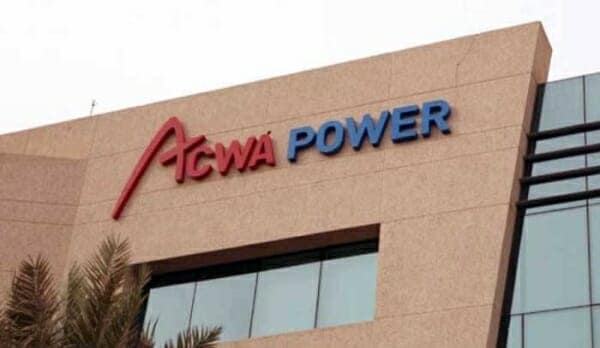 DUBAI: Saudi utility developer ACWA Power has set the final price of its initial public offering at SAR56 ($14.9) per share, the company said in a bourse filing.
Half-owned by the Public Investment Fund, Saudi Arabia’s largest sovereign wealth fund, the company earlier announced its intention to issue 85.3 million shares or 11.67 percent of the company in an IPO.
The company expects to raise more than $1 billion from the public offering, valuing the company at about $10 billion.
Retail offering started on Wednesday and will run until Oct. 1. Around 8.12 million shares or 10 percent of the offering size were allocated for individual investors.
Media reports said ACWA is considering issuing green bonds in 2022 and beyond to raise funds for some renewable energy projects requiring investments of roughly $10 billion.
A company official had reportedly said that ACWA already has five projects certified for green finance but they need to become operational to show revenues needed for the bond issue.