Ajman Chamber certificates of origin rise by 29 percent in 2021 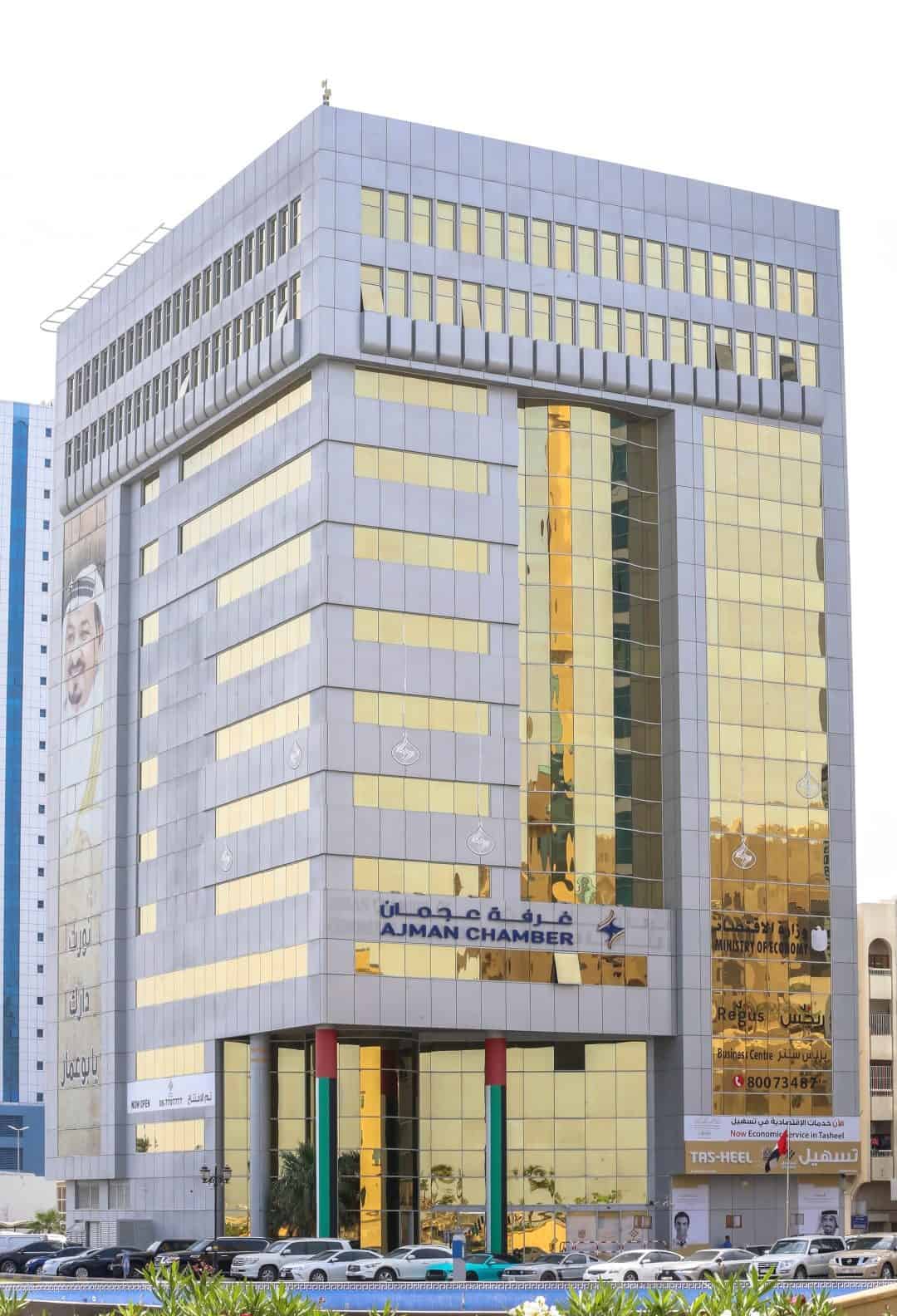 The meeting is part of the Chamber's efforts to diversify its external partnerships. (WAM)

The total number of certificates of origin issued by the Ajman Chamber of Commerce and Industry (ACCI) during 2021 increased to 33,175, compared to 25,682 during 2020, achieving a 29 percent growth, said Mohamed Ali Al Janahi, Acting Director-General of ACCI.

He said the total value of the products, for which certificates of origin was issued by the ACCI during 2021, amounted to AED9.470 billion, compared to AED4.763 billion during the previous year, with a growth rate of 99 percent.

The value of exported products reached AED1.809 billion, compared to AED1.369 billion, with an increase of 32 percent during the year 2021, reflecting the growth of businesses during the past year and the increase in contracting deals concluded by the ACCI member establishments, he said.

Al Janahi added, “Industrial establishments topped the list in terms of the value of the products exported, according to the data of certificates of origin registered with the ACCI during 2021. The products of industrial establishments constituted 82 percent of the total exports of the private sector during 2021, with a growth of 29 percent compared to the year 2020.”

He said that the products of ships and boats ranked first in the exports from Ajman, while fish products came in the second rank.

Al Janahi said that the share of Ajman’s exports to the top 10 countries during 2021 constituted about 65 percent of the total value of exported goods. The United States is one of the largest countries receiving Ajman exports during 2021 with a relative importance of 15 percent, followed by Saudi Arabia by 13 percent and Egypt came in the third place with 8 percent of the total exports.