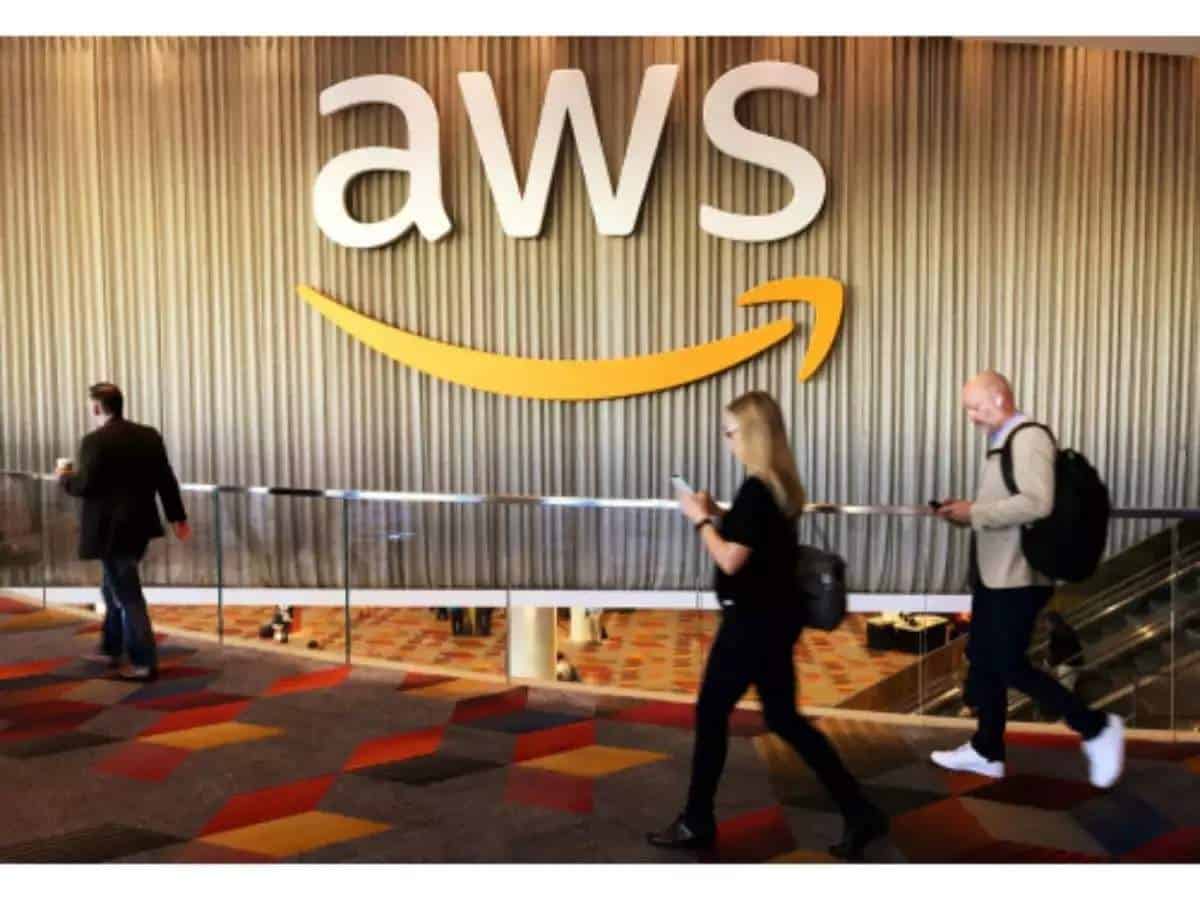 DUBAI: The Dubai Investment Development Agency (Dubai FDI), the investment promotion agency of Dubai Economy, has said Amazon Web Services’ plans to open data centers in the UAE in 2022 will give organizations access to advanced cloud services and technologies to drive innovation.

Fahad Al Gergawi, Chief Executive Officer of Dubai FDI, said, “The opening of AWS’s data centers next year builds on this relationship and a new stage in the journey of excellence that has already seen the opening of two AWS Direct Connect locations and two Amazon CloudFront Edge locations in the UAE.”

Dubai has rapidly developed future-ready infrastructure that connects businesses to a vast market of 2.4 billion consumers in the Middle East, Africa, Indian Subcontinent, and the Commonwealth of Independent States (CIS).

Dubai FDi said that the emirate recorded exceptional inflows of foreign direct investment (FDI) during 2020, with 455 projects worth AED 24.7 billion being established in the city.

An estimated 18,325 new jobs were created by inbound FDI in 2020. This performance places Dubai among the top global FDI locations in 2020, ranking first in the MENA region and fourth globally in attracting greenfield FDI capital, according to fDi Markets, the global source of data on greenfield FDI.