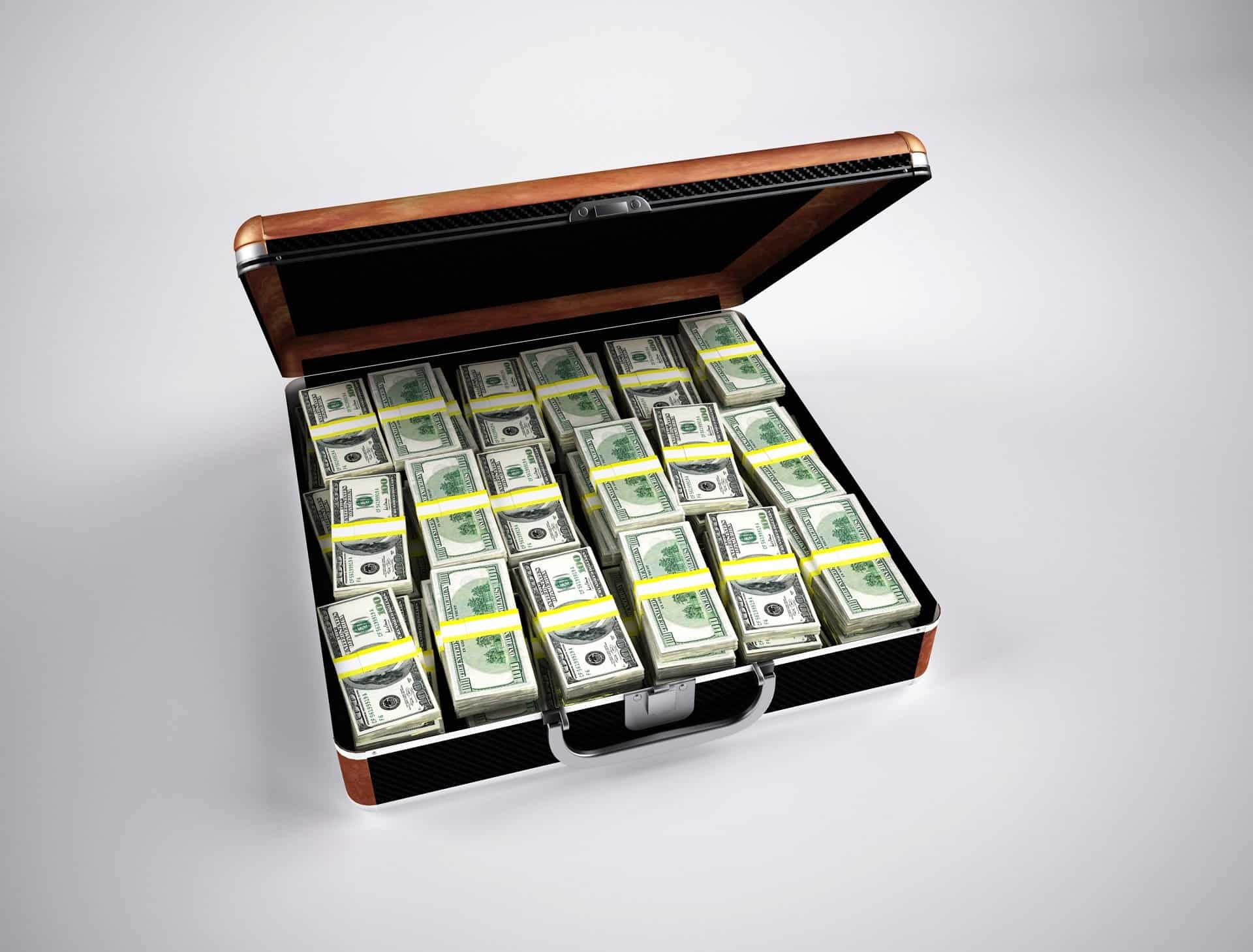 Oman’s second-largest lender BankDhofar has been extended a $250 milliontwo-year Syndicated Term Loan Facility by a consortium of banks, said the Bahrain-based Arab Banking Corporation or Bank ABC in a statement on Tuesday, June 15.

This, even as Fitch Ratings since December 2017 downgraded BanbkDhofar’s outlook from BB+ to BB-, saying in a March reaffirmation of the rating that it “reflects continued erosion of [the bank’s] fiscal and external balance sheets, which have accelerated amid low oil prices and the pandemic, despite some progress on underlying fiscal consolidation.”

Bank ABC and the First Abu Dhabi Bank or FAB acted as joint coordinators, underwriters, initial mandated lead arrangers and bookrunners on the facility, said the aforementioned statement. It added that FAB was the agent on the transaction.

The syndication was launched in May 2021 and was oversubscribed by more than two times on the back of strong participation from regional and international banks. A total of nine banks, excluding the joint coordinators from the GCC, Europe, and Asia participated in the facility.

The facility was signed on June 6 and will be utilized by BankDhofar to refinance its existing $250 million facility dated June 13, 2018.