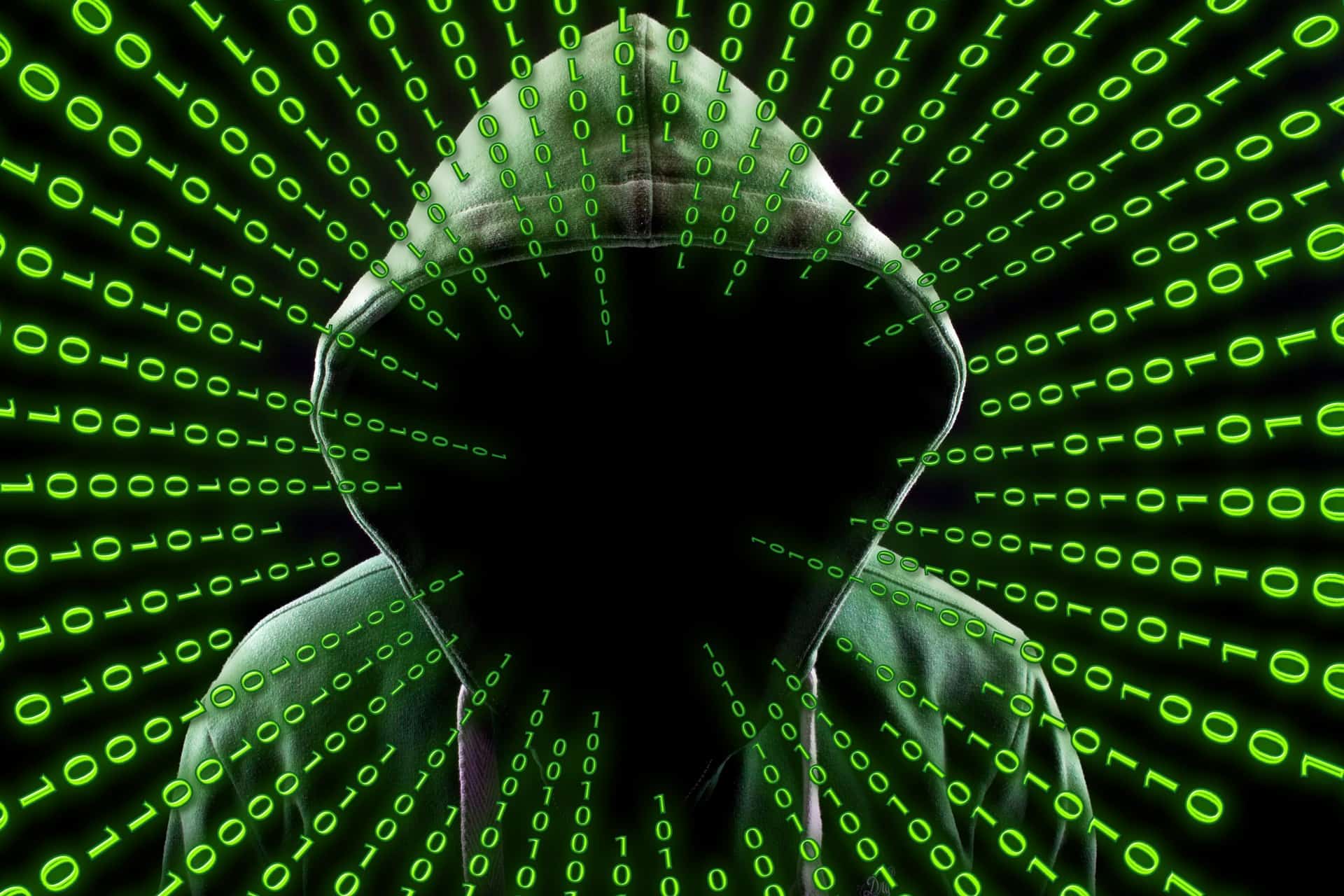 Rising cyber attacks on network infrastructure in countries across the world, which pose a significant threat to the economies of these countries, will be the focus of the 10th edition of MENA Information Security Conference (ISC) 2022 in Riyadh in September this year.

MENA ISC is one of the most important cyber security conferences in the MENA region. This edition’s theme is “Cyber Fusion: Converging Cyber Intel: Critical Network Infrastructure IT, OT, and IoT.”

Samir Omar, CEO of VirtuPort, said the conference aims to generate an effective dialogue between C-Level executives, directors, and global cybersecurity experts with rich experiences in developing strategies and cybersecurity techniques for the benefit of digital transformation and technological advancements.

He stressed the importance of the conference for the kingdom, especially as it is the largest market for information and communication technology in the MENA region.

“The Saudi ICT market has been witnessing steady growth since the launch of the Kingdom’s Vision 2030. This makes the IT infrastructure in the public and private sectors vulnerable to cyberattacks, where these attacks cause great damage to the economy and various sectors,” Omar said.

CyberKnight stated that 88 percent of organizations in Saudi Arabia have reported some form of an attempted ransomware attack, according to a study by Grant Thornton KSA, a relatively high number compared to the global average.

It is currently estimated that companies in Saudi Arabia lose about $6.53 million per cyber attack. The kingdom has jumped 11 ranks since 2018 in the Digital Competitiveness Report, and more than 40 ranks since the launch of Vision 2030.

The 10th edition of MENA ISC includes leading firms from around the world with CyberKnight as Diamond Distribution Sponsor and CrowdStrike as its diamond sponsor. Platinum sponsors are arcon and IT Security Training & Solutions – I(TS)2 in addition to gold sponsorships by Advanced Technical Solutions (ATS), ankura, kaspersky, MANDIANT, proofpoint,  SentinelOne and Tenable.

Silver sponsors are Acronis, ANOMALI, BeyondTrust, Bitdefender, Forcepoint, ClearSkies ODYSSEY, Security Scorecard, THREATQUOTIENT,tripwire,  and ZEROFOX. Marcom Arabia and NOZOMI Networks as a Strategic Partner, with many more expected to participate and be announced soon.W7Worldwide is listed as Organizing Partner and Media Sponsors.