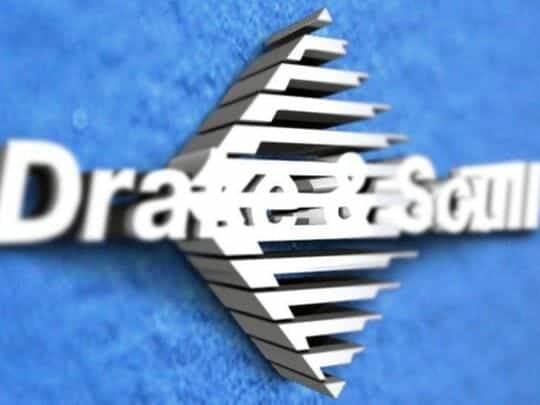 Drake & Scull International (DSI) has reported a net profit of $21.2 million for the first half of 2021. The Dubai-listed firm’s revenue increased to nearly 22 million, a statement to the Dubai Financial Market (DFM) said on Wednesday.

The losses have been attributed to, among others, the work in progress and contract receivables in the company’s legacy projects in Oman, Egypt, Jordan, India and the UAE.

“As a result of poor performance on legacy projects, costs to hand over projects went far beyond budgets whereby several bonds were liquidated increasing the accumulated losses,” the statement said.

The company had previously decided to implement a restructuring plan to address the losses. In its statement on Wednesday, DSI reiterated that the plan is “progressing positively”.

“We have made good progress on the restructuring. We now have a fully documented legal agreement with a group of the largest lenders,” said Shafiq Abdelhamid, chairman of DSI.

“The details of the restructuring plan were presented to all creditors to initiate the voting, and we are progressing towards securing the required approval of two-thirds of creditors by value,” Shafiq said.