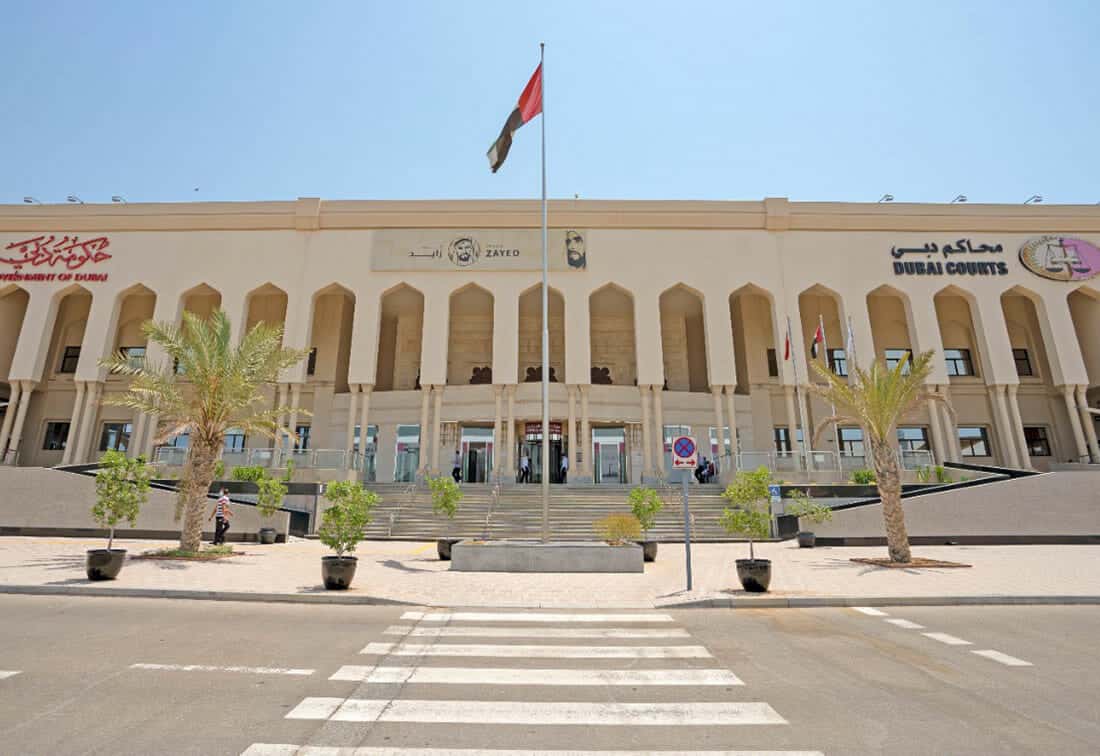 Al Dahana was founded in 2008 to help promote sales of Nissan vehicles in the Gulf region.

A court in Dubai has directed Nissan Motor Co. Ltd. and Nissan Middle East to pay $354 million as compensation to Al Dahana FZCO in the case filed by the latter back in 2019.

The Dubai court issued a precautionary attachment order over goods and moveables, bank accounts and balances of the two companies, according to the statement.

Al Dahana was founded in 2008 to help promote sales of Nissan vehicles in the Gulf region, and is jointly owned by Saudi Arabian billionaire Khaled Juffali and Nasser Watar, a Lebanese businessman, Bloomberg reported.

Japanese automaker Nissan told Bloomberg the partnership ended in 2019 after it fully complied with its contractual obligations, and that legal proceedings are ongoing in the emirate.