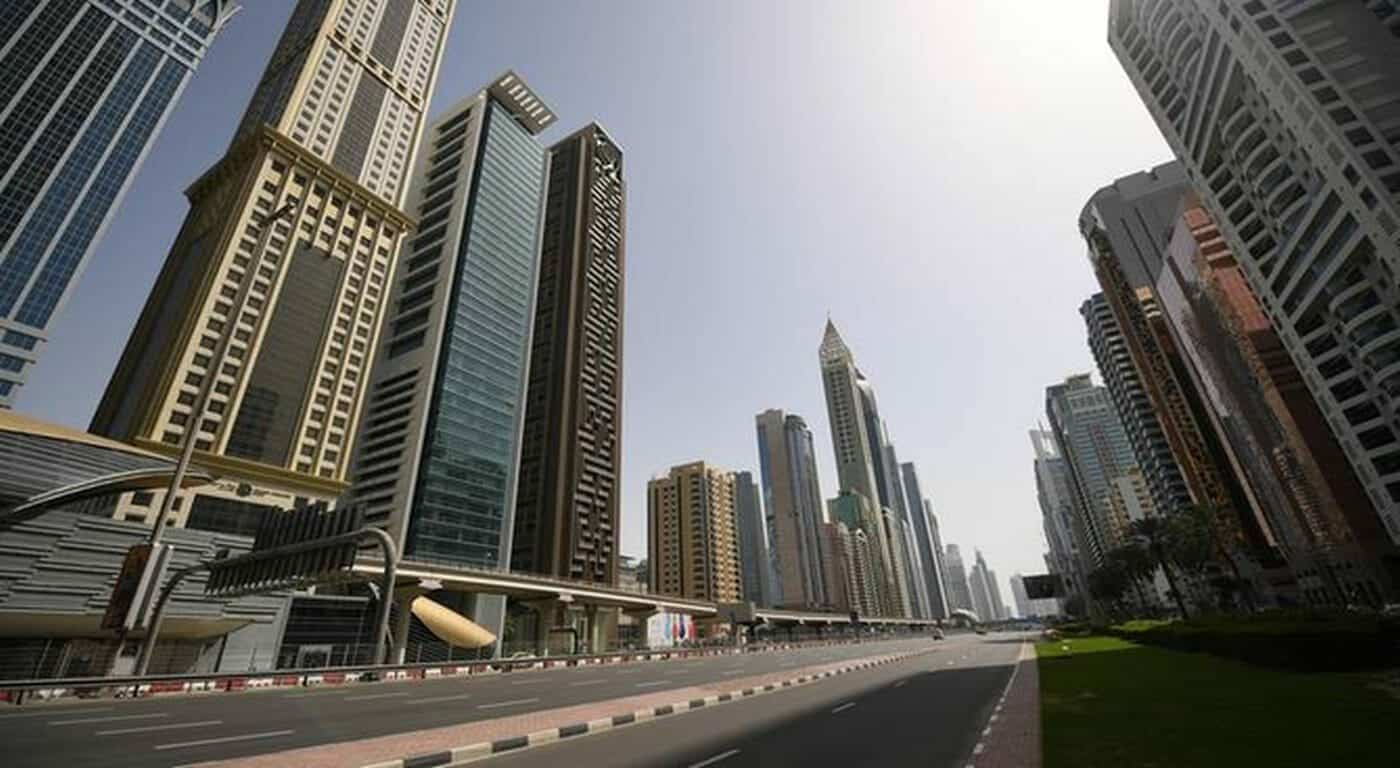 Expo 2020 Dubai, the largest global event and the first-of-its-kind in the Middle East, boosted the Dubai real estate market that registered the highest number of transactions, worth AED13.12 billion ($3.57 billion), in the past eight years.

According to the data of the 20th edition of Mo’asher, Dubai’s official sales price index launched by Dubai Land Department (DLD) in partnership with Property Finder, October 2021 recorded 5,352 sales transactions, making it the best October on record in the past eight years.

The base year for Mo’asher is 2012, and the base month for the monthly index is January 2012, with the base quarter for the quarterly index being Q1 2012.

The index indicates that including October 2021, the year-to-date total is 48,651 sales transactions worth AED 177.44 billion.

In just 10 months, the value of real estate sales transactions is 63.4 percent more than 2020 as a whole and is already the highest yearly sales figure since 2015.

October 2021, in terms of overall index numbers, has been the highest since June 2019 and the highest for index value since March 2019.

According to proprietary Property Finder demand data, the top areas of transactions in October 2021 for villas/townhouses were the Damac Hills 2, Nad Al Sheba, The Springs, Dubai Hills Estate and Arabian Ranches.

As for apartments for the same period, the top areas of interest were Dubai Marina, Business Bay, Jumeirah Village Circle, Downtown Dubai and Jumeirah Lake Towers.

For off-plan properties, the top areas of transactions in October 2021 for villas/townhouses were the Arabian Ranches 3, Tilal al Ghaf, The Valley, Dubai Land and Mohammed bin Rashid City.