Egypt and Japan’s Toyota look to invest in blue ammonia 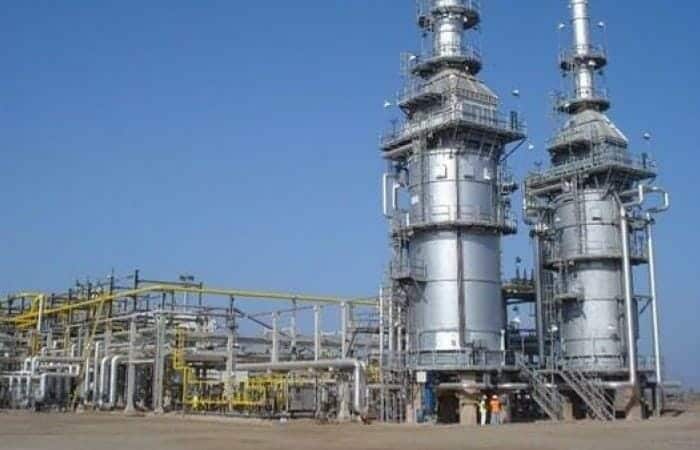 Egypt and Toyota of Japan are looking to explore investment opportunities in blue ammonia, and in this regard the Egyptian Ministry of Petroleum signed a memorandum of understanding with Japan’s Toyota Tsusho.

According to the local media reports, economic feasibility studies and the best available opportunities in the petroleum sector will be carried out to implement projects for extracting and storing carbon dioxide to produce blue ammonia, using the latest Japanese technologies, the ministry said in a statement on Tuesday.

Securing blue ammonia and hydrogen among other cleaner fuels are a key part of Japanese efforts to decarbonize its society by 2050, and Japan’s foreign minister Toshimitsu Motegi was recently in Egypt as part of a regional tour of countries that Tokyo sees as vital to its energy security, according to Argus Media.

Blue ammonia is made of hydrogen, a gas that is seen as key to a global energy transition, given that only water vapor is emitted from it upon combustion. Converting hydrogen to ammonia makes it possible to charge it more easily.

Many energy companies are investing in such fuels, but production costs are still much higher than oil and gas costs.