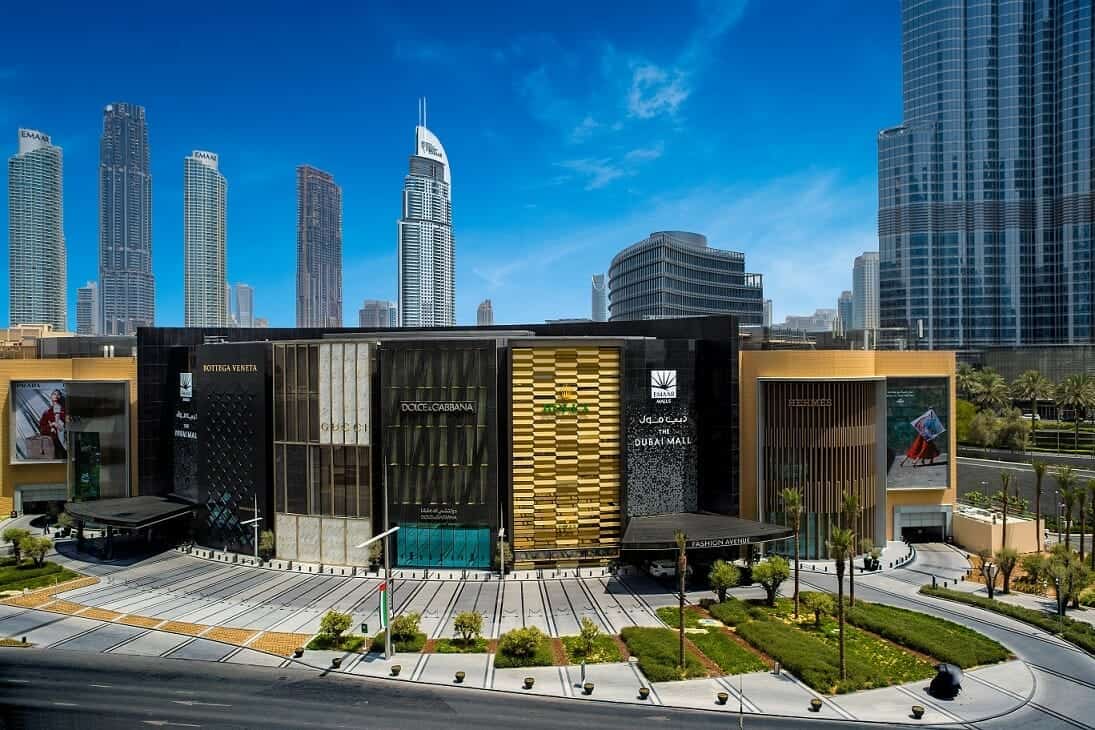 Emaar Malls, the owner of Dubai Mall, the world’s biggest shopping center, has reported an 80 percent jump in its net profit for the first half of this year to $169 million as the retail sector moved toward recovery.

In a statement to the Dubai Financial Market (DFM), Emaar Malls said the second quarter of 2021 continued to show a “steady recovery from the pandemic’s impact on the global retail market.” This has been largely fueled by increased visitor spends.

The UAE’s retail sector, which is heavily dependent on international tourists, has been among the worst affected by the tight mobility restrictions and lockdowns imposed last year. Shops across the UAE saw footfalls plummeted after the lockdown was lifted and shops returned to business, as several borders around the world remained shut.

In its June 2021 report, Mashreq said the sector did start to recover after restrictions around the country eased and visitor arrivals returned.  Massive vaccination drives also gave a much-needed lift to consumer sentiments.

“As vaccination programs take effect, the region’s retailers are finding their footing again in 2021, supported by a recovery in domestic spending and the return of tourists between November-February,” the bank said.

Despite the challenging times, many retailers also stayed in business. According to Emaar Malls, occupancy levels across its assets – the Dubai Mall, Dubai Marina Mall, Gold & Diamond Park, Souk Al Bahar and the Community Retail Centers – were at 91 percent throughout the second quarter of the year.

Online consumer spending was also high, with Emaar’s e-commerce fashion and lifestyle business, Namshi, posting sales worth $116 million for the second quarter, up by 65 percent compared to the previous quarter. The platform’s online sales reached $186 million during the same period.

At the same time, Emaar Malls’ tenants “significantly recovered” in the second quarter, with overall sales growing by 8 percent. Retail sales for tenants during the first half of 2020 were up 77 percent compared to last year.

“The strong recovery in tenant sales was driven by an increase in average spend per visitor by 59 percent during H1 2021 compared to the same period of 2020, and an increase of 62 percent compared to H1 2019,” Emaar said.