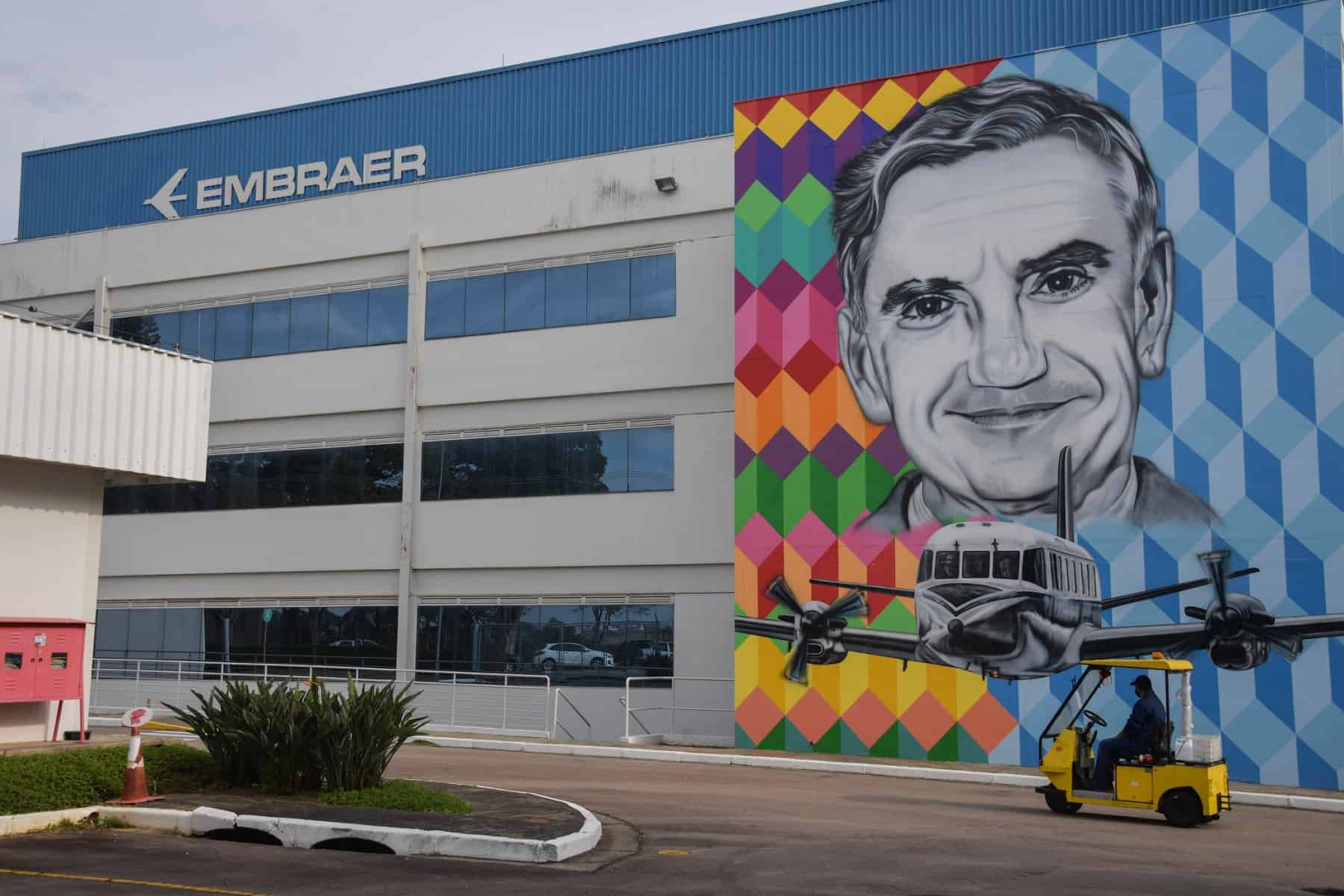 Embraer maintained its forecasts for 2022, projecting revenues of $4.5 billion to $5 billion. (AFP)

Embraer, the world’s third-biggest plane-maker after Airbus and Boeing, reported a net profit for the quarter of $74.2 million (at the exchange rate used by the company for 372.6 million reais), reversing its loss of $31.7 million from the first quarter.

But the result was down 16 percent from the $87.9 million net profit it posted for the April-June period last year.

Embraer cited a decrease in revenues of 9.9 percent over the same period, to $1.02 billion, “mostly driven by lower deliveries in commercial and defense and security.”

It reported deliveries of 11 commercial and 21 executive jets for the period.

Embraer took a hit in the first quarter from a month-long shut-down to reintegrate its commercial aviation business, which it had begun spinning off in preparation to sell it to Boeing.

The struggling US aerospace giant pulled out of the $4.2 billion deal in April 2020.

Embraer maintained its forecasts for 2022, projecting revenues of $4.5 billion to $5 billion and deliveries of 60 to 70 commercial and 100 to 110 executive jets.

Embraer subsidiary Eve, which is developing urban air taxis, meanwhile reported a net loss of $11.8 million for the quarter, up from a $2.4 million loss for the second quarter of 2021.

It cited “higher research and development expenses as the eVTOL (electric Vertical Takeoff and Landing aircraft) project continues to advance.”