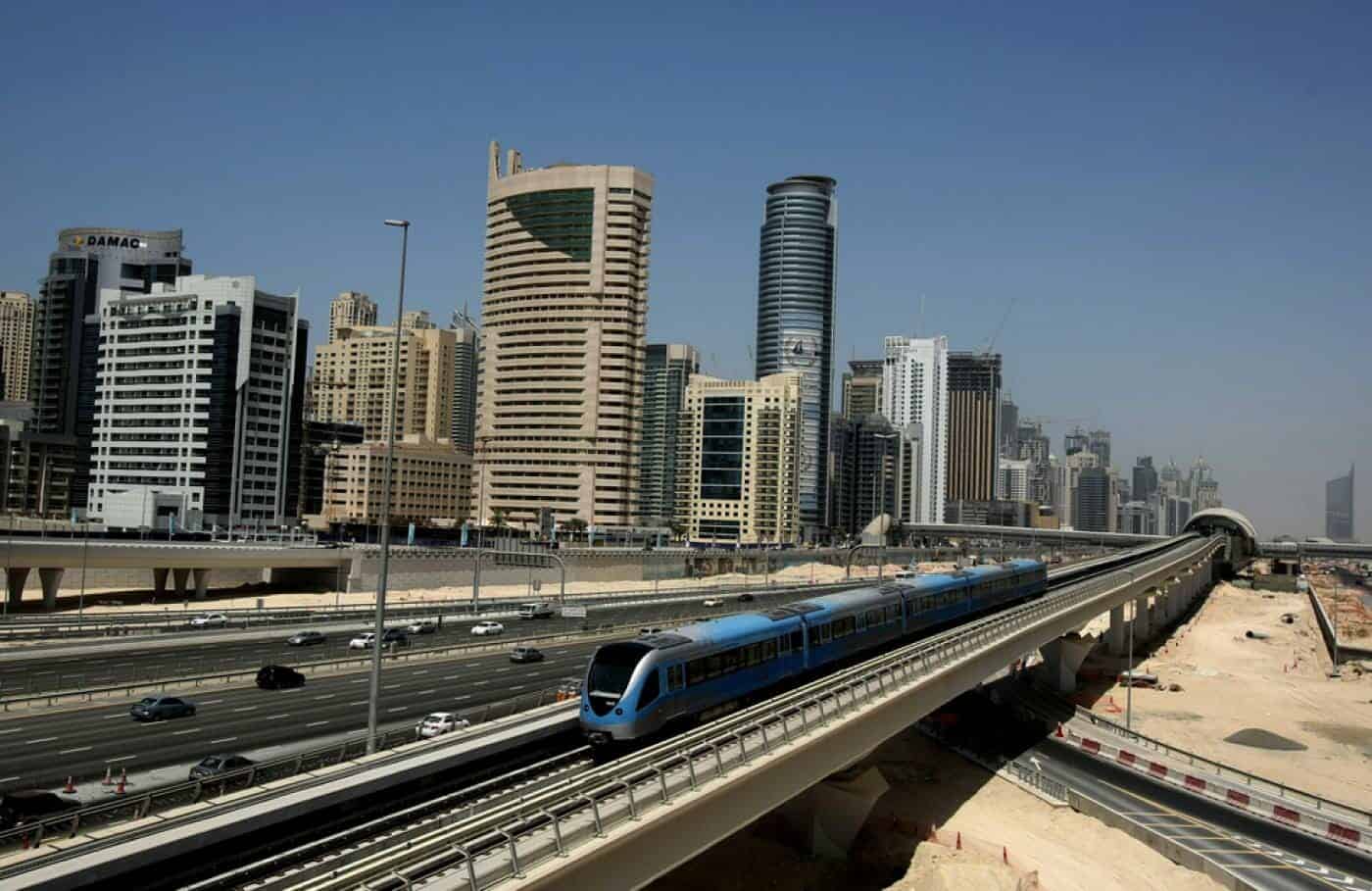 The project was moving at a snail’s pace for the last 12 years for different reasons.

The cost will be shared by the six countries in proportion to the length of the rail network in each country.

The UAE and Saudi Arabia will incur more expenditure on the project as over 50 percent of the railway track passes in these two countries. Oman, Qatar, Kuwait and Bahrain will share the rest of the cost.

The Saudi Railway Company will develop the network in Saudi Arabia, Etihad Rail in the UAE, Oman Rail in Oman, and Qatar Rail in Qatar.

Once the project is completed in the GCC, the developers plan to link the railway line with Jordan, Syria and Turkey and connect to Europe from thereon. 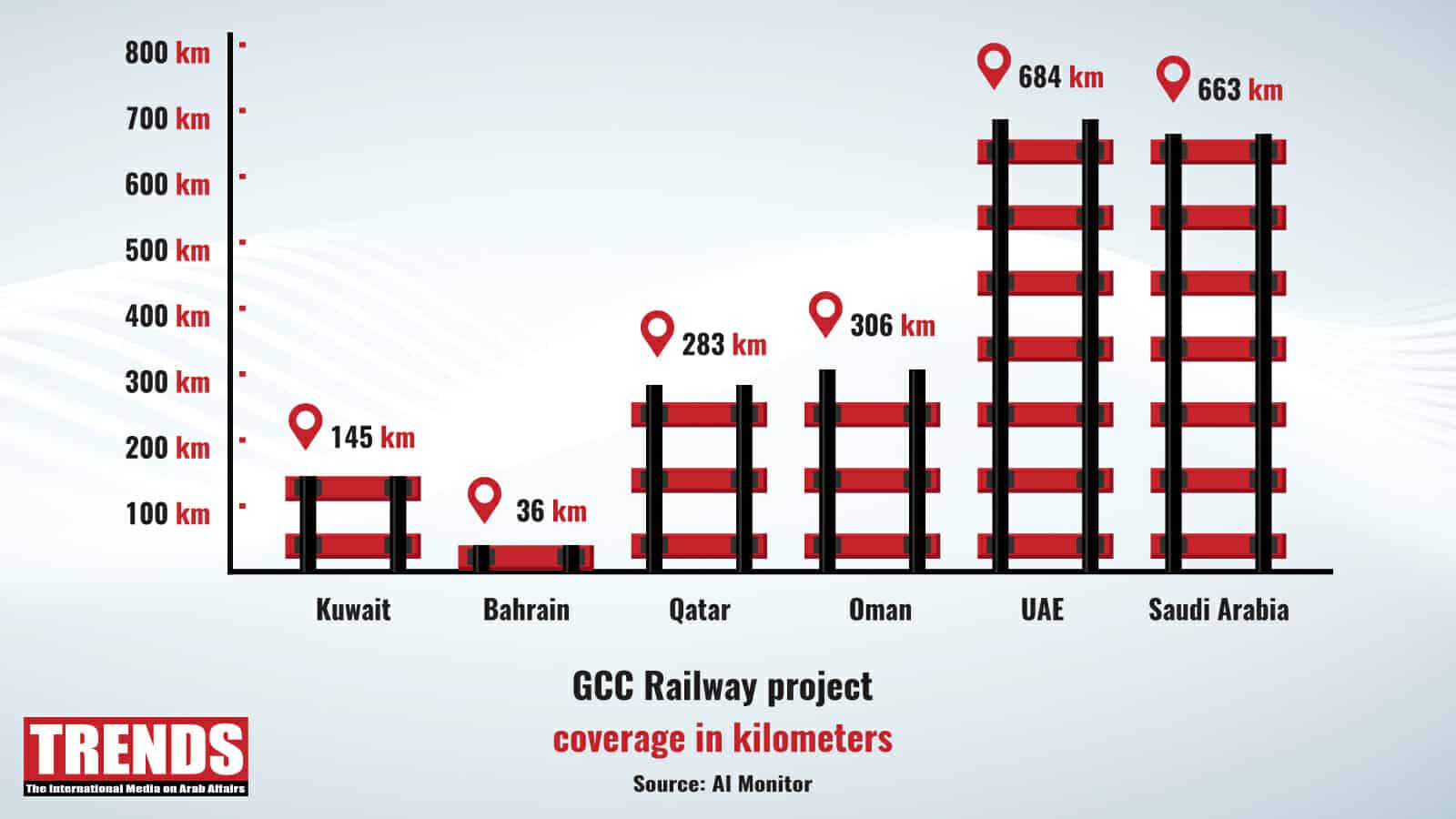 It is also planned to link the GCC countries with Egypt in the future and the latter has started work on its $9 billion railway project last week.

It is also expected to significantly contribute to the region’s economic growth, diversify modes of transportation and reduce the cost of travel. The number of passengers using the GCC railway is expected to reach about 8 million per year by 2050.

The project will also promote and facilitate regional trade and support the national industries of the GCC and neighbouring countries, as well as providing employment opportunities for the GCC nationals, and building the required institutional capacity for the development of the railway industry.

Approved by the 30th GCC Summit held in Kuwait City in 2009, the 2,177-km-long project was scheduled for completion in 2018 but low oil prices for four years since 2014 impacted the revenues of GCC countries, thus slowing down the project.

The diplomatic stand-off between Qatar and Saudi Arabia-led coalition in 2017, which lasted for three years, further delayed the project. The project is aimed at full economic integration of the six countries and makes transportation of cargo easier.

However, normalization of relations between Qatar and its neighbours early this year and recovery of crude oil prices has rekindled hopes for the completion of the project, which is expected to be in 2023-25.

The first phase of the GCC Railway project linking the UAE, Saudi Arabia and Oman is moving at a hectic pace. Works on laying tracks for a distance of 139 km, connecting Ruwais with Ghuweifat on the UAE border with Saudi Arabia, started in January 2021.

From Kuwait City, the planned railway would pass through Dammam and Al-Batha Port in Saudi Arabia, Abu Dhabi and Al Ain in the UAE and then enter Oman through Sohar before terminating at Muscat.

From Dammam, branches will link to Bahrain through the proposed King Hamad Causeway, and to Qatar via Salwa port. The proposed Qatar–Bahrain Causeway between Bahrain and Qatar will provide additional connectivity.

The Bahrain government will construct a railway line for 75 km along with three railway stations. After entering Bahrain from Dammam, the first station on the line will be at Khalifa bin Salman Port, followed by stations at the Bahrain International Airport and Amwaj Islands. From

Amwaj, the line will head to Qatar.

Designed to connect Saudi Arabia and Qatar, the GCC Railway project prompted Qatar Rail to enhance interconnectedness with railways at its Abu Samra border with Saudi Arabia and in Bahrain. Qatar earmarked an additional investment of $74bn to develop cargo transportation at its

According to an IMF report released in 2018, there is substantial potential to boost exports in the GCC, given large export gaps in Kuwait, Oman, and Saudi Arabia followed by Qatar, with only the UAE not showing a negative export gap.

Much before the GCC countries buried the hatchet, Qatar, Oman, and Kuwait reportedly discussed in 2018 a free-trade zone independent of the GCC, which could compromise the railway project if Qatar was excluded.

The project also includes the construction of passenger stations, cargo terminals, rail over bridges (ROB) and other infrastructure facilities, and the installation of electrical equipment and safety systems.

Besides facilitating trade within the countries and in the GCC region, the GCC Railway project not only benefits the six countries economically but attracts investments, both local and foreign, to develop real estate in the vicinity of new railway stations. In turn, these investments will create more jobs and economic growth.

Another major benefit will reduction in carbon emissions. Once the train becomes operational, it is expected to remove thousands of passenger cars and freight-carrying trucks off road.

According to Etihad Rail, one single train journey removes approximately 300 trucks from the road, reducing carbon dioxide emissions by 70 percent to 80 percent compared with the amount emitted by trucks required to transport the same tonnage.