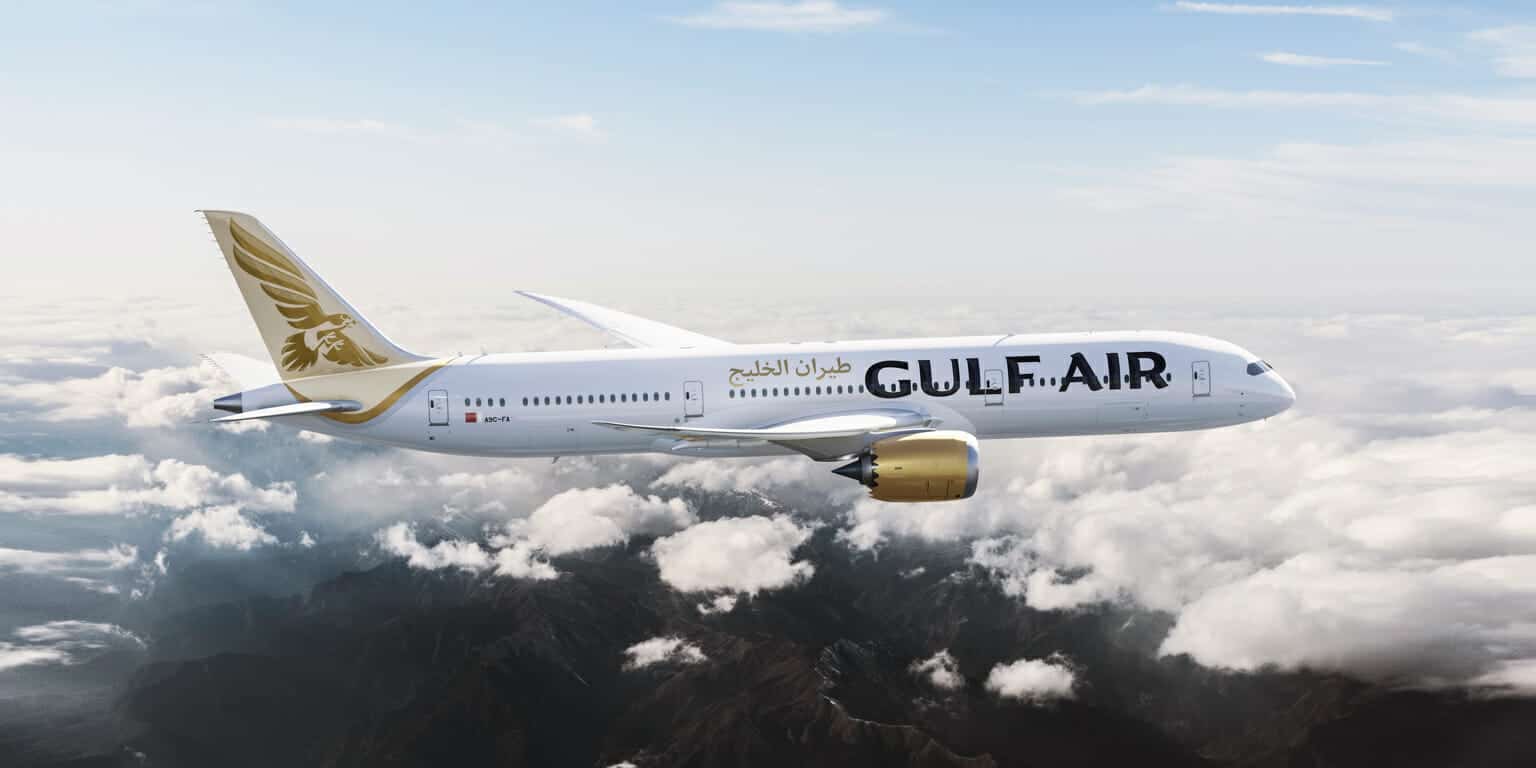 This is said to be in line with increasing demand for air travel and relaxed travel restrictions in many countries around the globe.

Gulf Air destinations have seen an increase in frequency with the growth of passenger numbers in the current quarter ahead of the holiday season, said the sources.

“We’re getting closer to full restoration of our network,” Gulf Air’s Acting Chief Executive Officer Captain Waleed AlAlawi was quoted by the official sources as saying.

“Although frequencies are lower than pre-pandemic levels, it is important for us to bring back our network and offer our passengers more choices of more destinations. Frequencies are regularly reviewed and increased based on network optimization, forecast, demand and entry restrictions,” he added.

The airline is also participating in the Dubai Airshow 2021 on November 14-18 November and will be showcasing its flagship aircraft the Boeing 787-9 Dreamliner in its iconic 70th anniversary livery, said the sources.

The only live and in-person aerospace event taking place in 2021, the Dubai Airshow 2021 is expected to feature more than 1,200 exhibitors, representatives from 148 countries, more than 80 startups, decisionmakers, and over 20 country pavilions.

Including Gulf Air’s Boeing 787-9 Dreamliner, over 160 aircraft from top international aerospace leaders will be on display at the airshow, said the official sources.