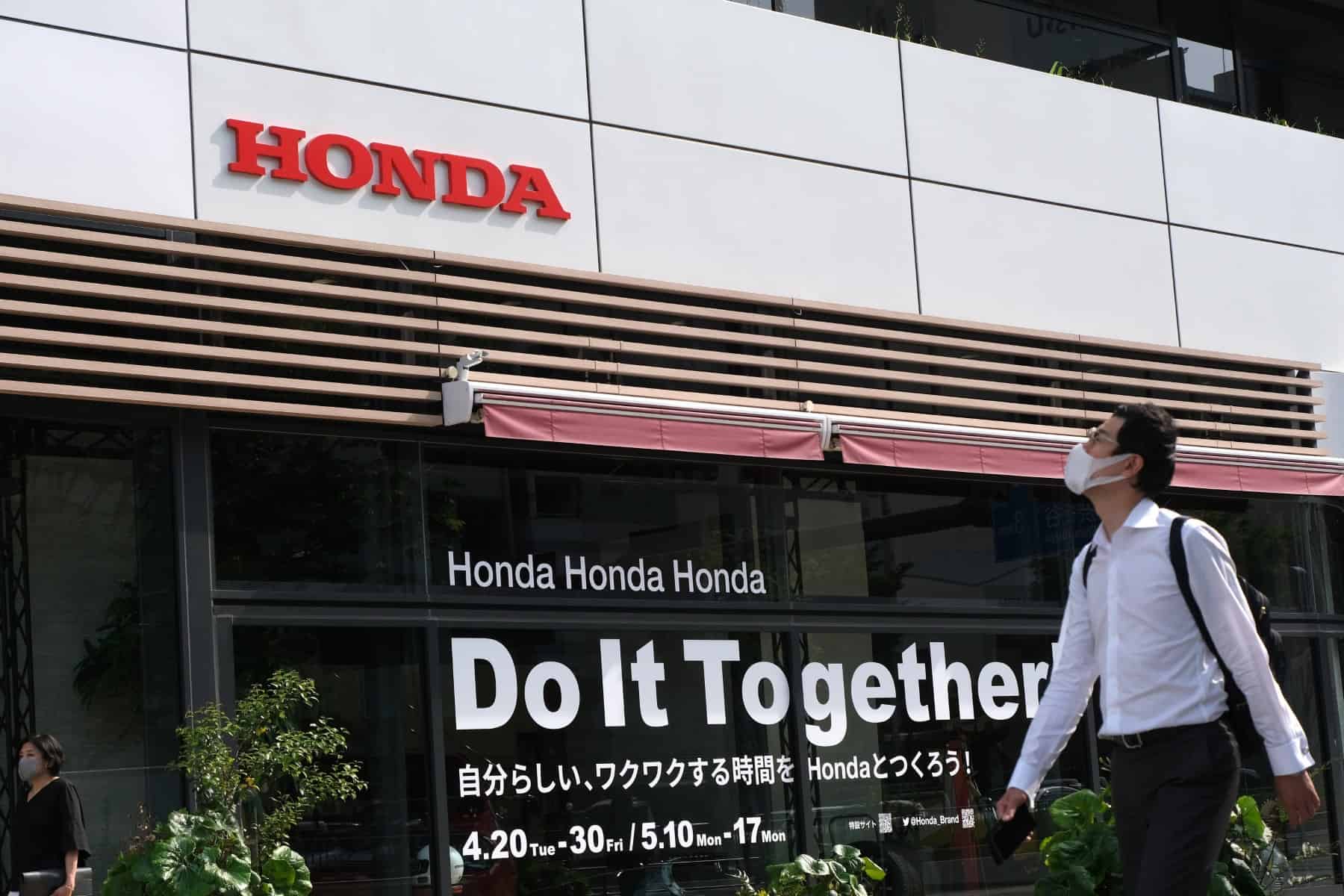 The move comes after California last week ruled that all new cars sold in America’s most populous state must be zero-emission from 2035, with other US states expected to follow suit.

In a joint statement, the firms said they expected construction of the plant to begin next year, aiming for “mass production of advanced lithium-ion battery cells by the end of 2025”.

The tie-up was decided “based on the shared belief that expanding local electric vehicle production and ensuring the timely supply of batteries would put them in the best position to target the rapidly-growing North American EV market”, the companies added.

Earlier this year, Honda said it planned to invest nearly $40 billion in electric vehicle technology over the next decade as it works towards switching all sales away from traditional fuel cars.

It wants to launch 30 EV models by 2030, with an annual production volume of over two million units and aim to have electric and fuel cell vehicles account for 100 percent of all sales by 2040.

The success of Elon Musk’s Tesla, built solely on electric vehicles and growing government pressure to move away from cars with combustion engines, are pushing traditional automakers to speed up the transition to electric.

Washington state’s governor has backed a move similar to California, while the European Union has taken steps to ban the sale of gas- or diesel-fueled cars – and even hybrids – by 2035.