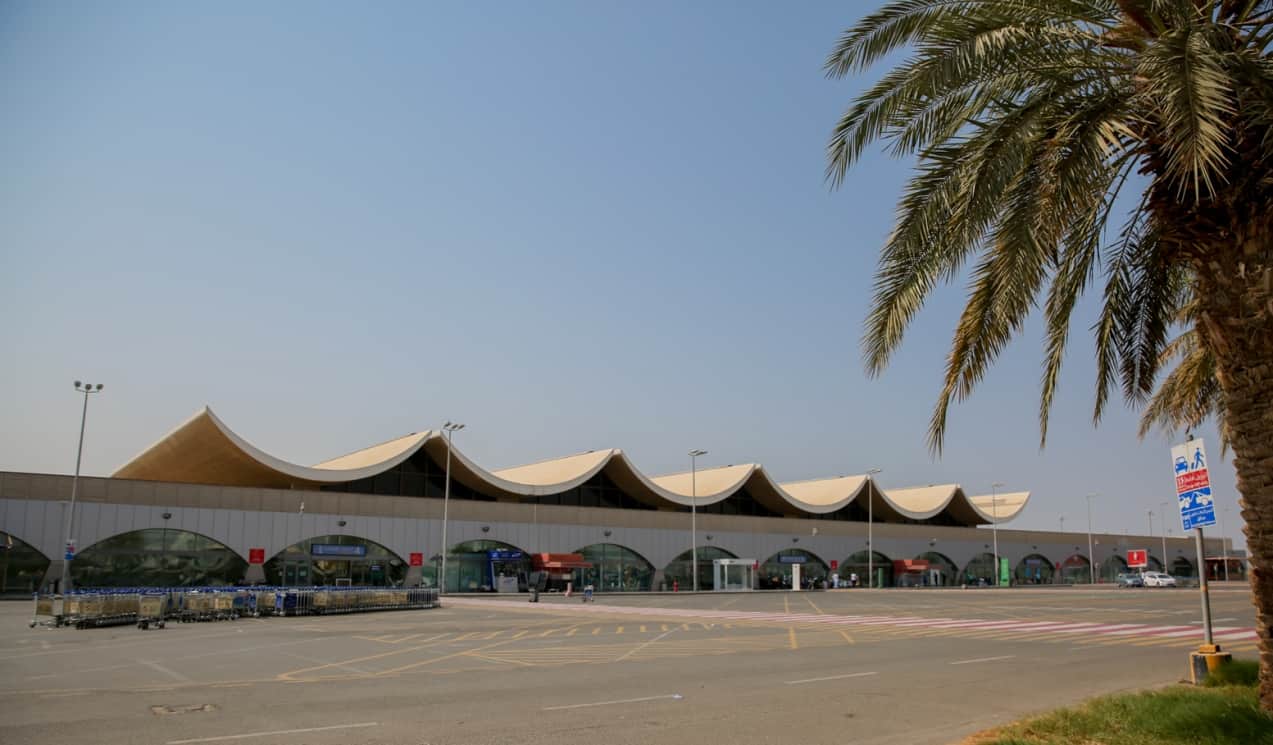 Media reports said Aboabah’s appointment comes at a time when the airport faced chaos during the peak season due to flight delays and mishandled luggage.

The decision from Jeddah Airports Co. came after the Saudi minister of Transport Saleh Al-Jasser ordered an emergency probe to investigate the chaotic scenes at the airport.

Aboabah has 28 years of experience, where he had held several leadership positions including the vice president for operations at Riyadh Airports Co.

Several clips featuring the chaotic situation have gone viral on the internet, with people questioning why such a situation happened at the newly built $9.6 billion airport, the reports said.