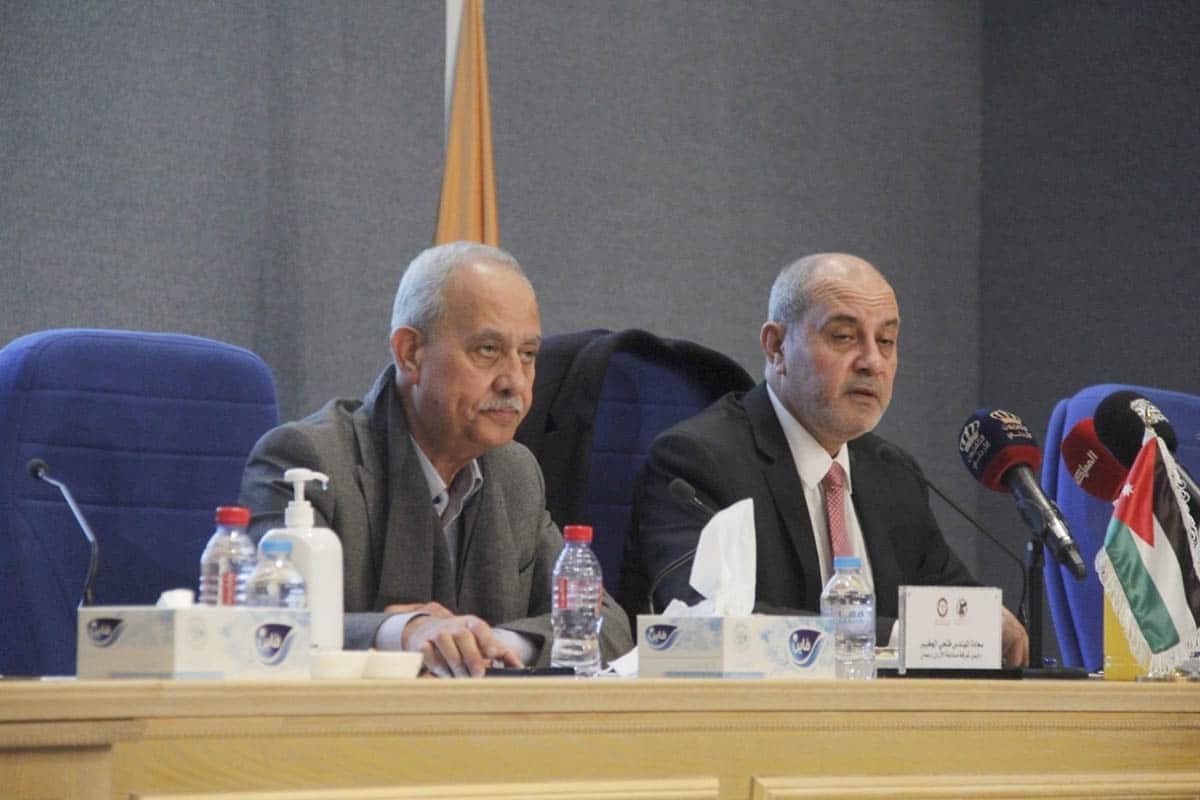 Jordan has established a JD57 million (US$80 million) fund to support national industries.

Jordan has established a JD57 million (US$80 million) fund to support national industries, adding that the proposed fund’s allocations are already earmarked in the 2022 general state budget.

Jordanian Minister of Industry, Trade and Supply Youssef Shamali made the remarks during a meeting at the Amman Chamber of Commerce. The minister noted that industrial production inputs will continue to be exempt from any customs duties.

“We are proud of the accomplishments recorded by the industrial sector, the exports of which are found in more than 140 countries worldwide,” Shamali said.

As for the restructuring of customs duties, the minister said that no decision has yet been taken in this regard, expecting tariff categories to be reduced to four instead of 18 now. According to Shamali, 90 percent of the Kingdom’s imports are exempt from customs duties.