Kuwait begins a drive to educate people on virtual assets 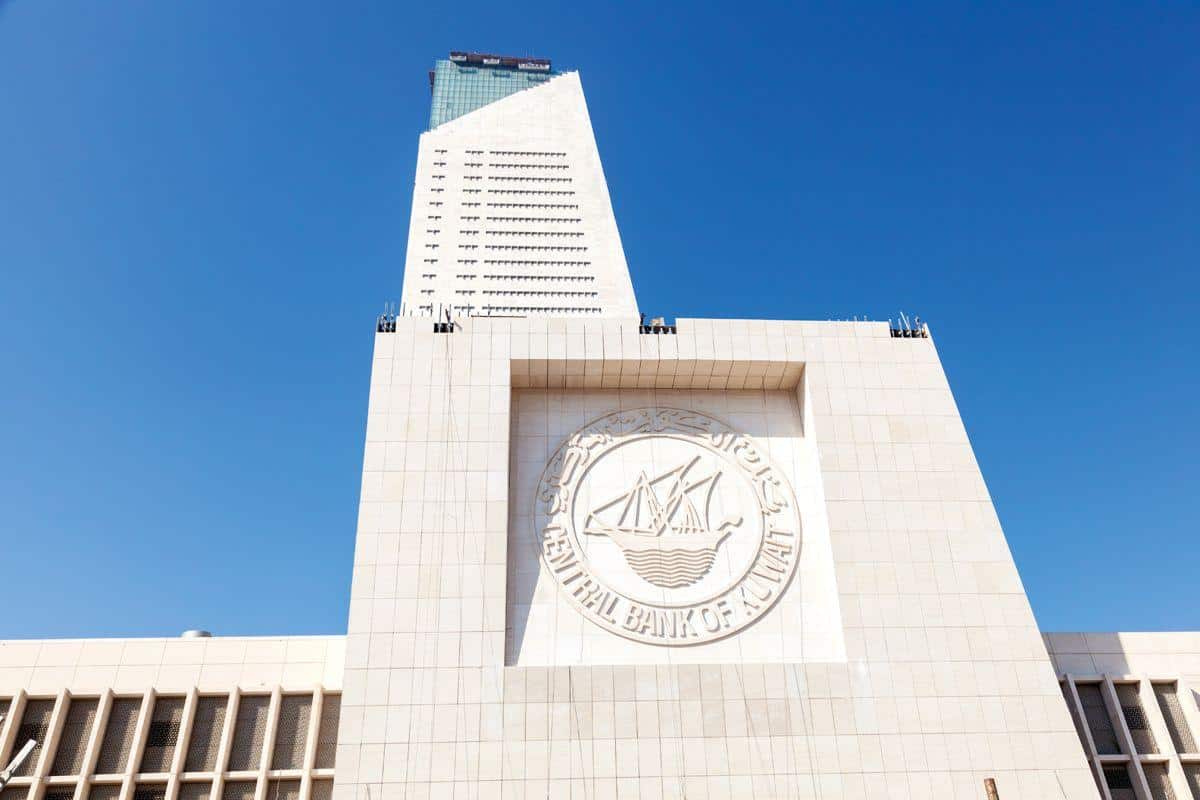 Dr. Ahmad Al-Melhem, the head of the commissioners at the CMA, said the campaign would focus on high risk investment.

The Central Bank of Kuwait (CBK) and Capital Market Authority (CMA) have launched a campaign to educate people about virtual assets (crypto currencies and coins).

The CBK and the CMA said in a joint statement on Sunday the campaign was launched as part of efforts to raise people’s awareness as how to deal with these assets, bolster financial and banking culture among traders.

The statement quoted CBK Governor Dr. Mohammad Al-Hashel as saying the campaign is partly aimed at guiding clients about risks implicated in virtual trades, due to sharp fluctuation of the crypto currencies’ rates and lack of a supervisory or organizational authority in Kuwait, a situation that increases the hazards.

Traders in the digital assets are prone to fall prey to scam, thus these online dealings are quite risky, particularly for individuals.

For his part, Dr. Ahmad Al-Melhem, the head of the commissioners at the CMA, said the campaign would focus on high risk investment.