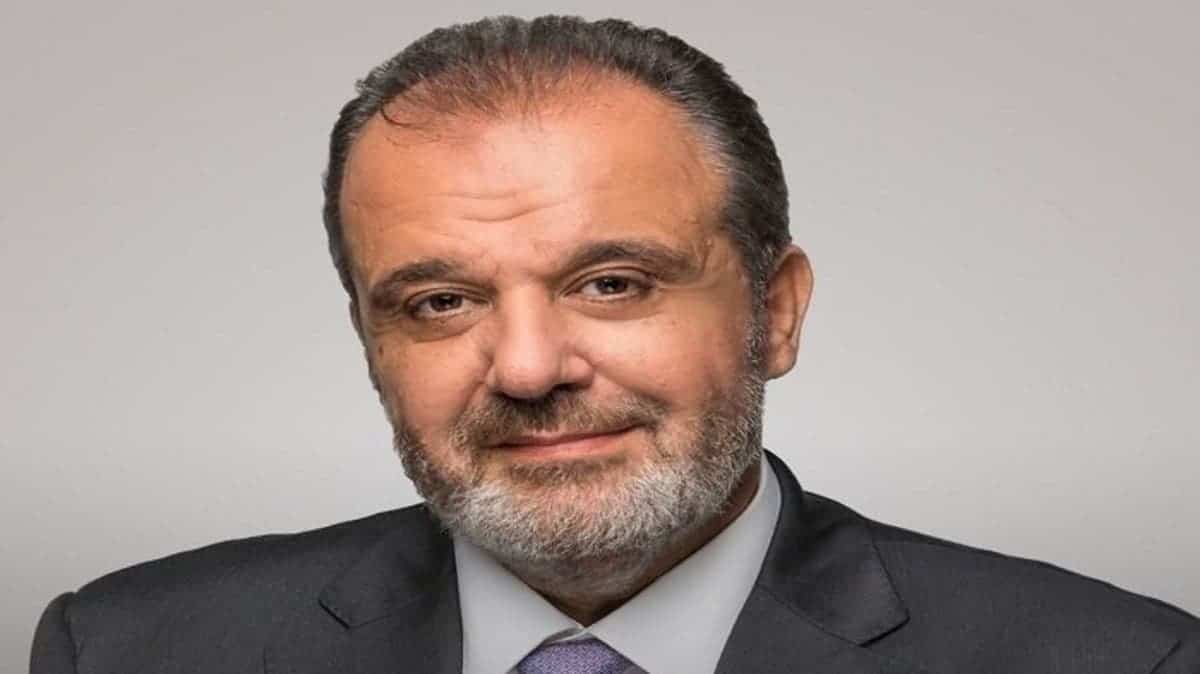 An online electronic platform named ‘loubany’, aimed at promoting Lebanon’s economy and industry, will be launched in on 15 January 2022.

Local media reports said loubnany will be launched under the patronage of Industry Minister Georges Poushkian, with the participation of the Association of Lebanese Industrialists, the Economic Affairs Directorate at the Ministry of Foreign Affairs and loubnany founder, Dalia Khalil.

A crowd of industrialists, prominent figures and stakeholders, will be present at the launch.

“Our vision is for Lebanese production, creativity, innovation and competence to reach the four corners of the world,” the loubany website reads.

“This initiative aims to support the Lebanese economy in all its sectors and innovators, addressing the world at large and the Lebanese emigrants in Diaspora countries in particular, to urge them to support the steadfastness of the Lebanese and encourage a productive, creative, innovative, inventive and professional Lebanon in the face of the Lebanese policy and its aftermath repercussions that have harmed the country’s reputation and economy,” it added.