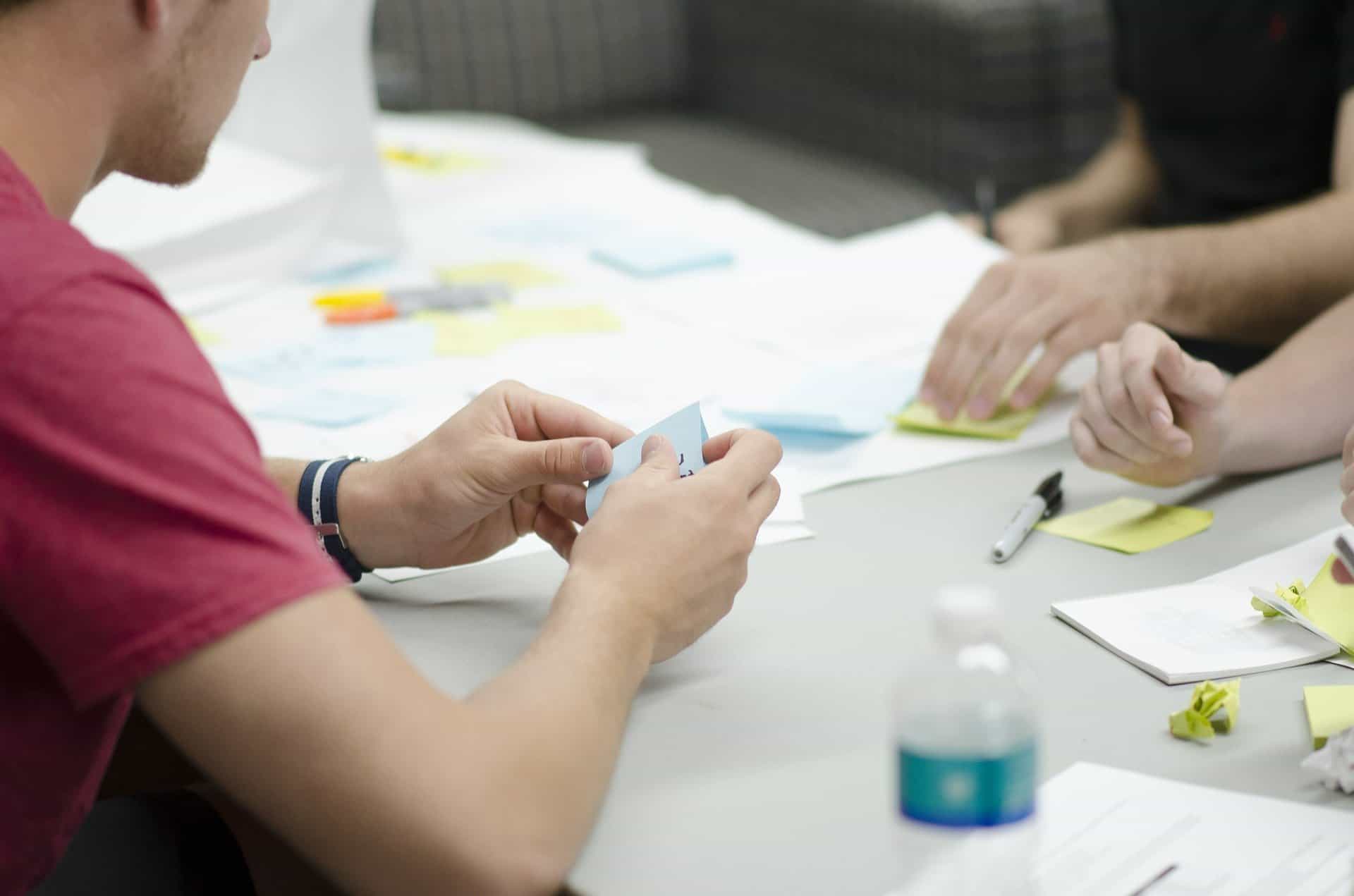 The ruling in the Marka Group bankruptcy case is creating waves.

Marka Group’s bankruptcy case has garnered significant attention in the Arab markets, especially after a Dubai court ruled to liquidate its funds and subsidiaries.

TRENDS interviewed Barry Greenberg, Of Counsel at BSA Ahmad Bin Hezeem & Associated, about companies’ legal and business struggles in the GCC countries and ways to overcome them.

The fate of MARKA Group

“No one really knows what the main reasons behind the enormous losses of Marka Group are,” said Greenberg.

“There might be a number of factors, especially the fact that the company did not have perhaps any awareness of where its capital was going.”

Greenberg explained to TRENDS that the sanctions that were levied against the Marka Group’s directors “should serve as notice to all similar companies to manage their affairs prudently,” knowing that it is possible to file another appeal.

However, Greenberg thinks that it is unlikely to reform the Marka Group, given that the company has been directed to be liquidated.

Many reasons can lead to bankruptcy or insolvency.

Greenberg considers dire economic conditions as the leading factor at this time.

He said: “Obviously, we’re now recovering from a worldwide pandemic which has reduced the economic output of just about every entity.”

Greenberg considers the management’s failure a problematic issue as well.

He said: “As a manager, if you fail to either understand the market conditions in which you’re operating or don’t have the proper funding for your entity, you will perhaps face financial forecasts.”

That has been a continuing issue in the region for the past 15-20 years.

In that case, they notice that it is administered by separate official federal courts that handle only and exclusively bankruptcy matters in the United States.

On the other hand, in the United Arab Emirates, the bankruptcy laws are only five years old, and “do not reach anywhere near the complexity of US law,” explained Greenberg.

In the United States, for example, in Chapter 11, whereby a company enters the bankruptcy process, it receives additional capital and continues its operations and perhaps will exit the bankruptcy.

In contrast, in some GCC countries, if a company that is declared bankrupt runs out of business, its shareholders would receive no remedy, and whatever value the company had would essentially disappear.

What’s essential, according to Greenberg, is to establish a rescue culture rather than a punishment culture as to how debts are treated.

To be fair, the UAE has now formalized this type of rescue mentality, which can be considered a benefit to the overall economic system, he said.

Despite the laws and regulations, startups or companies in the GCC region make some common mistakes that might lead to bankruptcy.

The biggest is the “failure to properly estimate costs and receivables,” Greenberg clarified to TRENDS.

He added: “While it’s always good to be optimistic as a businessperson and to believe in your project, you have to have an accurate financial forecast.”

For this reason, and after the Marka Group bankruptcy, BSA Ahmad Bin Hezeem & Associated expects more debtors and creditors, mainly due to the new laws that are not yet familiar with businessmen.

“At the same time, we might witness more success since companies are obtaining a solvent path,” he said.

Greenberg considered the “recovery from the pandemic” the most critical lesson hopefully in a century,” especially in the GCC region, which returning to its normalcy while Dubai is booming with business and tourism.