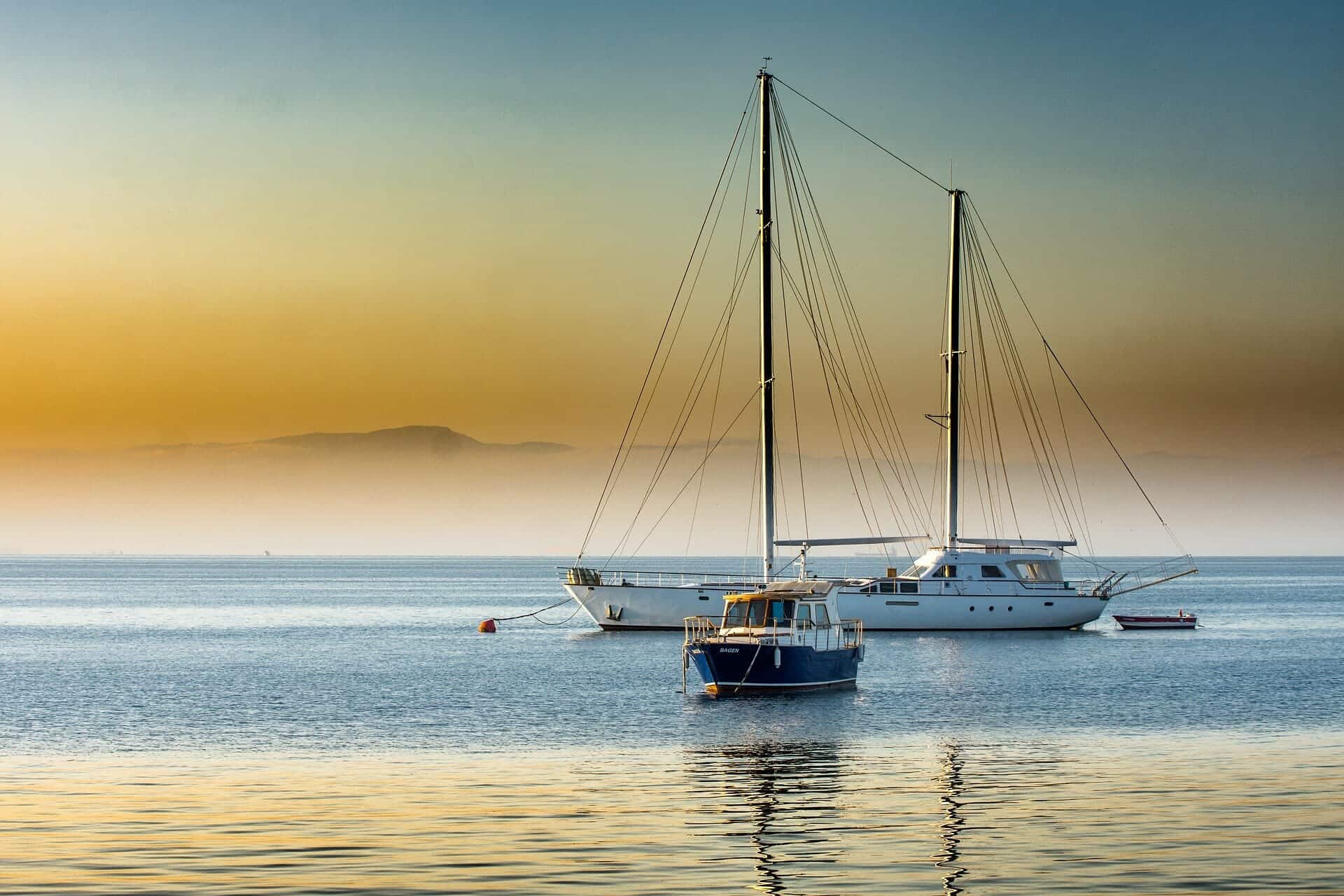 The Middle East now accounts for more than 12.6 percent of the world’s luxury yachts.

The Middle East’s luxury yachting sector is expanding and is projected to match major yachting centers in the United States, Europe, and Asia, home to a fleet of the world’s largest personal luxury yachts.

The Middle East now accounts for more than 12.6 percent of the world’s luxury yachts longer than 40 meters: around 216 large yachts in total.

Here’s a look at which port is attracting what kind of traffic.

The yacht marinas in Dubai attract many boat-owners who have discovered services that compete with the world’s most renowned marinas and the existence of numerous international yacht factories in the Emirates, which provide this sector with everything modern and luxurious.

Dubai Customs confirmed to the Emirates News Agency that Dubai’s foreign commerce in marine-related items increased by 30 percent in the first half of 2021, adding that Dubai has 17 marinas for yachts totaling 3,819 berths.

National authorities are currently drafting regulation to direct the operations of clubs and marinas in the emirate of Dubai.

On the other hand, Abu Dhabi Port is attracting yachts due to its proximity to islands, marinas, and coasts, combined with its mild winter season.

Abu Dhabi’s luxurious marine infrastructure and the massive global events it hosts all contribute to the port’s ability to be an international destination for luxury yacht owners.

Abu Dhabi Maritime also recently collaborated with the Abu Dhabi Department of Culture and Tourism to promote the city at Monaco’s world’s largest luxury yacht exhibition. The emirate is also expanding the marine sector’s infrastructure and services to welcome and increase the luxury yacht community.

According to 2019 research, more than 5,000 luxury yachts were moored in the emirate’s marinas, and the number was predicted to grow by an average of 1,400 ships with the opening of the new Dubai Harbor port in 2020.

Additionally, the UAE is a leader in high-performing ports and modern logistics, and it continues to make impressive strides toward becoming a world-class maritime hub.

Egypt: Many ports for luxurious yachts

Egypt’s ports are notable for their capacity to accommodate a large number of yachts and for their ability to provide guests with the best nautical activities.

For example, Alexandria welcomes one of the world’s most costly ships, measuring 143 meters in length and valued at over $600 million. It was created specifically for a Russian businessman. The yacht weighs 12,558 tons.

At the same time, the Hurghada seaport welcomes the world’s third-costliest tourist yacht, which is also owned by a Russian millionaire and costs $323 million.

In other parts of Egypt, the Wadi El Dom marina is located 80 kilometers south of Suez-Ain Sukhna. It is a yacht and cruise ship marina that serves the tourist resort of Wadi El Dom.

The port consists of a basin with a water area protected by a natural harbor and an artificial breakwater. It can accommodate 105 yachts ranging in length from 3 to 25 meters and with a draft of 2.5 meters.

Additionally, the Porto Sokhna resort features a yacht marina, five fitness clubs, a group of restaurants, and three cinemas, as well as three commercial complexes with shops catering to all tastes and featuring some of the most recognizable brands in the world.

Then there is the Sharm El-Sheikh port, one of the most significant seaports in South Sinai Governorate, serving as a hub for ships, yachts, and tourists traveling between Hurghada, Nuweiba, and Eilat.

The port is used mainly for tourism, including yachting, long-distance cruise ships, and scuba diving. It features a 625-meter passenger berth and a 400-berth marina for boats.