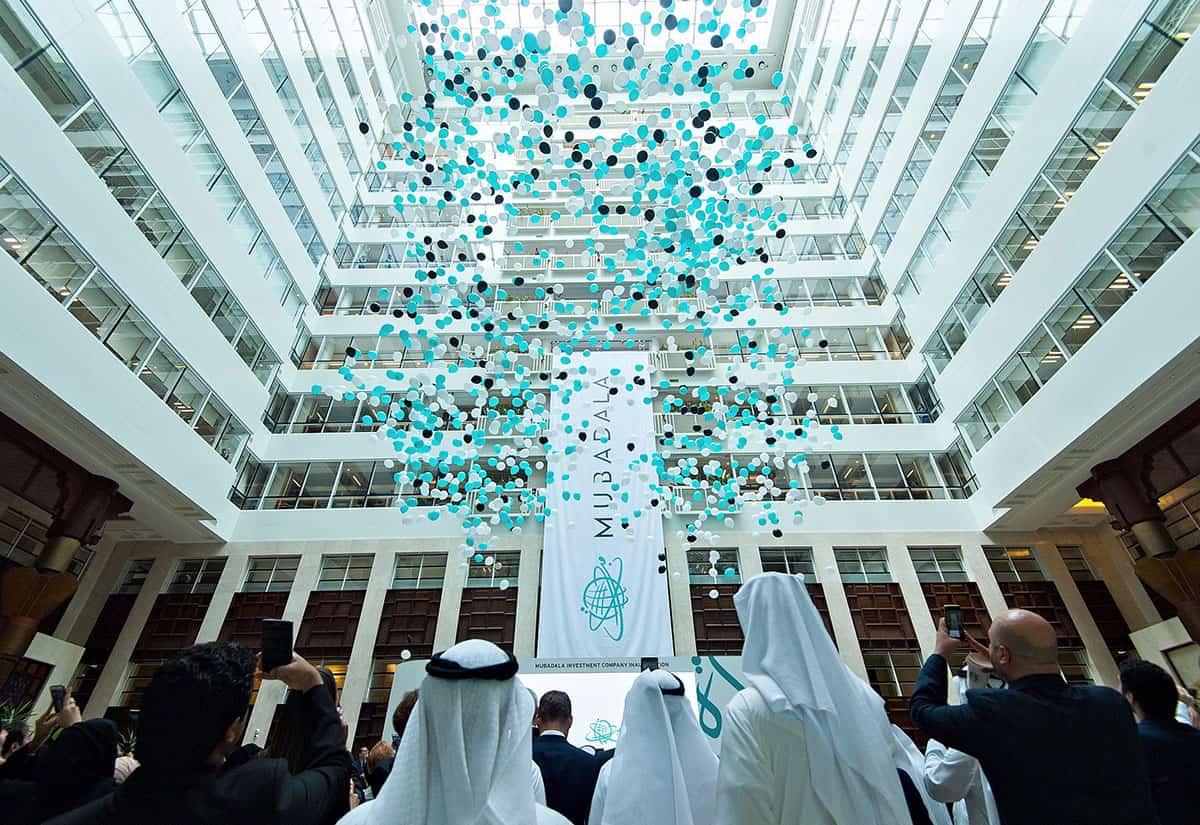 Mubadala Investment Company (Mubadala) has revealed that it signed two agreements to streamline investments in sectors of mutual priority and interest in France. The agreements are part of economic deals valued at more than €15 billion signed between Emirati and French companies during the French President Emmanuel Macron’s visit to the UAE.

The first agreement between Mubadala and Bpifrance, the French public investment bank, will see the co-investment partnerships between the two companies extended by an additional €4 billion to be invested over the next ten years, with each party committing €2 billion to the French Emirati Fund Partnership (FEF Partnership) and the Innovation Partnership. The FEF Partnership, which is aimed at supporting, directly or through investment funds, the development of French enterprises with a proven growth potential, has been allocated €3.2 billion. Meanwhile, the Innovation Partnership, which is focused on investments in high-growth French technology companies and Tech/VC Funds, has been allocated €0.8 billion.

The second agreement, which is between Mubadala and the French Ministry of the Economy, Finance and Recovery, provides a framework for funds associated with the Abu Dhabi government to potentially invest €1.4 billion in funds based in France or with significant exposure to the French economy. The agreement will cover funds with exposure to all French economic sectors, including but not limited to key strategic sectors such as energy, semiconductors, and space.

Khaldoon Khalifa Al Mubarak, Mubadala’s Managing Director and Group CEO, said, “The strategic economic cooperation between the United Arab Emirates and the French Republic, as well as our history of successfully deploying capital alongside our partners in France, underpin these new agreements. The scale of these agreements reflects the significant opportunities we see in the French economy, which is entering a new era of innovation-led growth. Following today’s announcement, we will be able to accelerate our investments in the sectors rapidly emerging as the drivers of this growth. In doing so, we will strengthen the commercial ties between the UAE and France and help support the long-term economic growth of both nations.”

Bruno Le Maire, Minister of Economy, Finance and the Recovery of the French Republic, said, “I would like to thank Mubadala and Bpifrance for the extension of the co-investment partnership. This extension comes at a time when the funds from the first agreement are now deployed. This agreement marks the excellence and quality of our relationship. More broadly, the strategic partnership with Mubadala demonstrates France’s attractiveness and the UAE’s confidence in the potential of the French economy. This is the meaning of the second agreement signed today, which provides additional investment capacity of €1.4 billion into the French economy.”

Nicolas Dufourcq, CEO of Bpifrance, stated, “We are proud of this major step forward in our partnership with Mubadala, which was initiated in 2014. The renewal of our commitments for the next ten years, demonstrates our shared willingness to establish a long-term relationship to support French companies in a value creation approach with the support of our respective ecosystems.”

These agreements underscore Mubadala’s commitment to investing in France, where it has key partnerships with a number of organizations and entities.

Bpifrance and Mubadala have built a strong relationship since the launch of the FEF Partnership in 2014 and the Innovation Partnership in 2017. In 2020, Mubadala also made a €1 billion commitment to Bpifrance’s flagship Lac1 Fund, which is focused on investing in listed French multinational companies.