NEOM will be subject to Saudi sovereignty and rules: Report 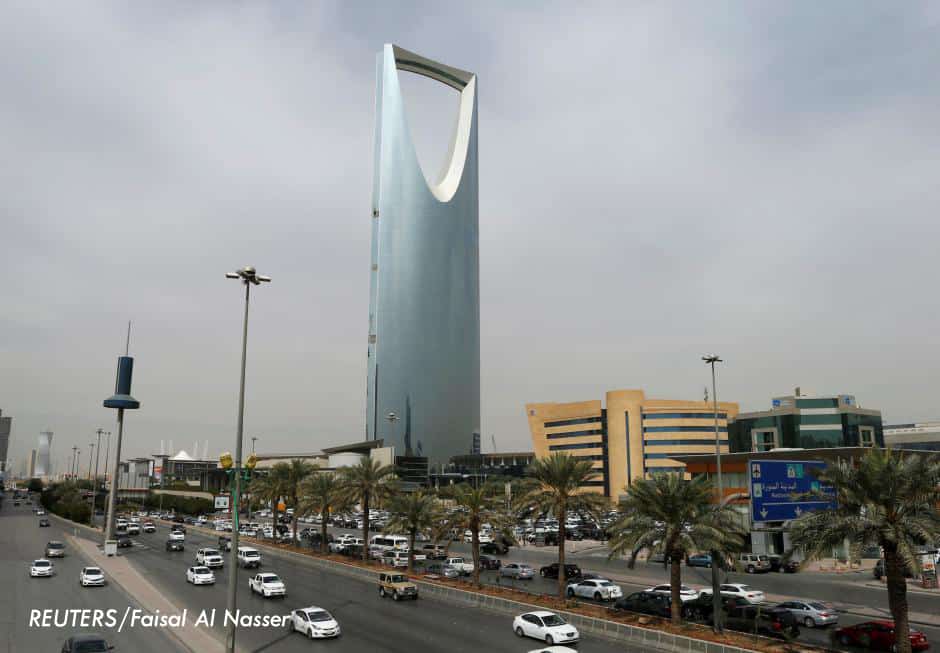 Saudi Arabia has rejected claims that its planned futuristic megacity known as NEOM will have different rules from the rest of the kingdom and function like a “country within a country”.

Media reports said that in an interview published last week by the UAE’s The National newspaper, Andrew McEvoy, head of NEOM’s tourism sector, was quoted as saying that residents of the $500 billion Red Sea project would be known as “Neomians” rather than Saudis and that alcohol — long banned in Saudi Arabia — could potentially be sold there.

“NEOM will be treated as a country within a country, with its own economic zone and its own authority. We need to make sure its laws and regulations match the ambitions of those we are trying to attract to work and live here,” McEvoy said.

The company developing NEOM responded with a statement stressing the site was “absolutely subject to the sovereignty and systems of the Kingdom of Saudi Arabia”, according to a report by the official Saudi Press Agency.

NEOM will be “subject to all rules that are applied to any part of the Kingdom of Saudi Arabia in terms of issues related to security, defense and border protection”, the report said.

The report allowed, though, that NEOM “will enjoy some special regulations related to investment”.

It has been billed as a futuristic cityscape evocative of a sci-fi blockbuster — with everything from flying taxis to robot-maids.

A senior official told AFP last October that NEOM was on track to welcome its first businesses and residents by 2025.

Officials say its population will eventually top one million people.