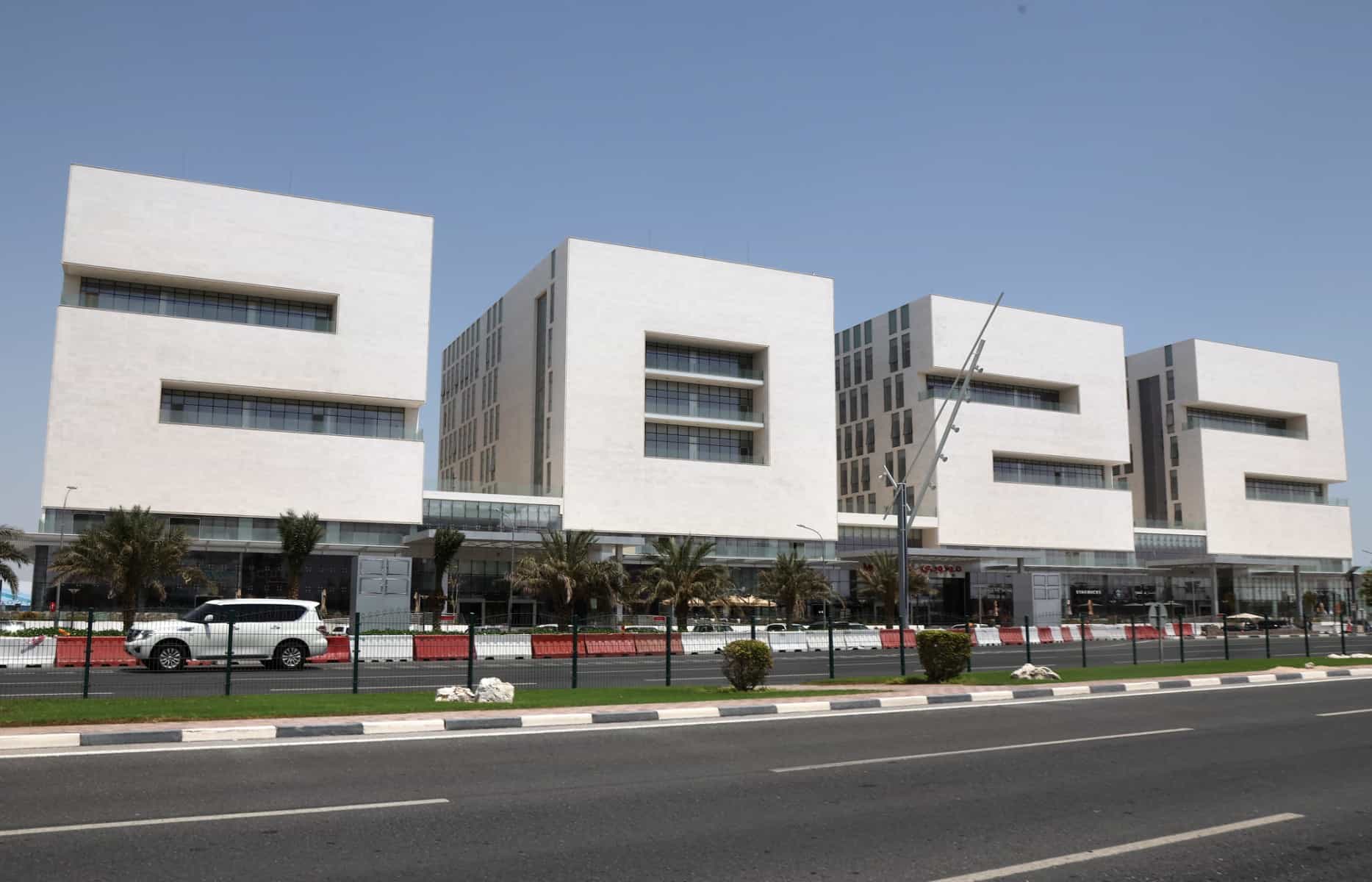 Qatar expects more than a million visitors during the World Cup. (AFP)

Doha, Qatar—Qatar World Cup organizers said Wednesday that there are still thousands of rooms available for the tournament despite fears that the tiny Gulf state would be overflowing with fans when the tournament starts this month.

There are at least 25,000 rooms free even during the peak days of the World Cup, expected between November 24 and November 28, organizing committee accommodation director Omar Al-Jaber told a press conference.

Asked about fears over hotel shortages, Jaber said: “This is not the right message. We have enough accommodation and people can come and enjoy the tournament and choose what they are looking for.”

Qatar has been at the centre of widespread criticism over its rights record, but organizers say 2.9 million of the 3.1 million tickets have been sold. Jaber said the country was still expecting more than one million visitors during the 29-day event that starts November 20.

Jaber said the average stay was between five and seven nights and that he expected 20-30 percent of total bookings on the official portal to be made between now and the opening game between Qatar and Ecuador.

Qatar is the smallest country to hold the World Cup, leaving many foreign fans worrying about prices and the availability of rooms. Several thousand supporters will arrive on one-day shuttle flights from Dubai, Saudi Arabia, Kuwait, Oman and other regional bases.

Jaber said the shuttles had not hit demand for rooms and most fans want to stay “to enjoy the match and after the match”.

Many supporters have reserved newly built, cheap but sparsely equipped worker villages, as well as huge fan complexes in semi-desert zones around Doha.

The Barwa Barahat Al Janoub complex, built for migrant workers, can hold up to 11,000 fans paying as little as $40 a night for a double room with just a steel bed and a shared kitchen.

Jaber spoke at the Free Zone Fan Village where 6,000 air-conditioned, six-metre-long container cabins, costing from $200 a night for two people, are spread out near one of the World Cup stadiums.

Alcohol is not sold in the villages but at the Free Zone, hundreds of bean bags have been laid out around a giant screen where matches will be shown. Most of the container cabins are to be donated to poor nations for use as homes after the World Cup, Jaber said.

A luxury tent in a desert town north of Doha costs from $400 a night, while organizers recently added stays on dhow boats in Doha port that start at $1,000 a night.