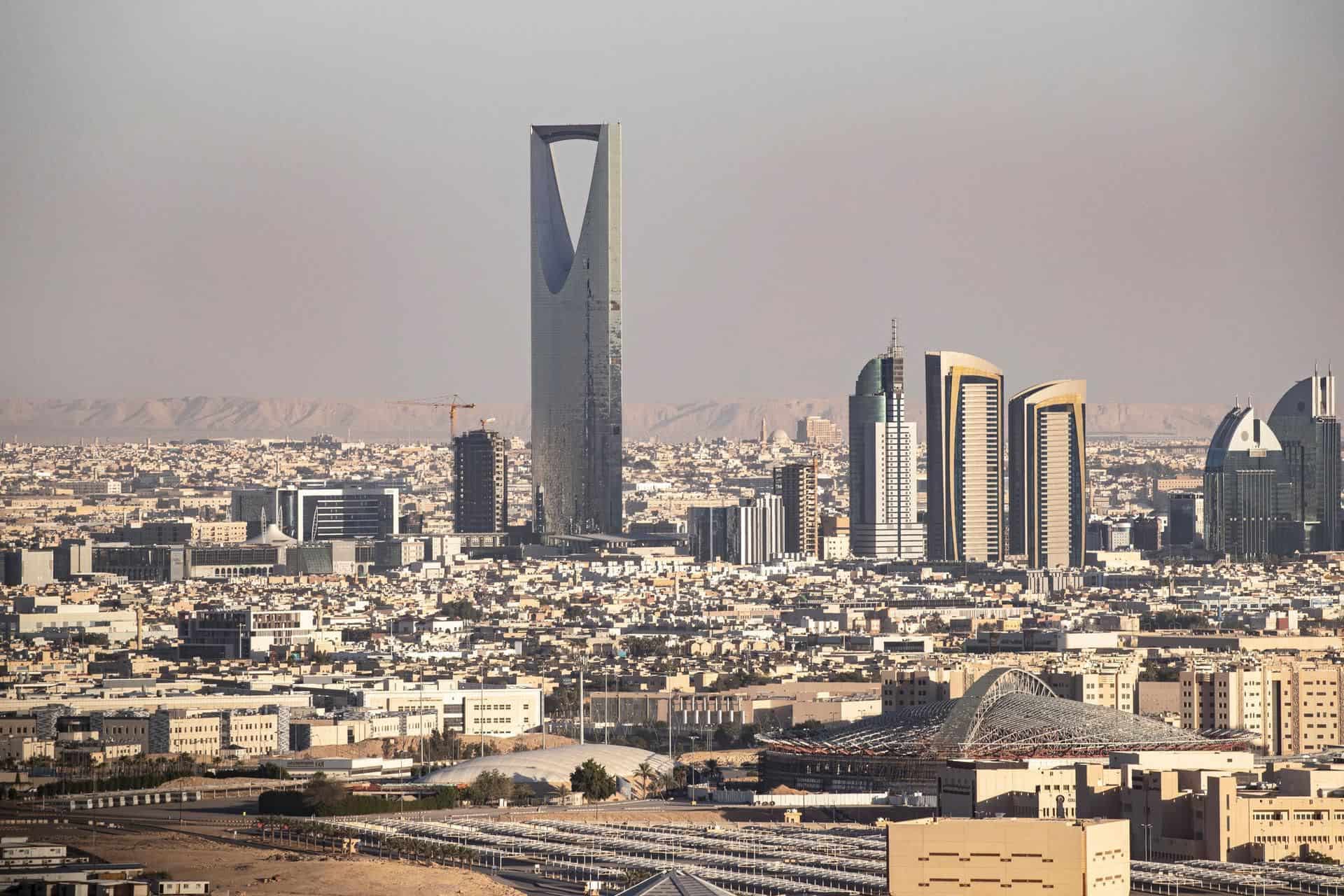 Saudi Arabia’s Minister of Investment Khalid Al-Falih recently laid out several investment opportunities in the country that he said are available to German businesses.

According to the Saudi Press Agency, he was speaking during an event hosted by the Ministry of Investment of Saudi Arabia or MISA, the North Africa Middle East Initiative of German Business or NMI, and the German-Saudi Arabian Liaison Office for Economic Affairs or GESALO.

Al-Falih, during the event, is said to have outlined how Vision 2030 was driving the Saudi economic transformation, unlocking investment opportunities worth SAR12 trillion (€2.7 trillion or $3.2 trillion).

The minister reportedly said the experience and expertise of many German companies meant they were particularly well-placed to take advantage of the opportunities that Saudi Arabia presents.

He was quoted as saying at the event: “Germany and Saudi Arabia are partners that share common interests and common goals. Our bilateral relationship is supported by strong economic and commercial bonds and by the great respect that Saudis have for everything German. However, we are punching below our weight, and there is huge potential for our commercial and investment ties to expand significantly.”

Germany is a key trade and investment partner for Saudi Arabia. It was the fourth-largest source of imports to the kingdom in 2020.

Saudi Arabia is also home to a number of German companies, including Siemens and Bosch, which were among over 40 companies that recently signed Memoranda of Understanding with MISA to move their regional headquarters to the kingdom.