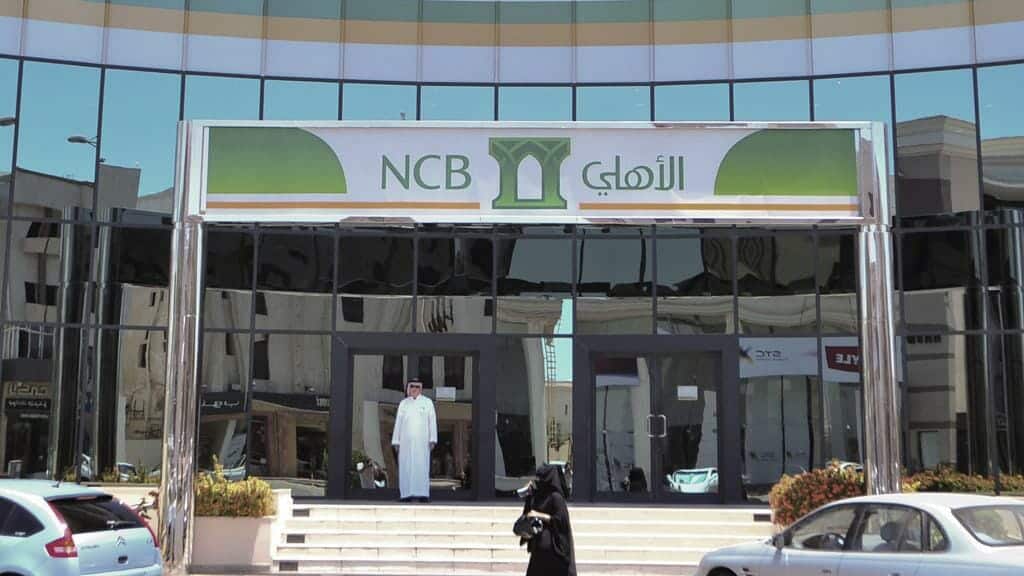 In a sign of economic rebound in Saudi Arabia, banks in the kingdom are reporting better than expected financial results for the second quarter, after a slump in business during the Covid pandemic.

The Saudi British Bank (SABB) saw the highest growth among nine Saudi banks that reported a rise in their quarterly incomes. The Arab National Bank, however, was the only bank that reported a decline in its net income in Q2, according to its filings.

SABB swung to a net profit of SR919 million in Q2 2021 compared to a net loss of SR6.86 billion during the same period in 2020 due to a lower provision for expected credit losses and total operating expenses.

Saudi National Bank (SNB) posted a net profit of SR2.11 billion in Q2 2021, against a net income of SR2.08 billion in Q2 2020, due to a lower provision for total operating expenses, including net impairment charges attributable to its merger with Samba.

Al-Rajhi Capital reported a net profit of SR3.60 billion in Q2, against a net income of SR2.43 billion in Q2 2020, following a rise in net financing and investment income.

Hisham Abu Jameh, CEO of Mikyal Financial Technologies, told Arab News that Al-Rajhi Bank’s performance was the strongest during the second quarter of the year. “It was the only bank that did not reduce provisions but the bank even increased them slightly. However, it managed to achieve a significant jump in profits due to a huge increase in its lending and customer deposits.”

Abu Jameh said that in the second quarter of 2020, most banks had enormous provisions due to the pandemic and lockdown. “Therefore, these great achievements are a direct and natural result of the Saudi economy’s improvement,” he added.

When asked about a significant increase in deposits reported by the Saudi Central Bank and its possible link to the jump in banks’ profits, Abu Jameh said: “Deposits are a cost which can be zero with no interests or with interests to be paid in exchange. If deposits are used for lending, they make profits. These profits are made through banks’ investment and loan portfolios.”