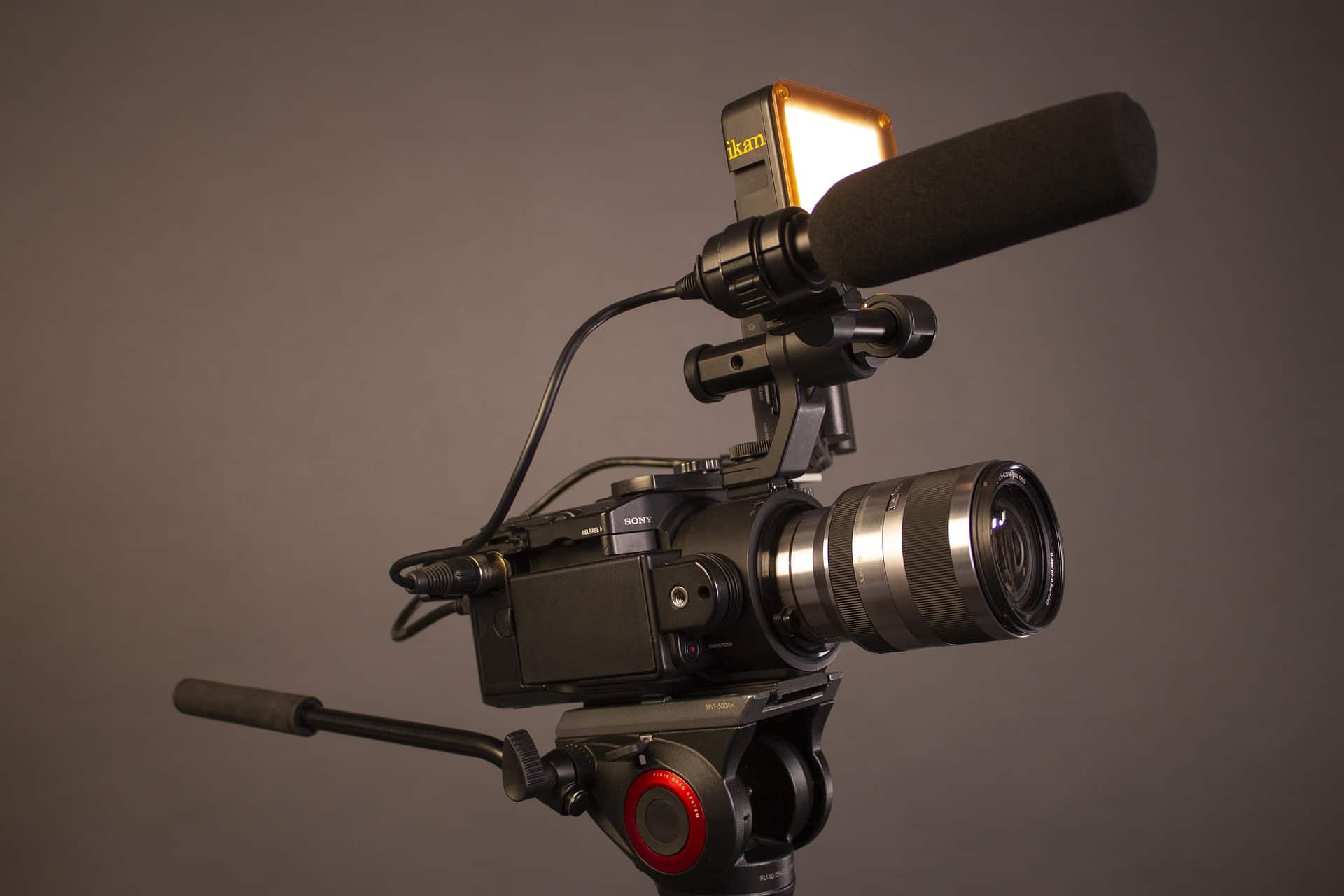 The move is believed to be part of the Saudi Vision 2030 strategy, through which the country looks to diversify its economy.

The Saudi Film Commission will on Sunday, November 28, announce its strategy to develop the entertainment sector in the country, local reports have said.

The commission is under the patronage of Prince Badr bin Abdullah bin Farhan, who is the Minister of Culture and also the chairman of the Board of Directors of the SFC.

The announcement will reportedly be made in a ceremony to be held at Crowne Plaza Hotel in Riyadh.

Saudi filmmakers, a number of strategic partners, and a group of media professionals, intellectuals, and actors in the sector are expected to be present for it.

The strategy will reportedly not only develop the film sector but also support employees and actors in a country where public screening of films was banned for nearly 35 years until it was lifted in late in the last decade.

Despite this Saudi Arabia has managed to churn out the occasional film with indigenous cast and crew. Some of them have gone on to garner critical acclaim.

The move is believed to be part of the Saudi Vision 2030 strategy, through which the country looks to diversify its economy that has so far been extensively dependent on oil.

The vision aims to, for one, attract local investors and create partnerships with international entertainment corporations.

It also aims to increase household spending on entertainment from 2.9 percent to 6 percent and develop a market of SAR30 billion ($8 billion) in recreational services.

A PwC report estimated the Saudi cinema box office market to be $950 million in 2030.

“With non-admission (F&B / concessions and advertising) typically comprising 35 percent of overall revenue, [the] cinema industry has the potential to generate total revenue of $1.5 billion in 2030 and develop into a lucrative revenue stream for the industry players and the government,” it predicted.