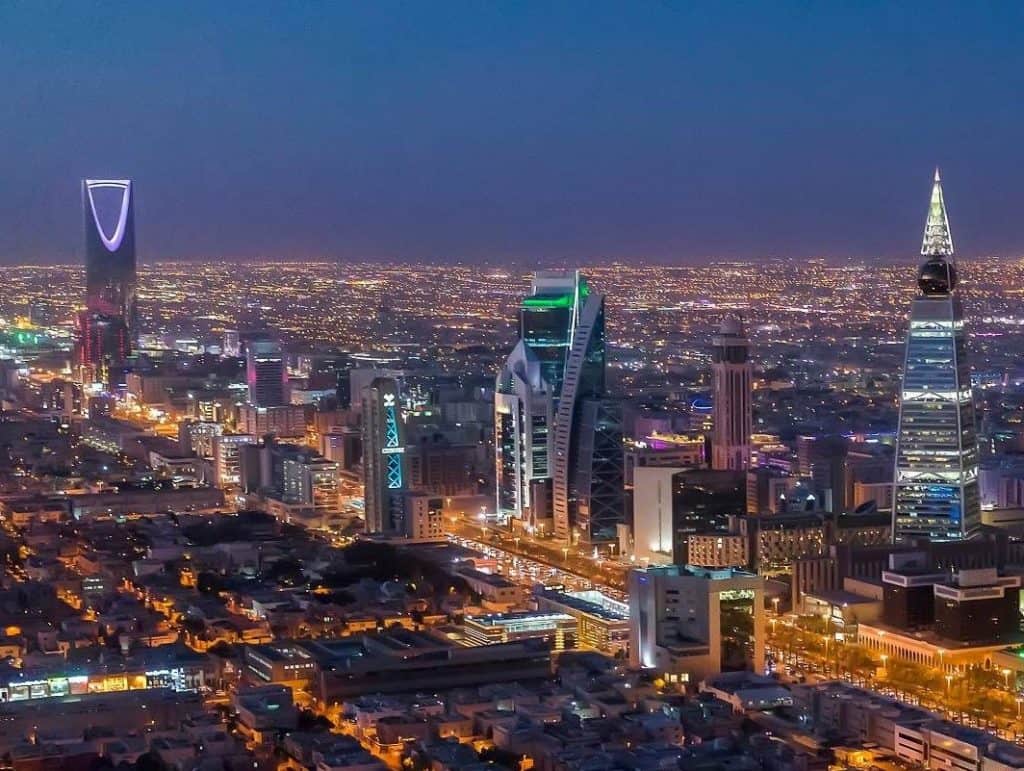 Knowledge Economic City is owned by Savola Group directly and indirectly at an approximate share of 11.47 percent. (ITP)

The company wants to focus on investing in its main operations in the food and retail sectors, while ending investments in non-core businesses, the group said in a bourse filing.

Knowledge Economic City is owned by Savola Group directly and indirectly at an approximate share of 11.47 percent.