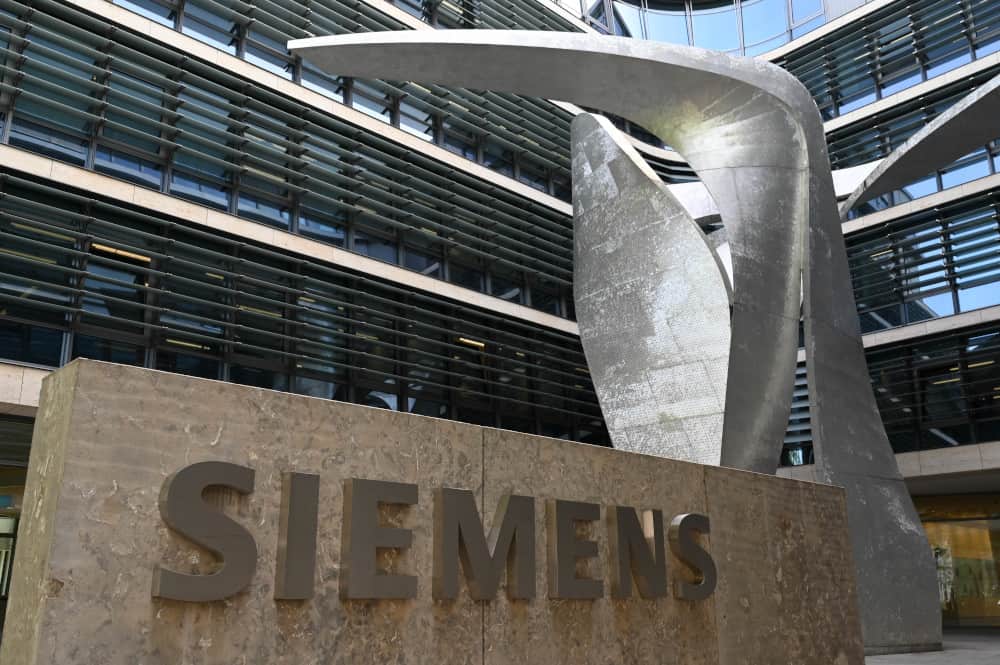 Siemens will take account of the write-off in its third-quarter results.

The drop in the value of Siemens Energy meant the parent company’s 35 percent holding in the spin-off at “significantly below the book value”, Siemens said late on Thursday.

Shares in the turbine-maker, which split with Siemens in 2020, have lost almost 40 percent on the Frankfurt Stock Exchange since the beginning of the year.

Siemens Energy has had to contend with the struggles of its wind-energy subsidiary Siemens Gamesa, which has struggled to turn a profit despite surging demand for renewable energy.

In April, Gamesa issued the latest in a series of profit warnings as it took into account heavy losses over the first three months of 2022.

The Spanish subsidiary has struggled with disruptions in the supply of key components, a problem which has also affected Siemens Energy.

The Munich-based group said in late May it would take Siemens Gamesa off the stock exchange in a deal worth around four billion euros and set about trying to turn around the struggling subsidiary.

Around 67 percent of Gamesa is already held by Siemens Energy.

Siemens will take account of the write-off in its third-quarter results, with the group likely to book a net loss as a result.