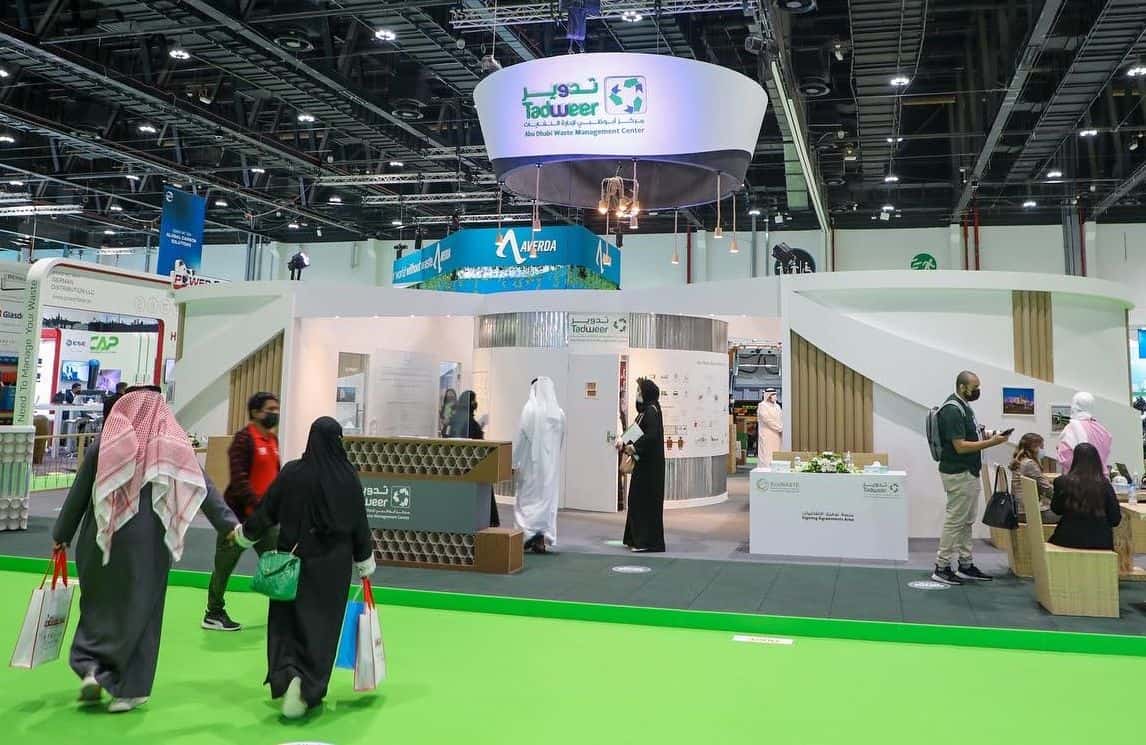 The center signed a three-year contract with the Green Mountains Environment and Transport Service Establishment (GMET) for the management, operation, maintenance, monitoring, and control of the controlled waste landfills in the city of Al Ain and Al Dhafra region.

As part of the deal, Tadweer is expected to receive, sort, and bury municipal, commercial, and industrial solid waste in accordance with the set environmental standards.

Tadweer signed another three-year contract, this time with the Train Environmental Services, for the management, operation, maintenance, monitoring, and control of the Hameem landfill for controlled waste, and the transfer station for municipal solid waste and commercial and industrial waste.

The company is expected to receive solid waste and sort it at designated stations, before disposing of non-recyclable waste safely and properly.

In addition, it will reportedly increase its environmental control measures for the air and groundwater according to international standards, to ensure a safe and sustainable environment for the residents of the emirate.

These contracts will service 74 areas with about 168 vehicles and 902 pieces of equipment and tools.

As part of the deal, Tadweer will provide pest control services according to monthly plans and scheduled work programs, taking into account the seasons and periods of reproduction and spread of pests in order to keep their numbers under control. Services include field surveys, insect investigation, and treatment all year long.

The deals were signed at the eighth edition of EcoWASTE, held at Abu Dhabi National Exhibition Centre (ADNEC) as part of Abu Dhabi Sustainability Week in strategic partnership with Tadweer.

The 2022 edition of the event concluded its three-day activities on Wednesday, January 19.