Tourism recovering, but not back to pre-pandemic levels 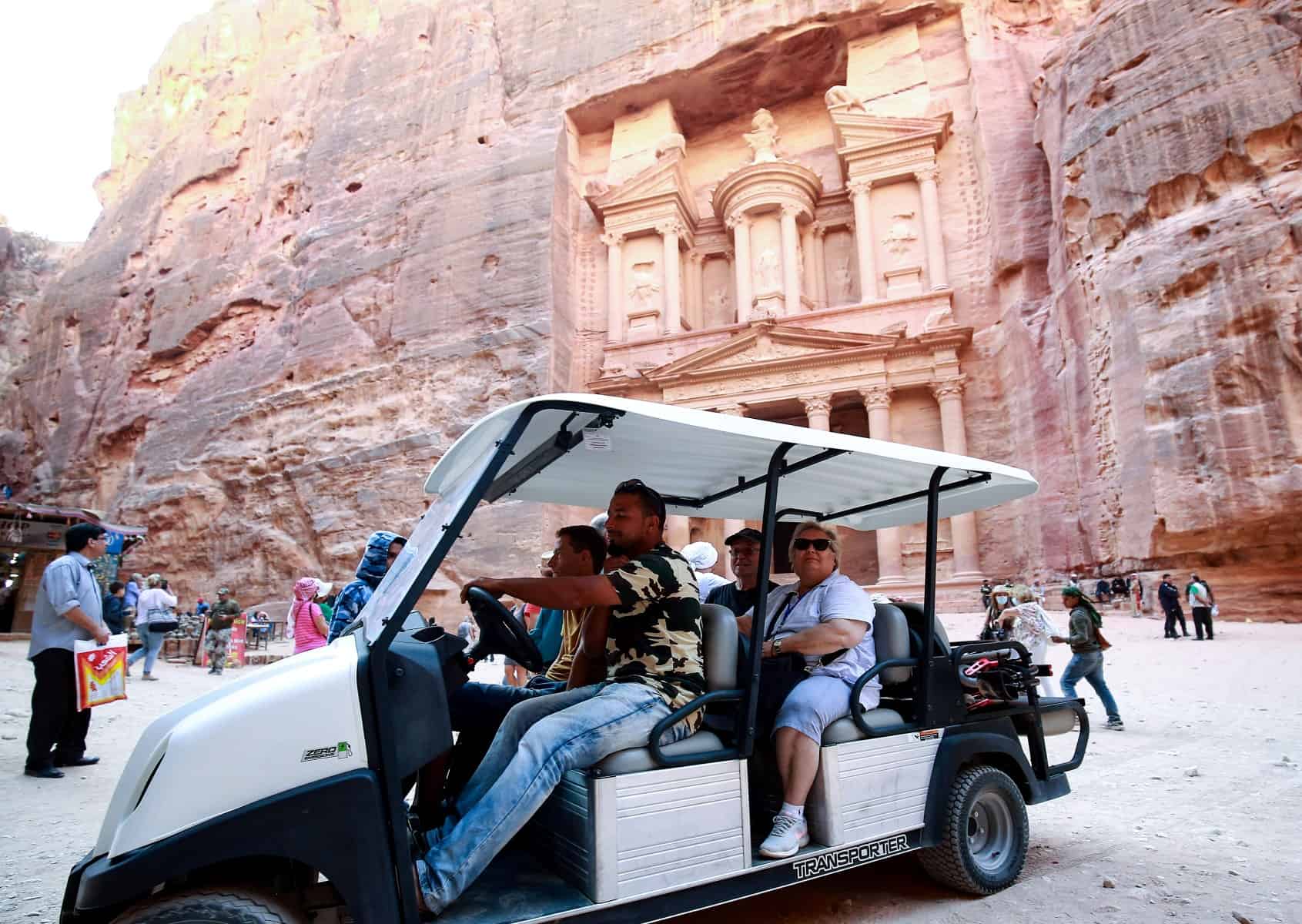 Global tourism is roaring back to life despite Covid travel headaches and the effects of the war in Ukraine, but it has yet to return to its pre-pandemic health.

International tourist arrivals worldwide have more than doubled, up 130 percent in January 2022 on the same period last year, according to the latest UN World Tourism Organization figures.

Travellers are regaining confidence, and Europe and the Americas are leading the resurgence.

Worldwide, there have been 18 million additional visitors, the UNWTO said, “equivalent to the total increase recorded over the whole of 2021”.

In 2019, global tourism revenues reached $1.48 trillion. That figure dropped by almost two thirds due to the pandemic the following year.

While January confirms the recovery trend that began in 2021, the UNWTO highlighted how the Omicron Covid variant recently put the brakes on the rise. International arrivals in January 2022 were still 67 percent lower than before the pandemic.

Most regions have seen travellers return and rebound from the low levels of early 2021, with Europe faring three times better and the Americas twice as well.

That’s still some way off pre-pandemic numbers, but Larry Cuculic, general manager of the Best Western hotel company, is optimistic.

“I travelled earlier this week and I can tell you that the airports, the international terminals in the US are very crowded and there is a demand or an interest in travelling to Europe, because for several years we couldn’t do that,” he told AFP.

“We miss going to Paris, Rome and Berlin.”

The Middle East is also experiencing a boom, with arrivals up 89 percent on 2021, and so is Africa, with numbers up 51 percent — but these two regions are still very far from their 2019 totals, according to the UNWTO.

Perhaps unsurprisingly, the number of travellers is falling in the Asia-Pacific region, where several destinations remain closed. In January, international tourist arrivals were down 93 percent from pre-pandemic levels.

Travel by Chinese tourists, the world’s biggest spenders before the pandemic, is also severely affected by China’s zero-Covid policy.

According to travel analyst ForwardKeys, the second quarter of 2022 still looks “more promising for international travel in the world than the first quarter”.

The Caribbean and South America are drawing tourists looking for sea and sunshine in the northern hemisphere summer. Costa Rica, the Dominican Republic, Aruba and Jamaica are among the 20 most popular destinations, even exceeding pre-pandemic levels.

In Europe, tourists are flocking to France, Spain, Portugal, Greece and Iceland, but not in the same numbers as before Covid.

France is doing well enough, though. In February, international tourism revenues in the country “came close to those of 2019”, according to France’s tourism minister Jean-Baptiste Lemoyne.

At 2.7 billion euros ($2.8 billion), revenues were up 1.5 billion compared to last year and down eight percent compared to 2019,  he told reporters.

In 2019, before the pandemic, the tourism sector in France represented 7.4 percent of GDP and 9.5 percent of jobs.

According to Lemoyne, France is “very well positioned” as the “number one destination for travel in Europe for Americans, Belgians, Italians and Spaniards”.

The French, for their part, are “a European exception”, the minister said, pointing out that 60 percent plan to stay in their own country over the holidays.

“With a domestic base that will remain very strong and the return of international customers, this means that we are in for a summer season that can be very, very dynamic,” he said.

But Didier Arino, director of the Protourisme consultancy, warned there could be trouble ahead.

“It is not the market that is going to be problematic, it is the cost of production of tourist stays, competitiveness, the suitability between the prices of products and purchasing power,” he said.

“The players are all increasing their prices, and right now it is going well because people want to enjoy themselves. But we are reaching the limit of what is acceptable for many customers.”