UAE may open VoIP services to all next year 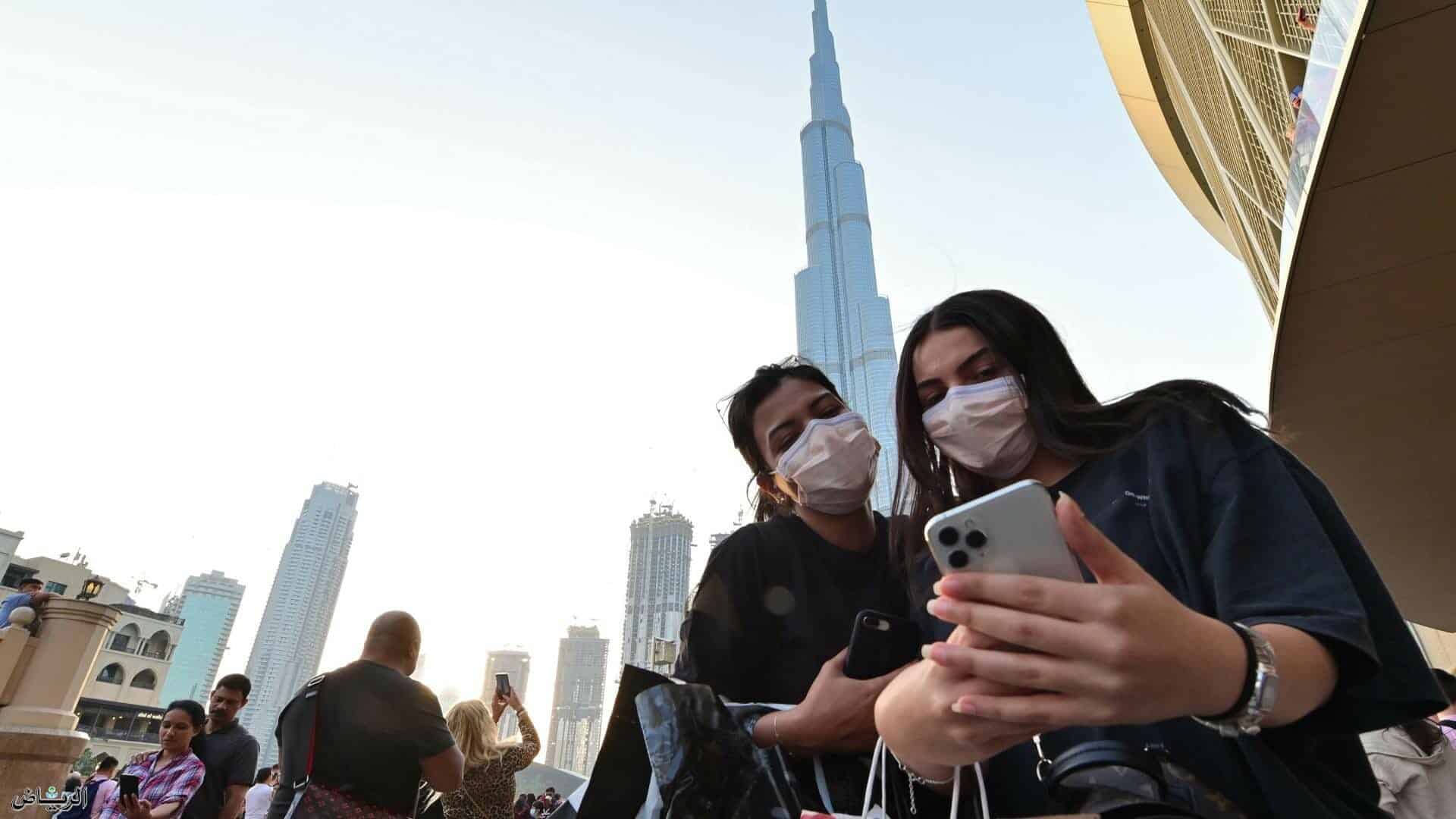 The UAE may open long-banned VoIP services to all next year, say sources. AFP

The UAE is likely to open all internationally legal VoIP services — such as FaceTime, WhatsApp, Skype, and Facebook Messenger — throughout the country post-Expo 2020, said reliable sources who chose to remain anonymous.

Currently, most VoIP services are working at the Expo 2020 venue, and the sources told TRENDS that the UAE’s telecom regulator was likely to roll out these services for everyone in the country either in January 2022 or after Expo 2020, which ends on March 31, 2022.

Mobile phone users in the UAE are currently allowed to use the internet-enabled video and audio calls only through BOTIM app.

A news agency reported on Sunday that FaceTime, available to users of Apple devices only, was working in the UAE, in what appeared to be an apparent loosening of long-standing restrictions on the Apple program in the seven emirates.

However, there has been no official announcement on the matter, including from the UAE’s Telecommunications and Digital Government Regulatory Authority.

Apple is also yet to respond to the development.

The UAE has for a long time blocked VoIP services like WhatsApp, Facetime or even Facebook Messenger, with the official reason given being security concerns.

Apple sells its iPhones, computers, and other devices in the UAE without FaceTime.