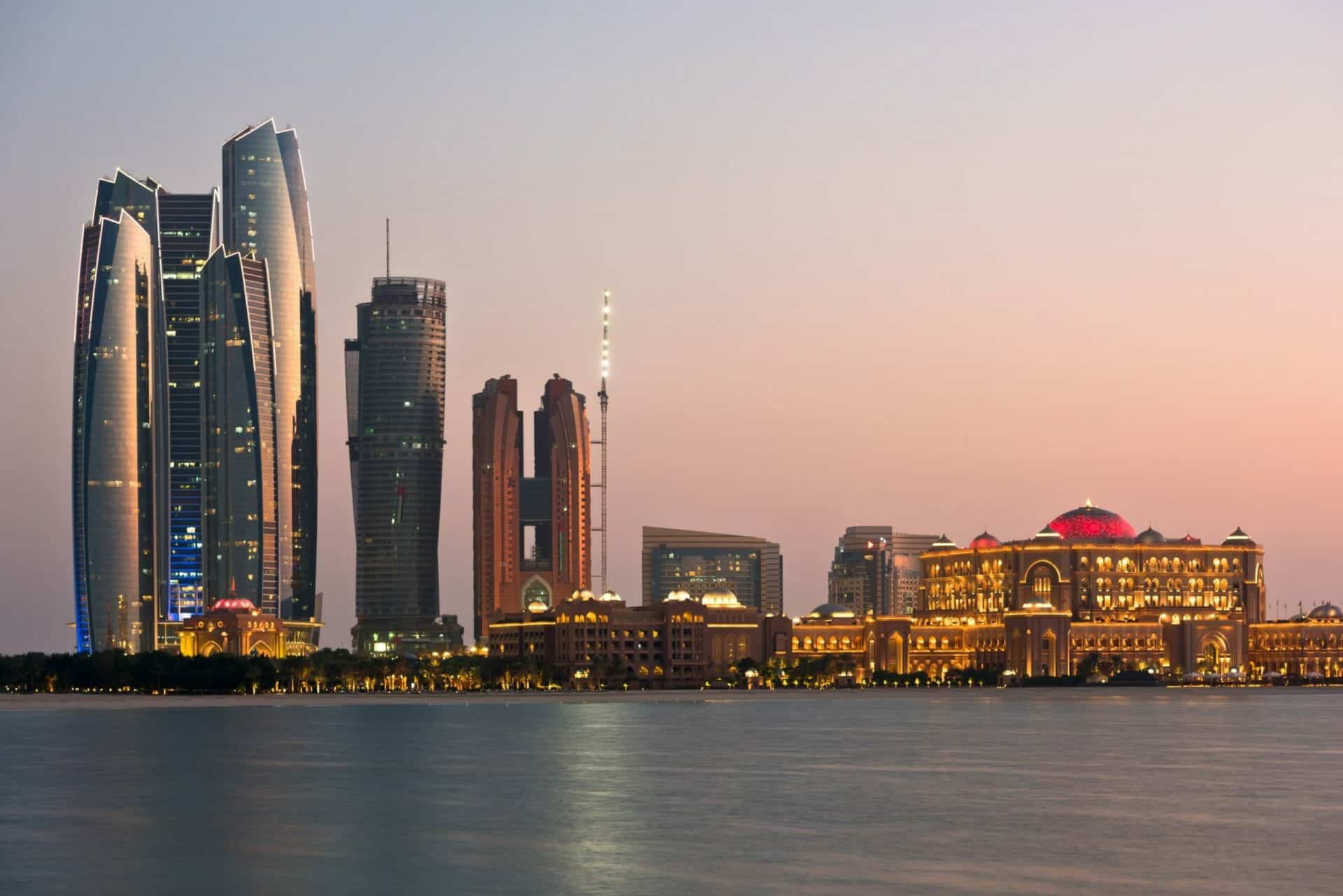 The UAE’s economy is booming and its neighbours are vying with each other to attract foreign direct investment but Abu Dhabi took the lead by reducing the fees for starting business by 94 percent from July 27.

At present, the cost to start a business in the United Arab Emirates (UAE) is close to US$7444, which is the highest in the world.

With the Emirates looking to reduce its dependence on oil revenues due to volatility in global oil markets, the decision is expected to attract foreign investments and propel the non-oil economy.

Another reason which made the government to ponder over the issue was intense competition from other countries in the region to attract foreign investments.

Saudi Arabia made it clear that the multinational companies seeking contracts in Saudi Arabia should open their regional headquarters in Riyadh by 2024 and apparently this would hurt the interests of the UAE.

However, the government asserted that it has slashed the fees for setting up a business in the UAE to only US$272 (AED 1,000). The cut was made in collaboration with other government-related entities such as Abu Dhabi Chamber.

The new fees include six activities within the business license, and will cover all fees from Abu Dhabi Government entities such as Abu Dhabi Department of Economic Development (ADDED), the Department of Municipalities and Transport, membership fees for Abu Dhabi Chamber, CoC (Certificate of Conformity) issuance fee, and fees required by Abu Dhabi regulating entities dependent on the type of business. Several fees have been removed entirely while others have been considerably reduced.

In a statement, ADDED expects this will increase transparency and reduce administration for investors besides creating a thriving business environment for the private sector, especially for micro, small and medium-sized enterprises.

License renewal fees for existing business owners have also been reduced to 1,000 dirhams. Federal fees, however, will continue to apply.

According to a World Bank report released in December 2020, the UAE is ranked 16th among 190 economies in the world and first in the GCC region. This move will further the country’s rankings globally. The latest decision will enable the UAE to climb the ladder by a few ranks.

In A T Kearney’s FDI Confidence Index 2021, the UAE gained four places – from 19th rank in 2020 to 15th rank in 2021- clearly demonstrating the business-friendly environment for investors.

“The UAE is one of the only six countries globally that achieved a higher ranking this year in an increasingly competitive global FDI attraction environment. The other five countries are the UK, Italy, Spain, The Netherlands and Sweden and no other country from the GCC figured in the top 25 list,” the Kearney’s index said.

Even with the high cost of starting a business, investors from across the world have been coming to the UAE to start businesses and the latest decision is expected to open the flood gates for the off shore investors.

The prospective businesses have to pass through the rigmarole of getting the documents processed to obtain a licence to launch their operations in the UAE, like in other countries. Even exiting the businesses is equally cumbersome in the UAE.

The UAE government has enacted laws for liquidating companies or cancellation of trade licence which is not only time consuming but also complicated.

The promoters have to clear all the utility bills pertaining to water, electricity, close the bank accounts, prepare the final audit reports before getting the cancellation documents from the government.

Visas provided to the employees have to be cancelled and liquidation advertisement need to be given in two local Arabic newspapers and wait for 45 days to ensure no financial claims are made the clients.

If the company is involved in embezzlement of funds or diverting the money for other purposes, the authorities will file a case against such entities in the courts and it will take years before the verdict is pronounced.