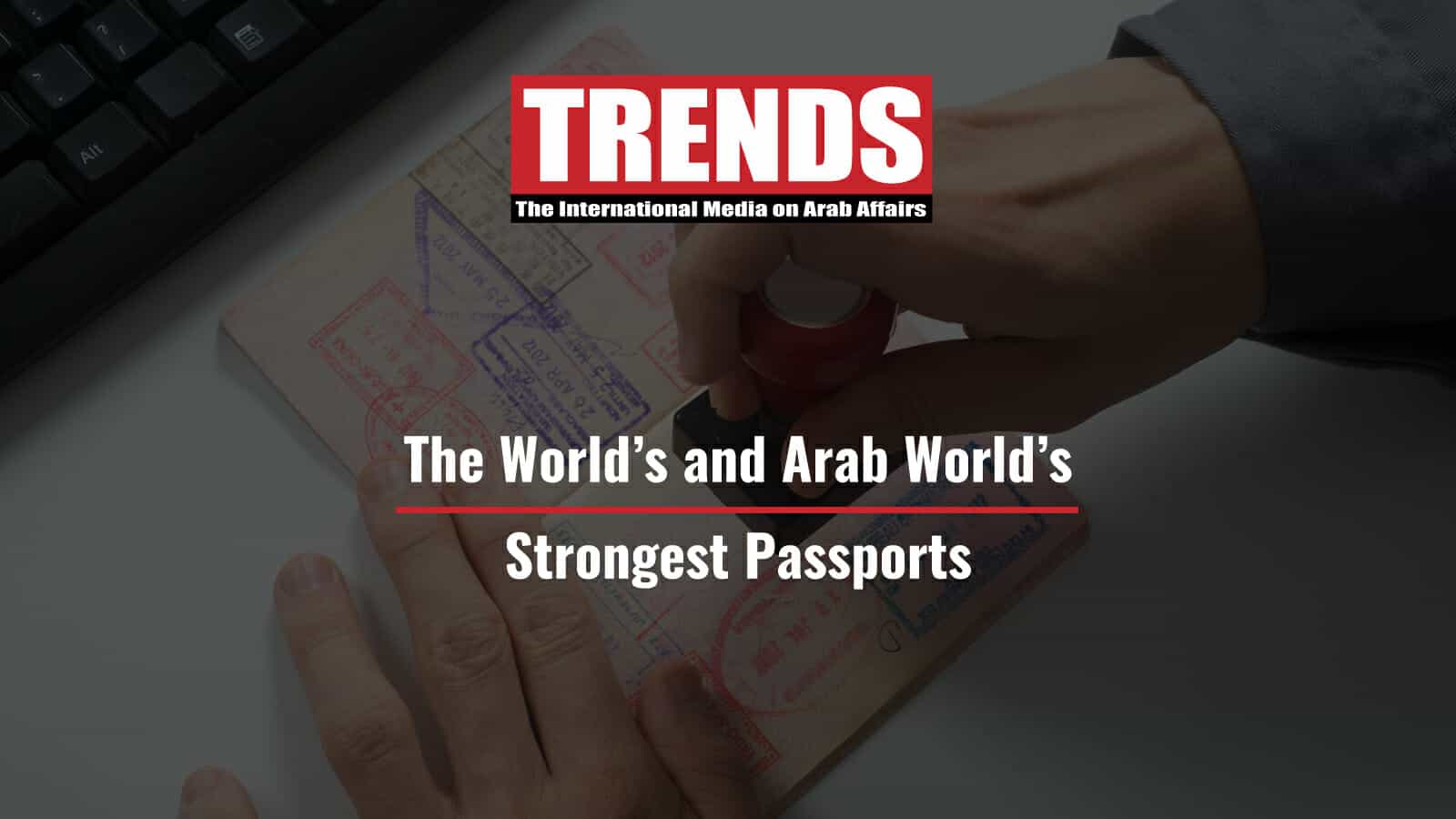 In the latest Henley Passport Index, the United Arab Emirates is high up in the rankings with a visa-free/visa-on-arrival score of 152, making it strongest in the Gulf Cooperation Council. On the global level, the UAE passport ranks 16th in the top twenty.

Countries like Yemen, Syria and Iraq are lower down the index with rankings of 33, 29 and 28 respectively.

The Henley Passport Index covers 227 travel destinations. As and when visa policy changes are made, it is updated in real time throughout the year.

Henley & Partners’ list is one of many that rank passports based on their ability to provide access to their citizens.

According to the index, holders of the passports at the top of its ranking — Japan and Singapore — are able, in theory, to travel visa-free to 192 destinations.

Afghan nationals, who are ranked at the bottom of this list of 199 passports are able to access just 26 countries without a visa in advance.

EU countries dominate the top of the list as usual, with Austria and Denmark in fourth place and France, Ireland, Netherlands, Portugal, Sweden in fifth place.

The United States and United Kingdom, which held the top spot together in 2014, are now more modestly positioned. They are at No. 7, alongside the Czech Republic, Greece, Malta and Norway, with visa-free or visa-on-demand access to 185 destinations.