UFC, martial arts group, to return to UAE in October 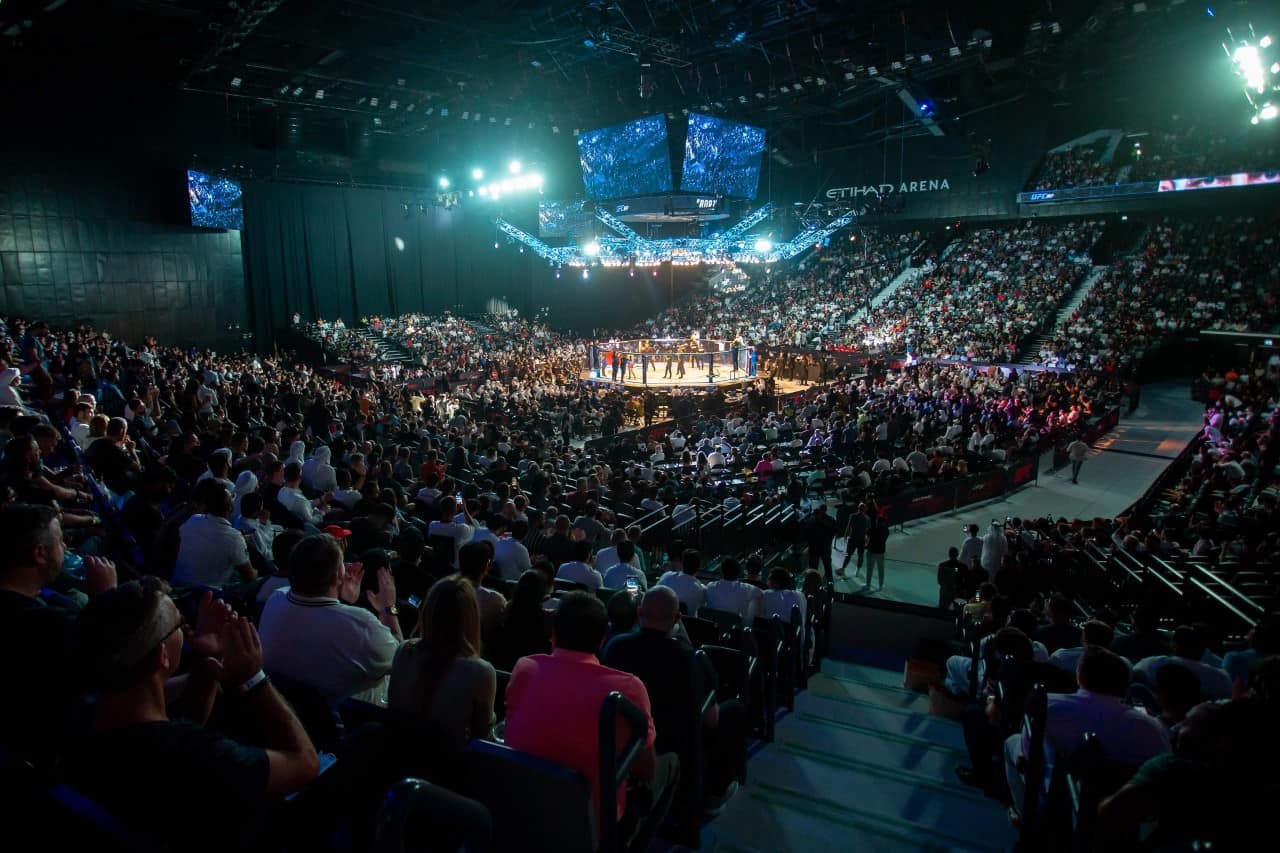 The Department of Culture and Tourism – Abu Dhabi (DCT Abu Dhabi) declared Saturday the return of the Showdown Week.

The UFC 281 will be the third event of a five-year partnership between DCT Abu Dhabi and the UFC.

With UFC hosting the first full-capacity event in London this week, the return to Abu Dhabi continues the organization’s event expansion following the pandemic.

Abu Dhabi is already the home to international UFC events over the pandemic, but UFC 281 will mark the first time events and activations can return in full physical form in the emirate since UFC 242: KHABIB vs POIRIER in September 2019.

The third Abu Dhabi Showdown Week will host events such as concerts, workshops, pool parties and city-wide activations featuring some of the biggest UFC stars.

UFC 267: BLACHOWICZ vs TEIXEIRA in October 2021 was the organization’s first event with expanded fan capacity in the new, state-of-the-art Etihad Arena on Yas Island.

Earlier in 2021, the venue hosted UFC 257 events as part of the third installment of the world-renowned Fight Island series, with limited fan capacity.