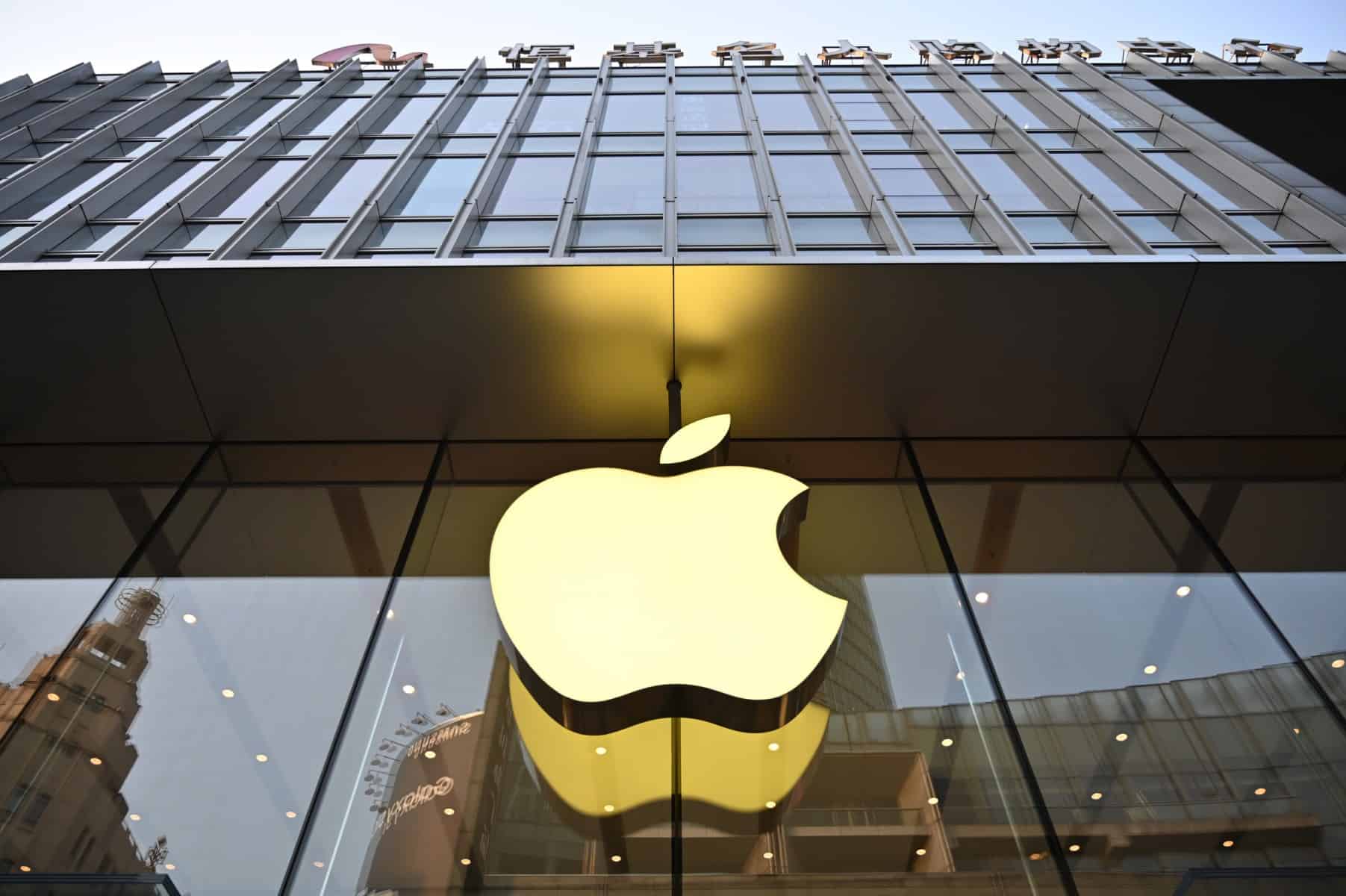 The watchdog will investigate the way that Apple and Google dominate the mobile browser market. (AFP)

The Competition and Markets Authority (CMA) regulator will investigate whether consumer choice is limited by the behavior of the Silicon Valley pair, it said in a statement after an initial study earlier this year.

Apple and Google “have an effective duopoly on mobile ecosystems that allows them to exercise a stranglehold over operating systems, app stores and web browsers on mobile devices” to the detriment of competition, it said.

An overwhelming 97 percent of all mobile internet browsing in Britain took place using Apple or Google technology in 2021, the CMA added.

The watchdog will investigate “the way that Apple and Google dominate the mobile browser market and how Apple restricts cloud gaming through its App Store”.

Many UK companies and web developers argue that the status quo is harming their businesses, holding back innovation and adding costs, the regulator said.

“Ultimately, these restrictions limit choice and may make it more difficult to bring innovative new apps to the hands of UK consumers,” it added.

“At the same time, Apple and Google have argued that restrictions are needed to protect users.”

In reaction, an Apple spokesperson said it would “engage constructively” with the CMA probe but insisted that its approach “promotes competition and choice”.

Google stressed that it was committed to “thriving, open platforms that empower consumers and help developers build successful businesses”.