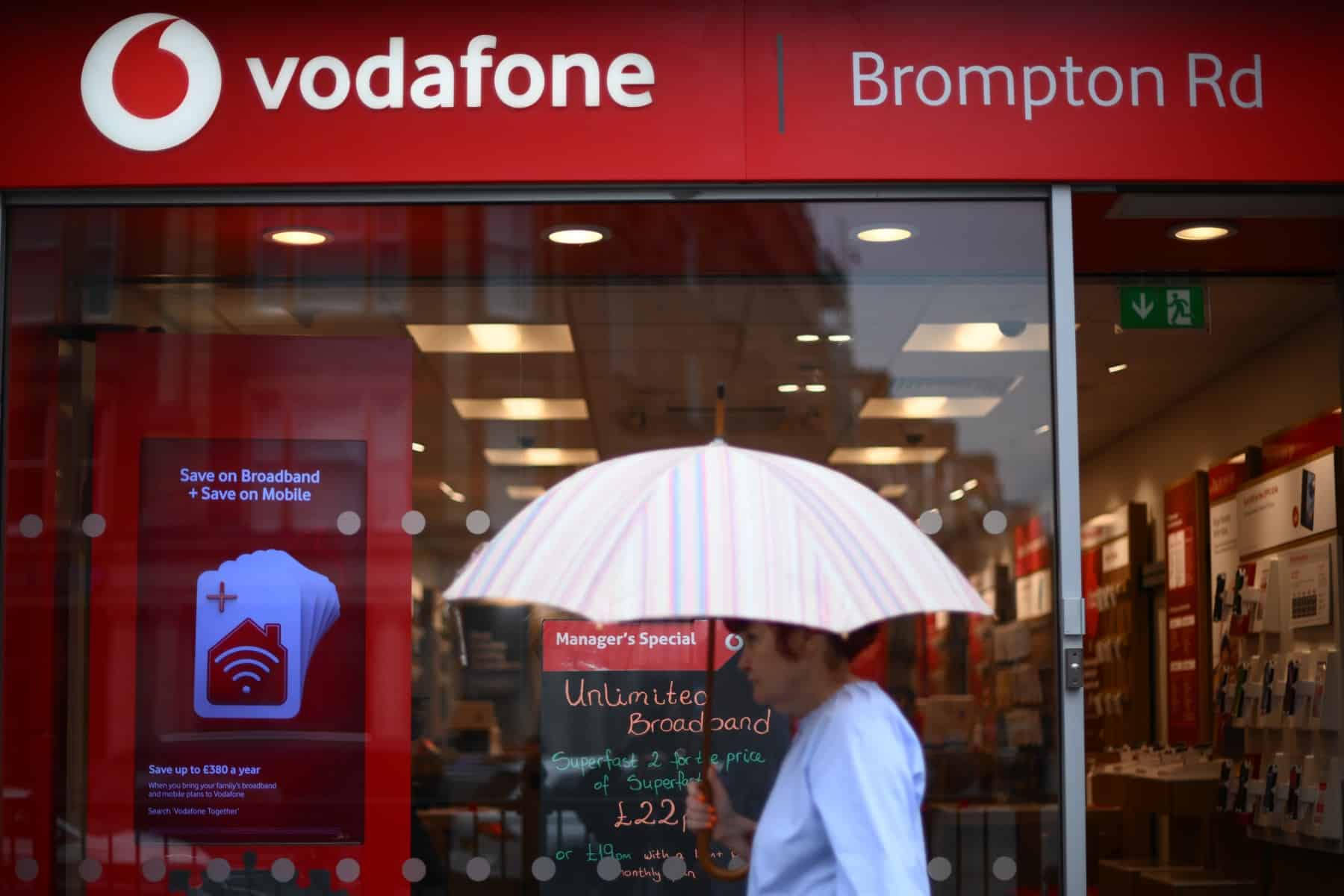 The increase in profit, according to a statement issued by the company on Tuesday, is mainly due to growth in earnings before finance, tax, depreciation and amortization.

Vodafone Qatar commenced commercial operations in 2009 with a capital of QR 4.277 billion.