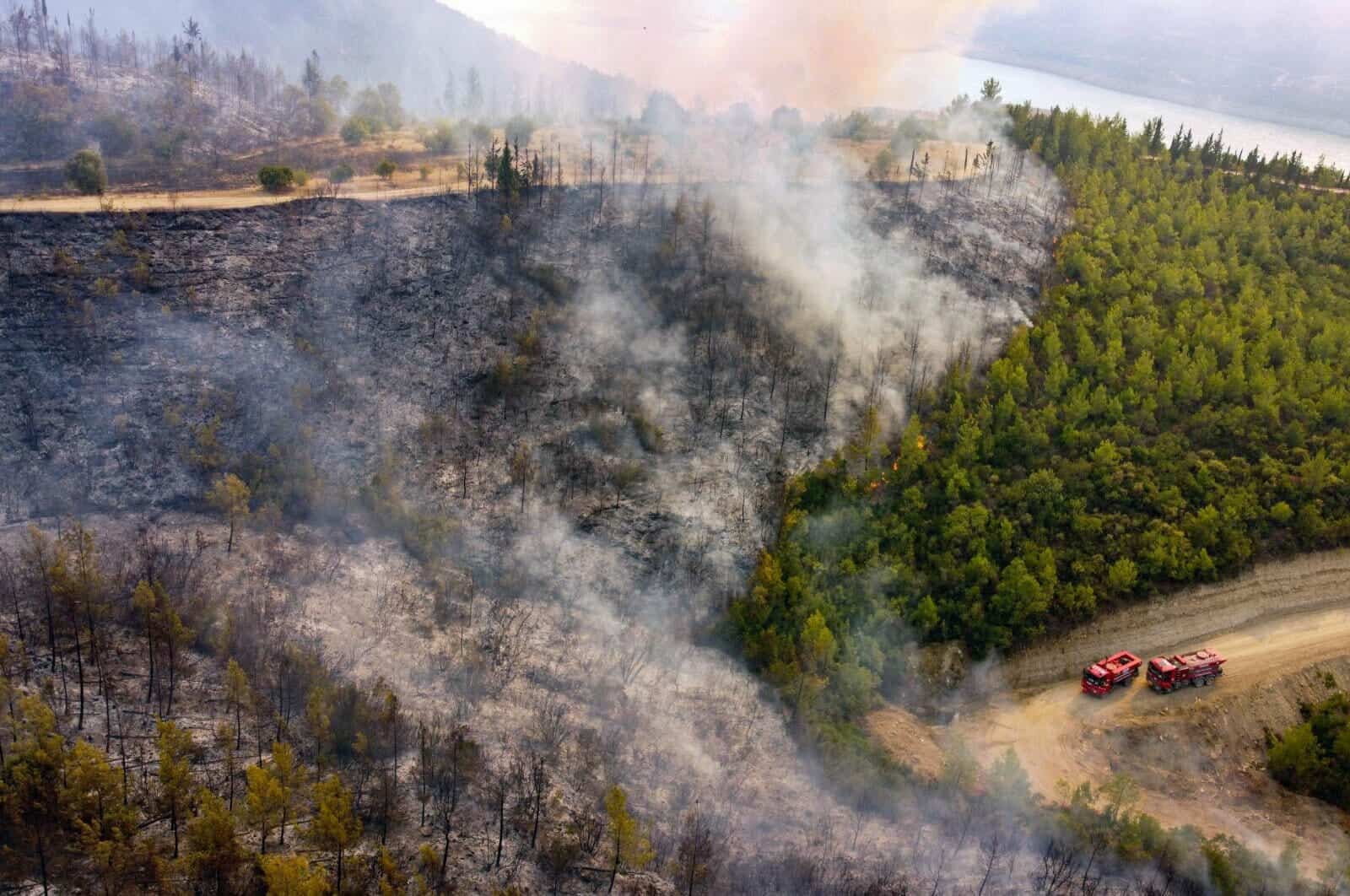 Israeli firefighters battled flames for a second day Monday in the hills west of Jerusalem, forcing the evacuation of five communities and prompting the government to ask for international help.

“The Greek foreign minister already said he will help as much as possible,” Foreign Minister Yair Lapid wrote on Twitter.

Italy, France and other countries were also being contacted, the foreign ministry said.

As night fell, around 100 fire crews continued working in the dark.

“Nobody is talking about going home,” Aharonoff told AFP.

The fires broke out in the wooded hills west of Jerusalem on Sunday, sending acrid-smelling clouds of smoke over the holy city and its iconic Dome of the Rock, and forcing the evacuation of a psychiatric hospital.

Police drove through communities in the fire’s path, using loudspeakers to urge residents to leave their homes.

Simchi told reporters the fires were similar in scale to outbreaks in northern Israel in 2010, at the time the largest in the country’s history.

Simchi said he believed the latest fires did not start spontaneously.

“Yesterday there was no lightning in Israel. The fire broke out as a result of human activity,” he said.

“If it was neglect, if it was recklessness, if it was intentional, if it was arson, we don’t know.”

Israel and other countries bordering the Mediterranean Sea have had a searing summer, with deadly wildfires in Algeria, Cyprus, Greece, and Turkey.

Algeria was hardest hit, with at least 90 people killed in wildfires last week.

Morocco and Tunisia have also been affected.

Israel sent firefighting aircraft and crews to Greece earlier this month to help bring fires there under control.