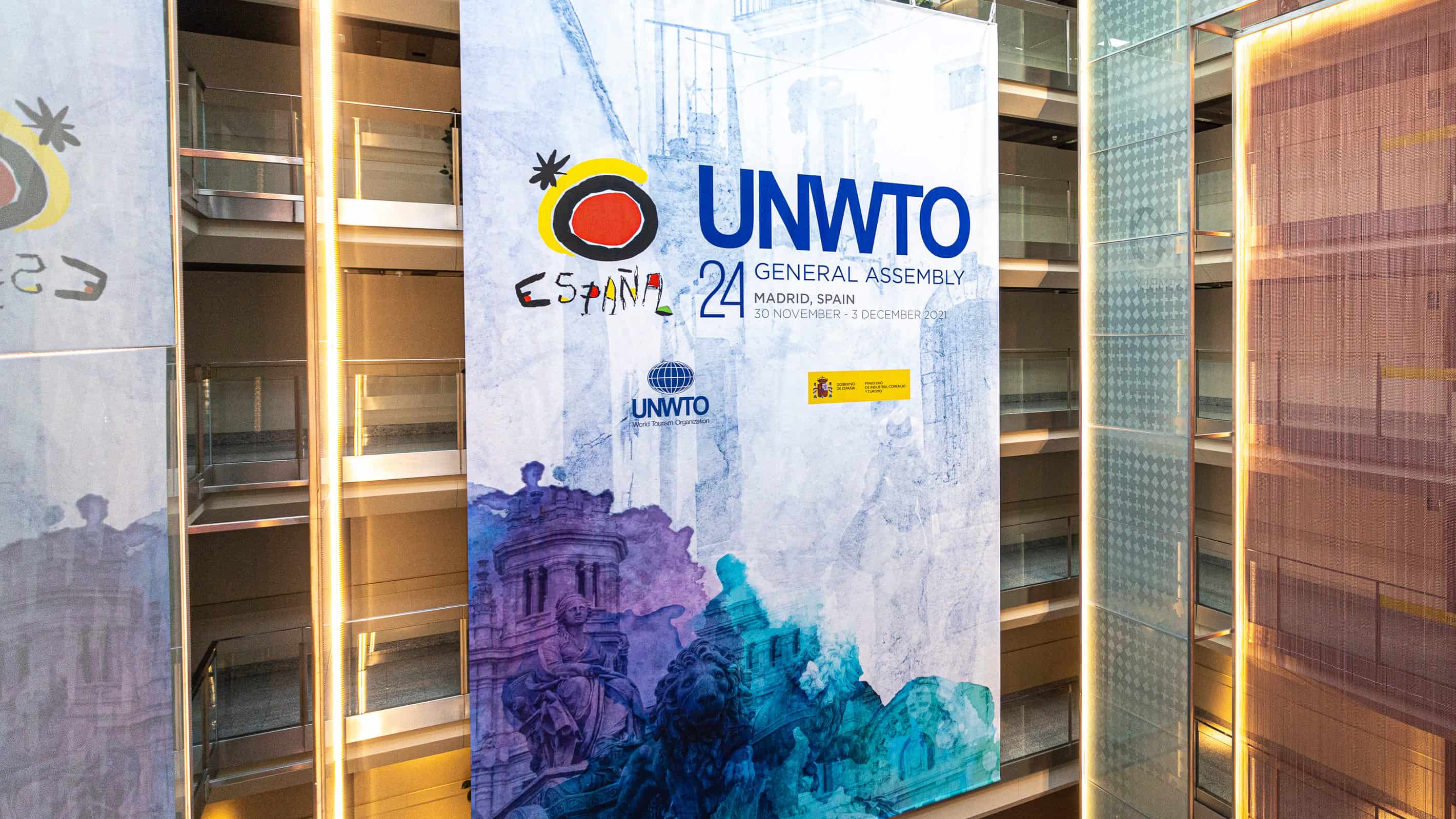 Abha-based Soudah Development Company (SDC), which is a subsidiary to the Public Investment Fund (PIF) of the Kingdom of Saudi Arabia, announced on Wednesday that it has officially joined as an associate member of the United Nations World Tourism Organization (UNWTO), which is interested in promoting the tourism sector as a major driver of economic growth and environmental sustainability globally.

SDC is the 25th affiliated member from the Middle East region in the UNWTO, which includes more than 500 members around the world and a group of the most important Saudi companies and destinations, such as NEOM, Qiddiya, the Red Sea Development Company and the Royal Commission for Al-Ula Governorate.

SDC was chosen as a member of UNWTO on the sidelines of the 24th session of the Organization General Assembly which was held in the Spanish capital, Madrid.

SDC’’s joining UNWTO contributes to achieving the company’s goals in developing the tourism and entertainment sectors by celebrating the natural, cultural and heritage, protecting natural resources and wildlife, and empowering the local community in Soudah and parts of Rijal Almaa in line with the objectives of the Kingdom of Saudi Arabia’s Vision 2030.

SDC CEO, Eng. Hossam El-Din Al-Madani confirmed that the company is working to build strategic partnerships with organizations to complement the ongoing efforts to develop a luxury mountain tourist destination.