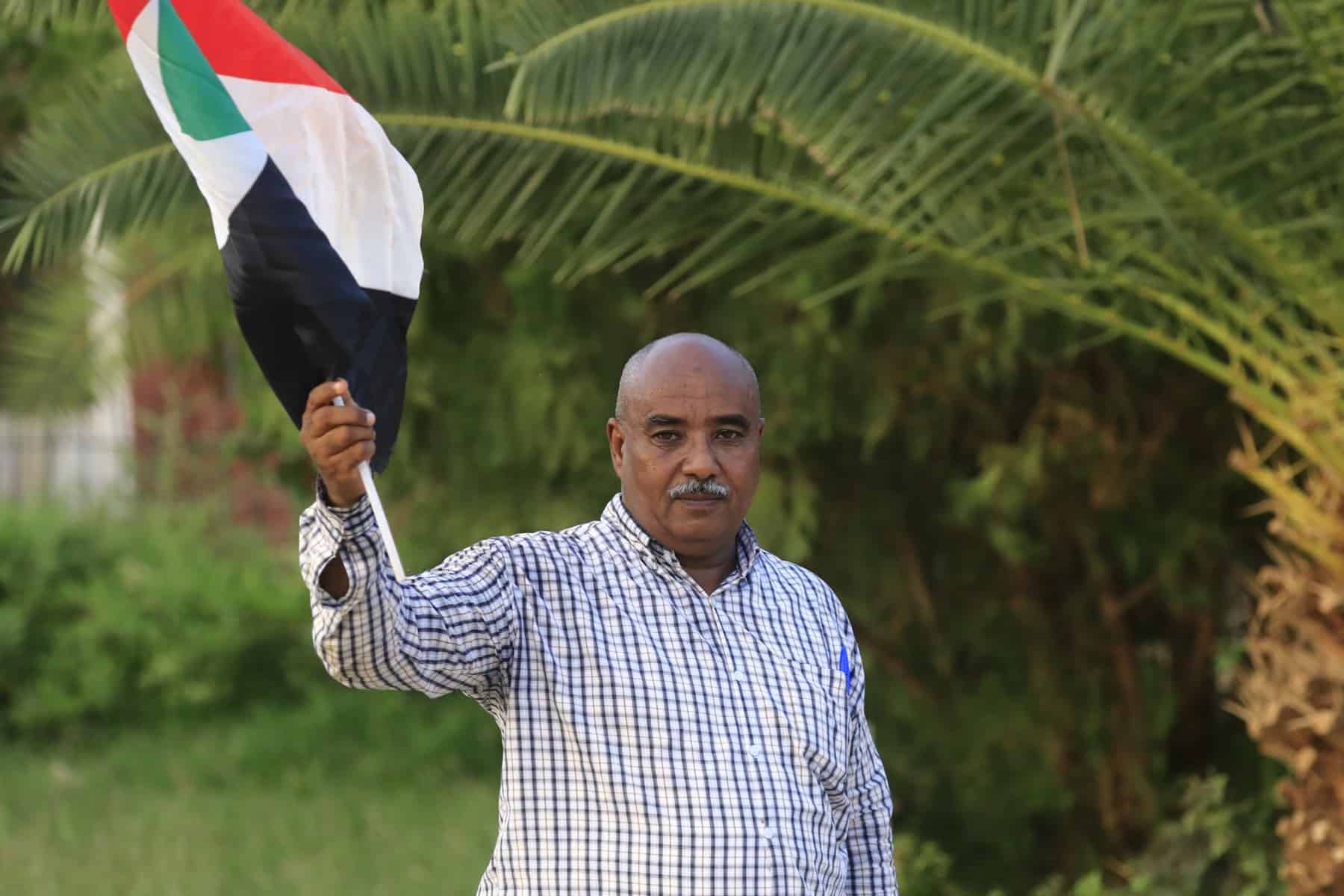 For the first time in more than three decades, Sudanese journalists have formed an independent union to shore up hard-won press freedoms that have been imperiled since last year’s military coup.

The journalists’ syndicate held elections on Saturday, the first since ousted president Omar al-Bashir dissolved independent unions after rising to power in 1989.

“It’s a big step towards building the civilian democratic state that Sudanese people aspire to,” said Mohamed Abdelaziz, a member of the newly formed union.

Saturday’s ballot named as head of the syndicate Abdelmoneim Abu Idris Ali, a correspondent for Agence France-Presse in Khartoum said.

Reporters Without Borders, which ranked Sudan 151 out of 180 countries in its 2022 World Press Freedom Index, welcomed the “positive step”.

Pro-democracy groups in Sudan have also hailed the move.

“Press freedom was muzzled under Bashir,” said Hend Helmy, an assistant professor at the University of Khartoum’s media department.

“It will be a big challenge for the new syndicate as there is an entire generation of journalists who were brought up during this period.”

Press freedom was severely curtailed under Bashir, who was ousted in April 2019 on the back of mass protests.

Media outlets ran articles with the protest slogans of “Freedom, Peace and Justice”.

A fragile transition was agreed in August 2019, heralding a break from decades of media censorship, repression and abuses under Bashir.

“The persecution of journalists and media outlets critical of Sudan’s former regime officially ended with the installation of a civilian-led government,” Reporters Without Borders (RSF) said in a 2020 report.

But Sudan’s transition was upended in an October military coup led by army chief Abdel Fattah al-Burhan, sparking near-weekly mass protests calling for civilian rule and a violent crackdown that has killed at least 116 people to date.

Dozens of journalists have been arrested or targeted since the coup, amid fears that the hard-won freedoms following Bashir’s ouster would be rolled back.

In the immediate aftermath of the coup, authorities suspended radio stations and disrupted internet services nationwide.

According to Euro-Mediterranean Human Rights Monitor, a Geneva-based non-governmental organization, Sudanese authorities carried out 55 attacks against journalists and media outlets between October 2021 and March 2022.

“These attacks included arbitrary detention, harassment, the storming and closing of media offices, and physical and psychological assaults,” it said in a statement.

In a December report submitted to the Security Council, United Nations Secretary-General Antonio Guterres urged Sudanese authorities to “respect freedom of speech and of the press”.

The newly formed syndicate has also been targeted.

A journalists’ union established under Bashir’s rule slammed the newly formed syndicate as “illegal” and “politicized”.

Abdelaziz says the elected syndicate was formed under international regulations that were ratified by Sudan in March 2021, during the transition.

“The attacks are expected from groups that had interests under decades of the former regime,” said Abdelaziz. “They feel very threatened by the new formation.

“But this syndicate will continue to represent journalists and their aspirations.”

Helmy agreed. “The union was founded on democracy,” she said. “This will not be taken away from the people.”