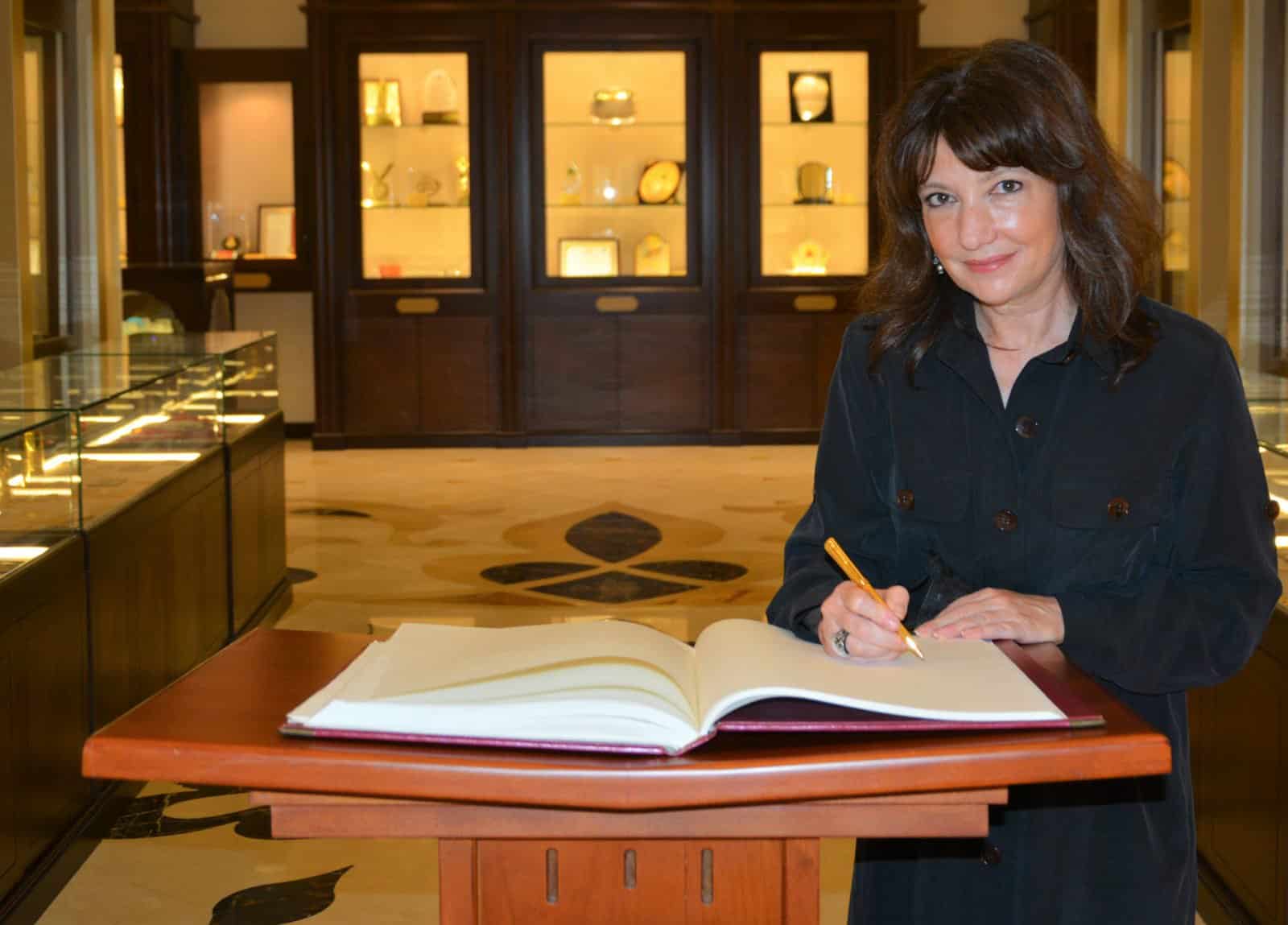 The UAE and Canada discussed in a meeting bilateral relations as well as ways to promote cooperation in empowering the women’s field, prioritized by the two countries.

Secretary-General of the General Women’s Union (GWU) of the UAE, Noura Al Suwaidi, and Ambassador of Canada to the UAE, Marcy Grossman, participated in the meeting on behalf of their countries.

The GWU was established in 1975 under the leadership of Sheikha Fatima bint Mubarak, Chairwoman of the General Women’s Union (GWU).

The meeting discussed the UAE’s experience in empowering women since the country was established and the key role women played to support the country’s development journey.

The Canadian Ambassador learnt about the national strategy to empower women which the GWU had launched from 2014 to 2022.

The project was the first in GCC followed by an updation for 2015-2021, making it one of the most critical initiatives launched and credited for the radical transformation of women’s empowerment in the country.

During the meeting, Grossman was briefed about the important initiatives launched by the UAE to strengthen women’s rights and gains over the past half-century, laying a strong foundation for their future within the next 50-year Development Plan.

Grossman emphasized her country’s keenness to boost cooperation in all spheres, especially in women’s empowerment and take advantage of the country’s experience in the gender balance domain.