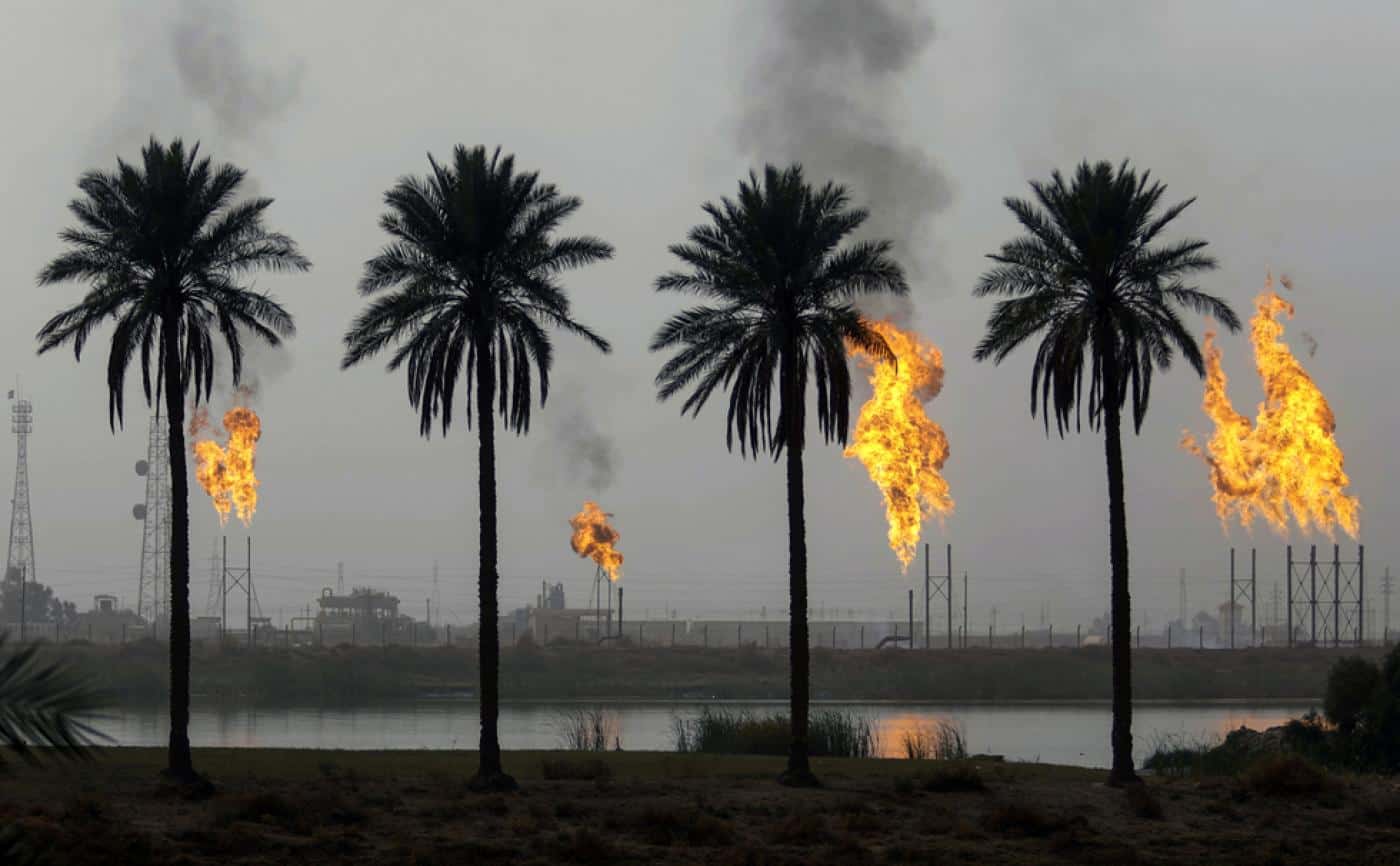 Demand for natural gas in the wider Arab region is rising at its "fastest" pace, with a steady annual growth rate of 4.8 percent. AFP

The Organisation of Arab Petroleum Exporting Countries (OAPEC) said on Monday that demand for natural gas in the wider Arab region is rising at its “fastest” pace, with a steady annual growth rate of 4.8 percent.

Demand for gas in the region eclipses global demand by more than twofold, the second highest in the world in terms of growth, second only to the Asia-Pacific, the Kuwait-based oil group said amid virtual talks hosted by industry journal Petroleum Economist over liquefied natural gas (LNG) output in the region, according to KUNA.

It espoused the merits of LNG output expansion in improving energy efficiency by up to 39 percent as part of efforts to reduce dependence on oil and petroleum products.