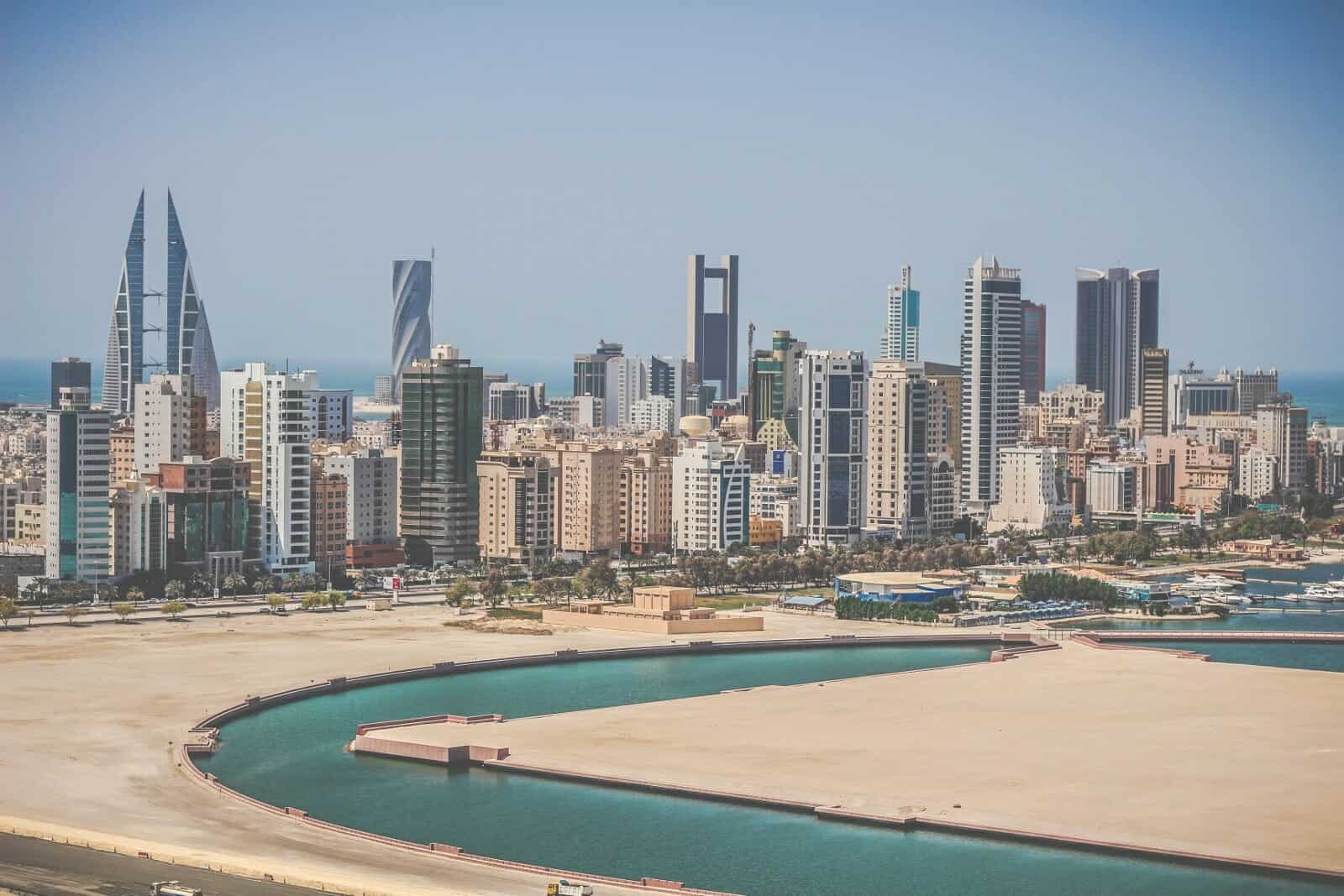 Bahrain government said unemployment benefit was not discontinued for any eligible beneficiary,

Bahrain’s imports grew 16 percent, but its export of national origin ballooned 76 percent in the third quarter of 2021, according to the foreign trade report issued by the country’s Information and eGovernment Authority or iGA.

Non-agglomerated iron ores and concentrates emerged as the top product imported into Bahrain with a total value of BD249 million ($662.23 million), while aluminum oxide was second with BD80 million ($212.77 million), and parts for aircraft engines third with BD52 million ($138.3 million).

The value of exports of national origin increased by 76 percent to BD1.174 billion ($3.12 billion) during third quarter 2021, compared to BD669 million ($1.78 billion) for the same quarter of the previous year.

The top 10 countries in terms of the value of exports of national origin purchased from Bahrain accounted for 73 percent of the total value, with the remaining countries accounting for 27 percent.

Agglomerated iron ores and concentrates were second with a value of BD250 million ($664.89 million), and unwrought aluminum (not alloyed) was third with BD63 million ($167.55 million).

The trade balance — the difference between exports and imports — recorded a deficit totaling BD1 million ($2.66 million) during third quarter 2021 compared to BD335 million ($890.96 billion) for the same quarter of the previous year

This was an improvement of the trade balance by 99.8 percent.