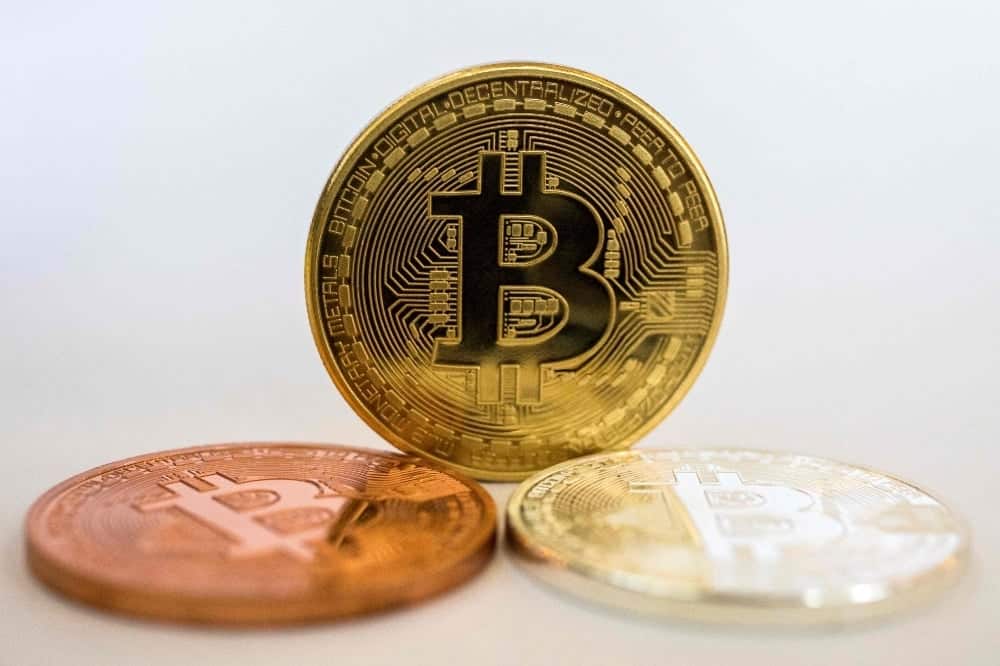 Cryptocurrency specialists are struggling to predict next year's outcome for the volatile sector.

El Salvador President Nayib Bukele has announced that his government will build an oceanside Bitcoin City at the base of a volcano. In an earlier Bitcoin conference in Miami he had announced in a video message that El Salvador would be the first country to make the cryptocurrency legal tender.

A bond offering would happen in 2022 entirely in Bitcoin, Bukele said quoted by Associated Press and 60 days after financing was ready, construction would begin.

The city will be built near the Conchagua volcano to harness geothermal energy to power the city and Bitcoin mining, which is an energy-intensive process of solving complex mathematical calculations day and night to verify currency transactions.

Land and infrastructure will be provided by the government, as well as efforts to attract investors.

The city would have residential areas, malls, restaurants and a port, Bukele said. The president also talked of digital education, technology and sustainable public transportation.