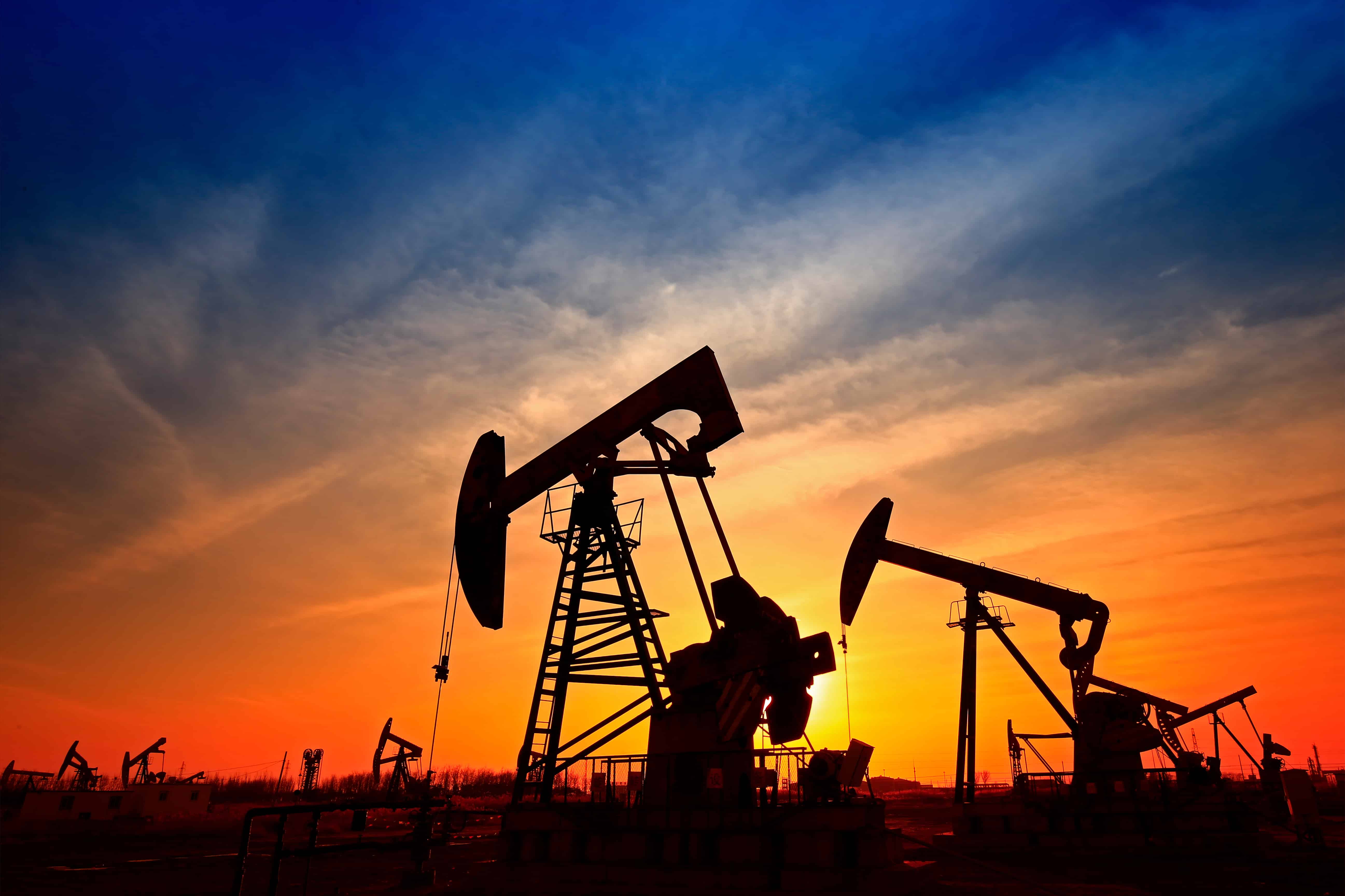 Hundreds of billions of euros and counting have been shelled out so far since Russia invaded its pro-Western neighbor in late February.

By TRENDS Desk AFP
September 22, 2022 2:26 pm
Share
Paris, France– Almost every week now, European governments are announcing emergency measures to protect households and businesses from the energy crisis stemming from Russia’s war in Ukraine.
Hundreds of billions of euros and counting have been shelled out so far since Russia invaded its pro-Western neighbor in late February.Governments have gone all out: from capping gas and electricity prices to rescuing struggling energy companies and providing direct aid to household to fill up their cars.

The public spending has continued even though European Union countries already accumulated mountains of new debt to save their economies from the fallout of the Covid pandemic in 2020.

But some leaders have taken pride at their use of the public purse to battle this new crisis, which has sent inflation soaring, raised the cost of living and sparked fears of recession.

After announcing 14 billion euros ($13.9 billion) in new measures last week, Italian Prime Minister Mario Draghi boasted that this put Italy “among the countries that have spent the most in Europe”.

Rome has allocated 59.2 billion euros since September 2021 to shield households and businesses from the rising energy prices, accounting for 3.3 percent of its gross domestic product.

Germany tops the list with 100.2 billion euros, or 2.8 of its GDP, as the country was hit hard by its heavy reliance on Russian gas supplies, which have dwindled in suspected retaliation over Western sanctions against Moscow for the war.

France, which shielded consumers from gas and electricity price rises as early as November, ranks third with 53.6 billion euros allocated so far, representing 2.2 percent of GDP.

EU countries have now put up 314 billion euros so far since September 2021, according to Bruegel.

“This number is set to increase as energy prices remain elevated,” Simone Tagliapietra, a senior fellow at Bruegel, told AFP.

The energy bills of a typical European family could reach 500 euros per month early next year, compared to 160 euros in 2021, according to US investment bank Goldman Sachs.

The measures to help consumers have ranged from a special tax on excess profits in Italy to the energy price freeze in France and subsidies public transport in Germany.

But the spending follows a pandemic response that increased public debt, which in the first quarter accounted for 189 percent of Greece’s GDP, 153 percent in Italy, 127 percent in Portugal, 118 percent in Spain and 114 percent in France.

“Initially designed as a temporary response to what was supposed to be a temporary problem, these measures have ballooned and become structural,” Tagliapietra said.

“This is clearly not sustainable from a public finance perspective. It is important that governments make an effort to focus this action on the most vulnerable households and businesses as much as possible,” he said.

The higher spending comes as borrowing costs are rising.

The European Central Bank hiked its rate for the first time in more than a decade in July to combat runaway inflation, which has been fueled by soaring energy prices.

The yield on 10-year French sovereign bonds reached an eight-year high of 2.5 percent on Tuesday, while Germany now pays 1.8 percent interest after boasting a negative rate at the start of the year.

The rate charged to Italy has quadrupled from one percent earlier this year to four percent now, reviving the specter of the debt crisis that threatened the eurozone a decade ago.

“It is critical to avoid debt crises that could have large destabilizing effects and put the EU itself at risk,” the International Monetary Fund warned in a recent blog calling for reforms to budget rules.

The EU has suspended until 2023 rules that limit the public deficit of countries to three percent of GDP and debt to 60 percent.

The European Commission plans to present next month proposals to reform the 27-nation bloc’s budget rules, which have been shattered by the crises.