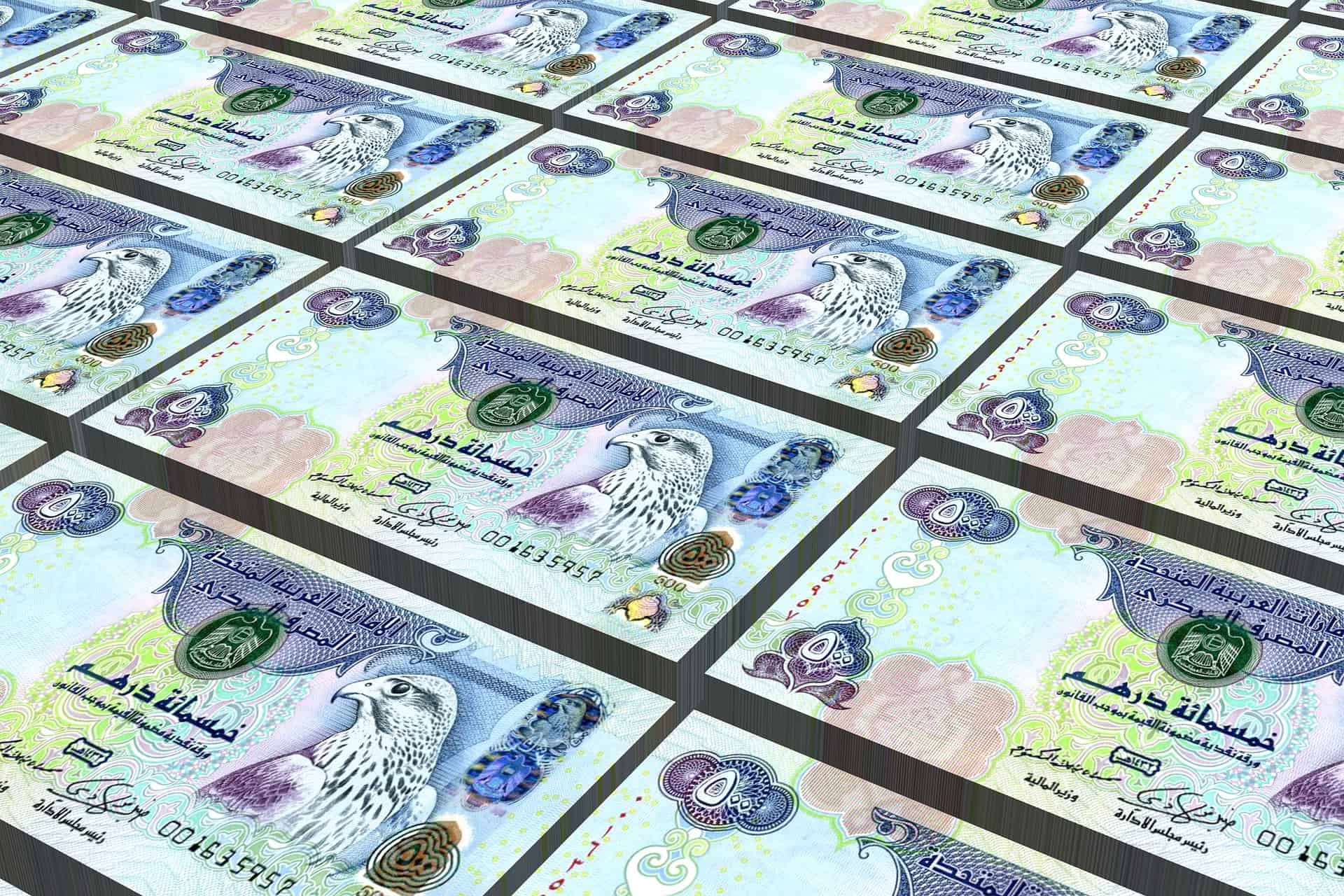 The reports added that the FTA confirmed as much during its first tax agent virtual session of 2021.

The reforms will reportedly entail amending some provisions of Cabinet Decision No 49 of 2021. It is expected to provide relief as a measure to support businesses, and allow the redetermination of unpaid administrative penalties imposed on taxable persons before June 28 this year, the effective date of the new decision.

The FTA organized the first session of 2021 as part of its ongoing communication with its strategic partners, and to introduce the latest developments regarding the tax legislative environment. The session was attended by 268 authorized tax agents and FTA representatives and officials.

A detailed presentation on the implementation of the new decision and its relief for tax registrants was showcased, in addition to the conditions required to benefit from the re-determination of administrative penalties imposed on tax registrants.

Cabinet Decision No. 49 of 2021 states three conditions that must all be met for tax registrants to benefit from the redetermination of unpaid administrative penalties to be 30% of the value due on 28th June 2021.

The first condition is that the administrative penalty must be imposed under Cabinet Decision No. 40 of 2017 on the Administrative Penalties for Violating Tax Laws in the UAE before 28th June, 2021, which is the effective date of the new decision, and remain outstanding on such date.

The second is that the tax registrant settles all payable tax by December 31 this year, and the third condition requires tax registrants to pay 30% of administrative penalties payable and unsettled by June 28, on or before December 31.

During the session, it was indicated that should the registrant meet all these conditions, the FTA will, after December 31, redetermine the unsettled payable administrative penalties due on June 28, to be equal to 30% of such unsettled penalties. This will absolve the tax registrant from paying the remaining 70% and the relief will be applied automatically when the registrant fulfils the specified conditions.

FTA representatives also provided an overview of the violations and administrative penalties, 16 of which have been amended either in value or in the calculation method stipulated in the aforementioned Cabinet Decision. The amendments have affected administrative penalties applied on violations in relation to the Federal Law No 7 of 2017 on Tax Procedures, the Federal Decree-Law No 7 of 2017 on Excise Tax and Federal Decree-Law No 8 of 2017 on Value Added Tax.

During the session, FTA representatives answered various queries raised by tax agents about the amendments of administrative penalties imposed for violating tax laws and presented practical examples of their applications.