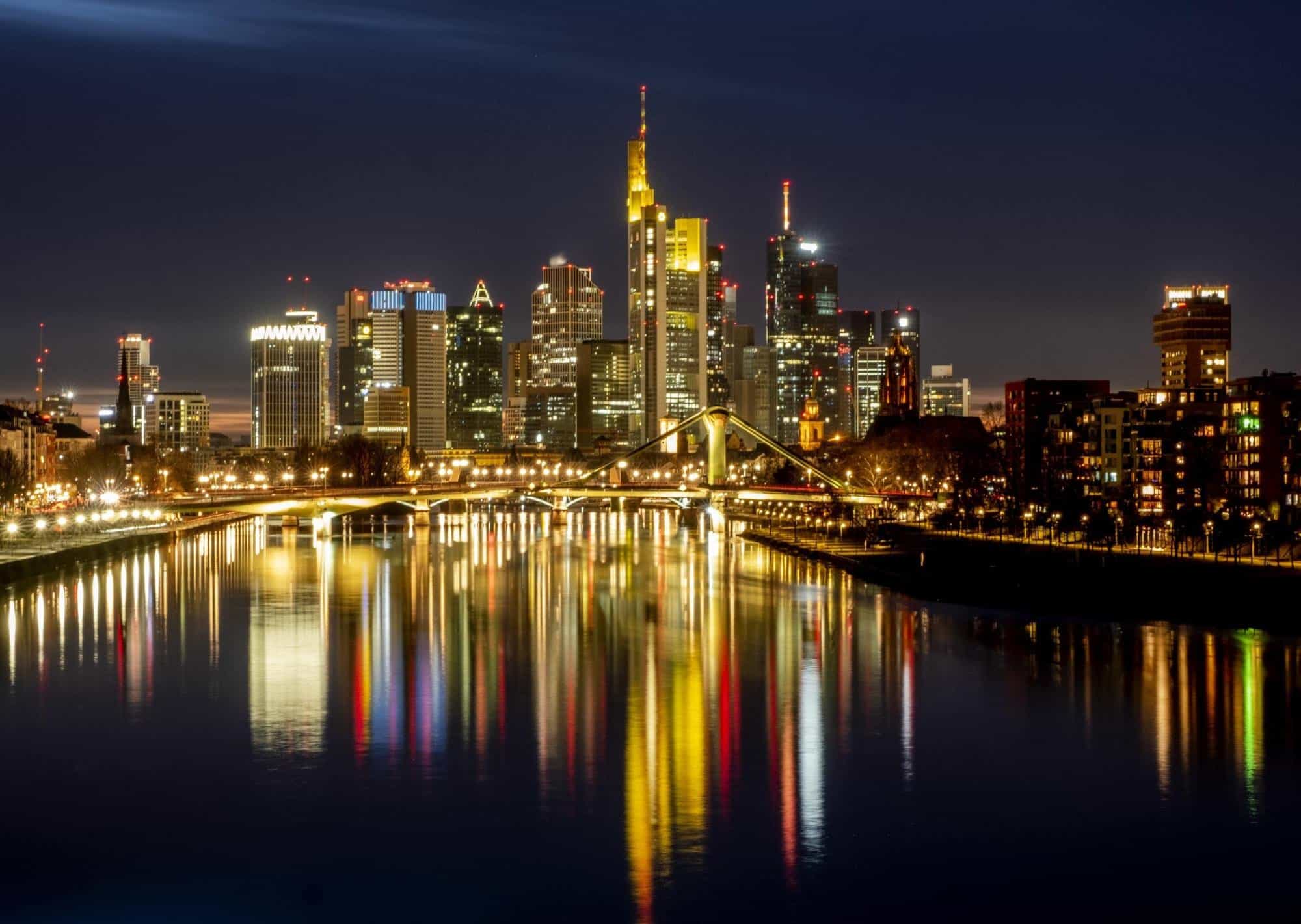 The German government expects the economy to shrink by 0.4 percent in 2023. (AFP)

Analysts had forecast a contraction in the third quarter as the fallout from Russia’s war in Ukraine takes a toll on European economies.

Gross domestic product grew “despite difficult general conditions in the global economy such as the continuing Covid-19 pandemic, delivery bottlenecks, continuing price rises and the war in Ukraine,” it said.

A separate survey on Friday showed that German consumer confidence has edged up again following a long period of decline, the latest indication that concerns are easing about the severity of an approaching downturn.

Pollster GfK’s forward-looking barometer registered minus 40.2 points for December, an increase of 1.7 points from November.

Germany was heavily reliant on Russian gas before the war, and Moscow’s move to cut off flows through the crucial Nord Stream 1 pipeline has fueled fears of energy shortages and skyrocketing heating bills this winter.

Record-high inflation of 10 percent in September has added to the pain, as consumers and businesses see their purchasing power eroded.

The German government expects the economy to shrink by 0.4 percent in 2023.