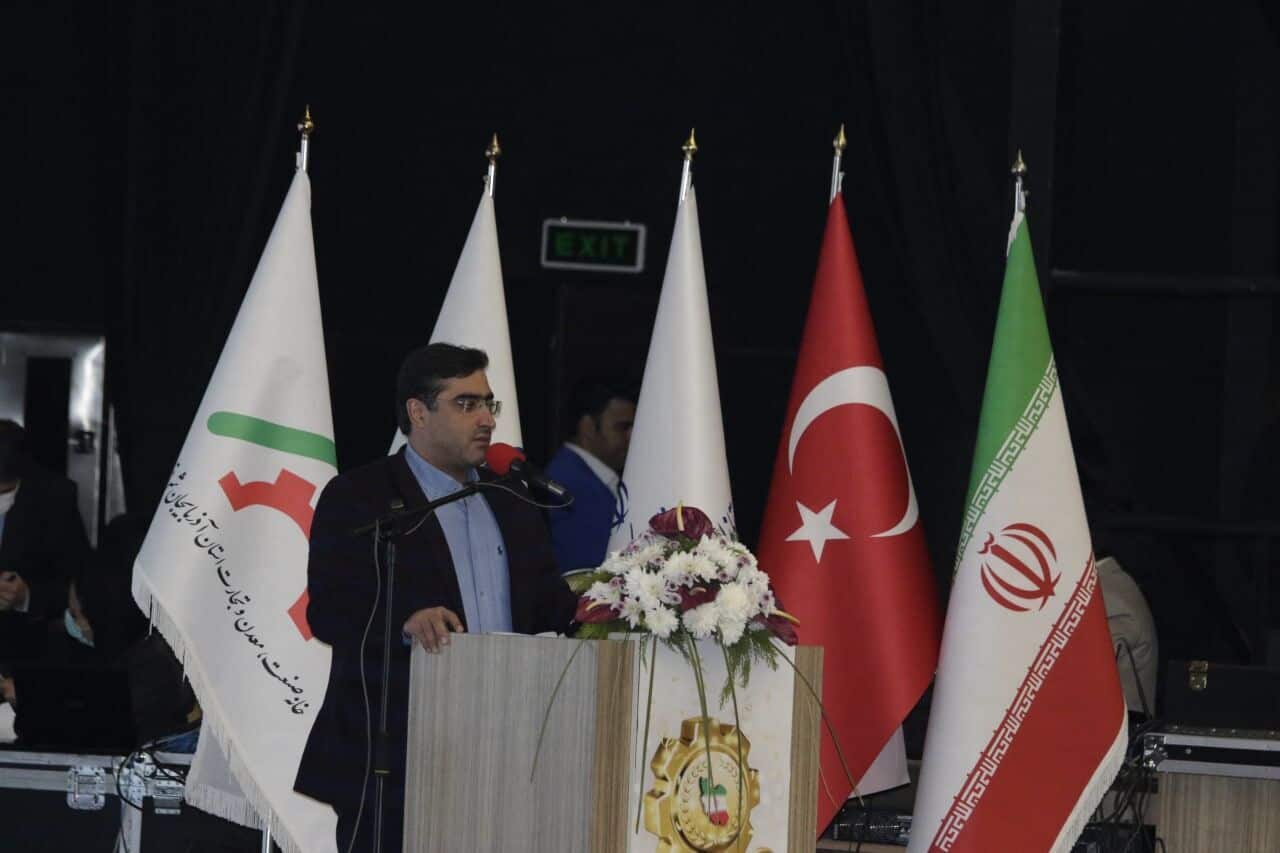 Iran’s non-oil export has reached 27 billion dollars in seven months of the current Iranian calendar year from March 21, 2021 to October 22, 2021.

This was disclosed by the Deputy Minister of Industry, Mine, and Trade for industries affairs Mehdi Sadeqi Niaraki during a ceremony to commemorate Industry and Mining Day in East Azarbaijan province on Friday, noting that the volume of non-oil export indicates 48 percent and 15 percent increases in terms of value and weight respectively.

The country has allocated five billion dollars to remove obstacles in the way of exporting Iran-made products, he noted.

As to spatial planning in industry, mining and trade sectors, Sadeqi Niaraki said that some 450 economic elite and operators are going to submit their suggestions and reports on provincial capacities.

According to statistical reports, 15 out of 25 industrial fields have experienced growth and the home appliances industry has seen an 8 percent growth. Compared to the same period last year, the value of export commodities increased 48 percent in seven months this year.