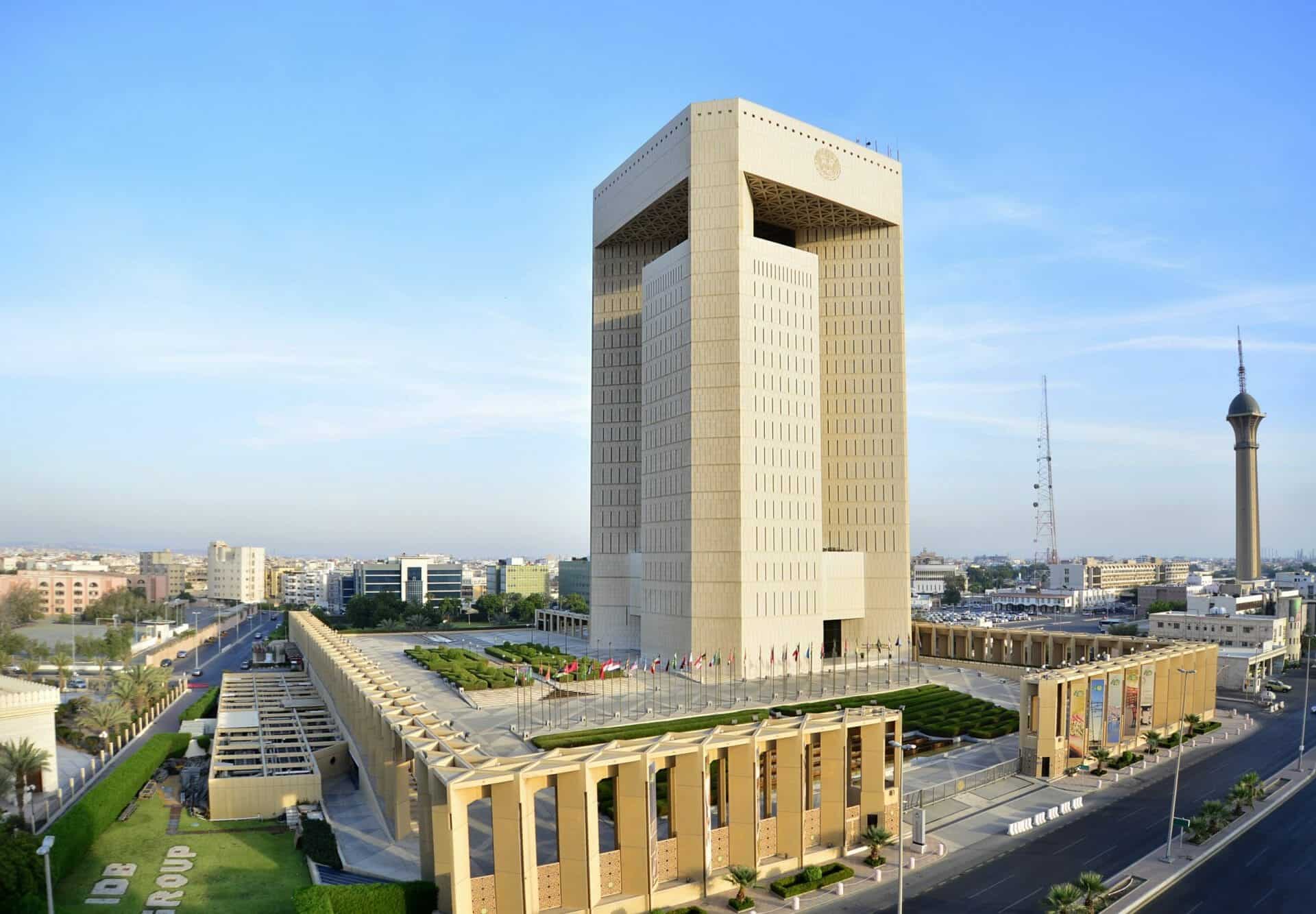 The package was approved at IsDB Group's meeting on Thursday.

With the help of Saudi investors, the Islamic Development Bank (IsDB) is launching an economic development fund in Uzbekistan.

The fund, which has an initial capital of $100 million, will target 34 micro, small, and medium enterprises, local media reports have pointed out.

The economic development fund is also expected to generate 100,000 jobs in the country which is struggling with poverty.

The new fund is part of the IsDB’s series of development activities in Uzbekistan, which so far stand at $2.4 billion in value.

Uzbekistan and the Islamic Development Bank are working on at least six new investment projects in various sectors.

The projects were approved during a meeting between Uzbekistan Deputy Prime Minister Sardor Umurzakov, who is also the minister of investments and foreign trade, and Dr. Mohammed Al-Jasser, IsDB president and chairman of the IsDB group, in Tashkent on Monday.

The projects are related to education, healthcare, improving quality of life in rural areas and small and medium enterprises, local media reports have highlighted.

The IsDB Group has so far supported over 100 projects aimed at the socioeconomic development of Uzbekistan.