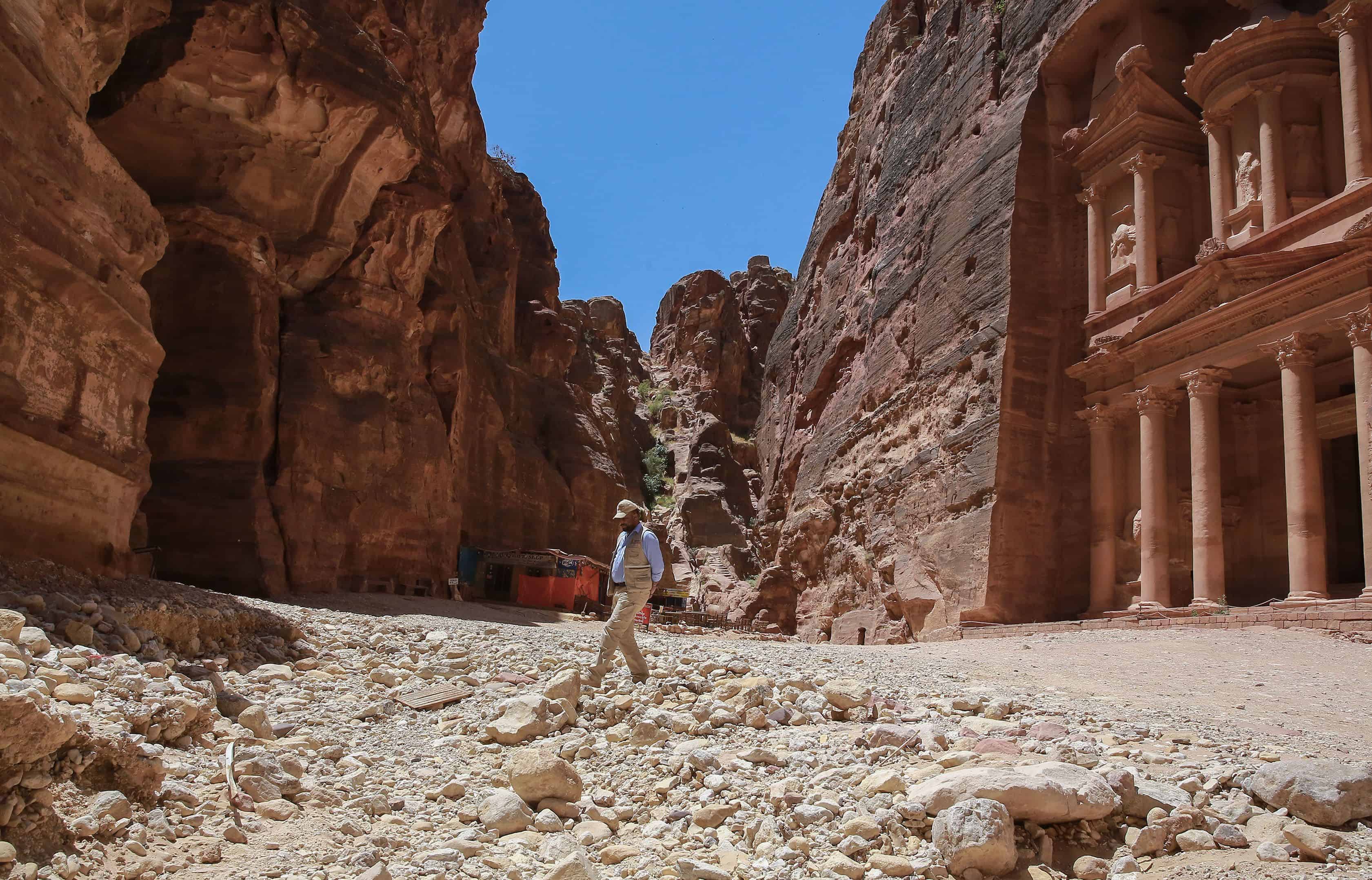 Jordan’s tourism revenue soared by 61.2 percent to $2.1 billion in the first ten months of 2021, compared to the same period of 2020 that saw a decline of 73 percent, as more foreign visitors  arrived in the Kingdom, according to Central Bank of Jordan (CBJ) figures.

The data showed that the growth in revenue was mainly driven by a 59.7 percent rise in the number of tourists, which reached 1.8 million during the January-October period of this year, compared to the same period of last year.

On a monthly level, the tourism revenues during October of 2021 rose by $302 million, reaching $352 million, compared with the same month of last year, owing to an increase of tourist numbers by about 278,000 visitors, raising the total to 322,000, the figures revealed.