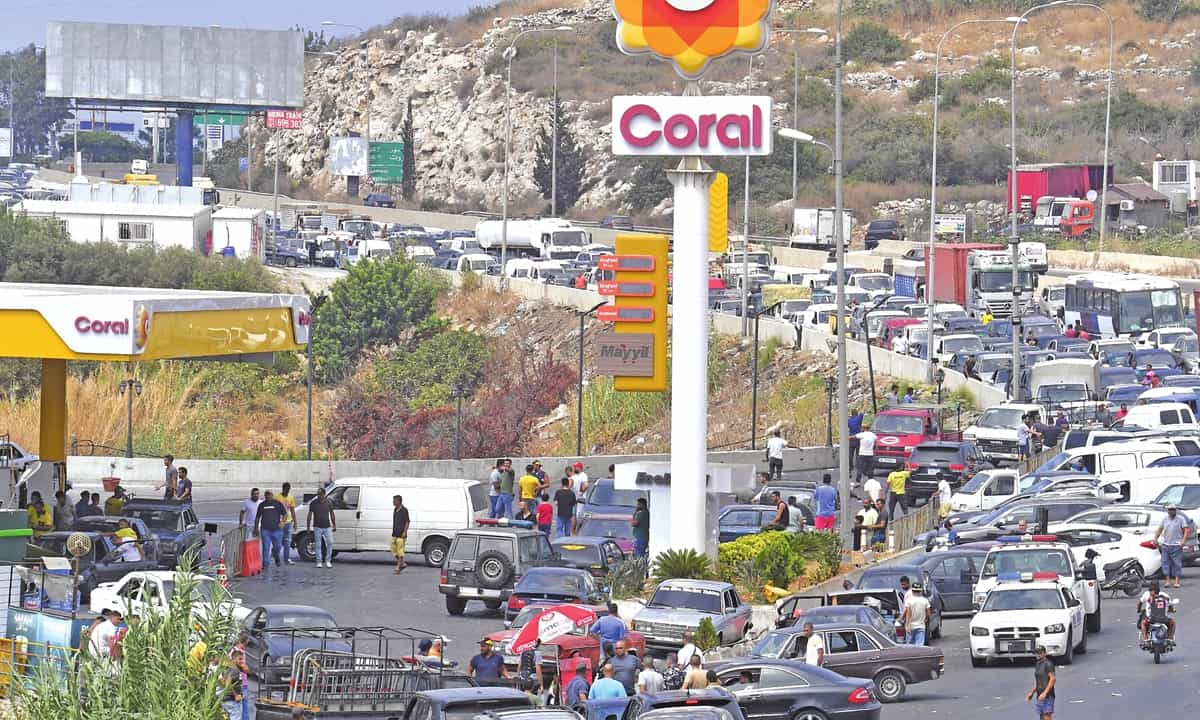 Lebanon's economy has collapsed under a long-running political class accused of incompetence and corruption.

Ramzi Moucharafieh, the caretaker minister of social affairs in Lebanon, announced the cash cards on Thursday, saying that they would benefit 500,000 families.

The total cash payments to be made amount to $556 million, with the figure having been approved by the authorities in June.

Economist Nasser Saidi has already predicted hyperinflation in a country whose economic crisis has been described by the World Bank as one of the worst ever in the world.

The situation is such that the Lebanese pound has lost 90 percent of its value since end-2019, and food now costs five times the monthly minimum wage.

Meanwhile, the UN Economic and Social Commission for Western Asia has said around three out of every four persons in Lebanon are living in poverty.

Under these circumstances, these cash cards are expected to help the poorer families in the country to a great extent.

Addressing reporters on Thursday, Moucharafieh said each card would entitle a family to a cash grant of $93, and that it would help prevent waste.

He was quoted by a Reuters report as saying: “It is true that an exceptional item has been allocated in the budget for this, but we are also trying to get funding from a World Bank loan targeting infrastructure and labor and also from the IMF’s special drawing rights known as SDRs.”